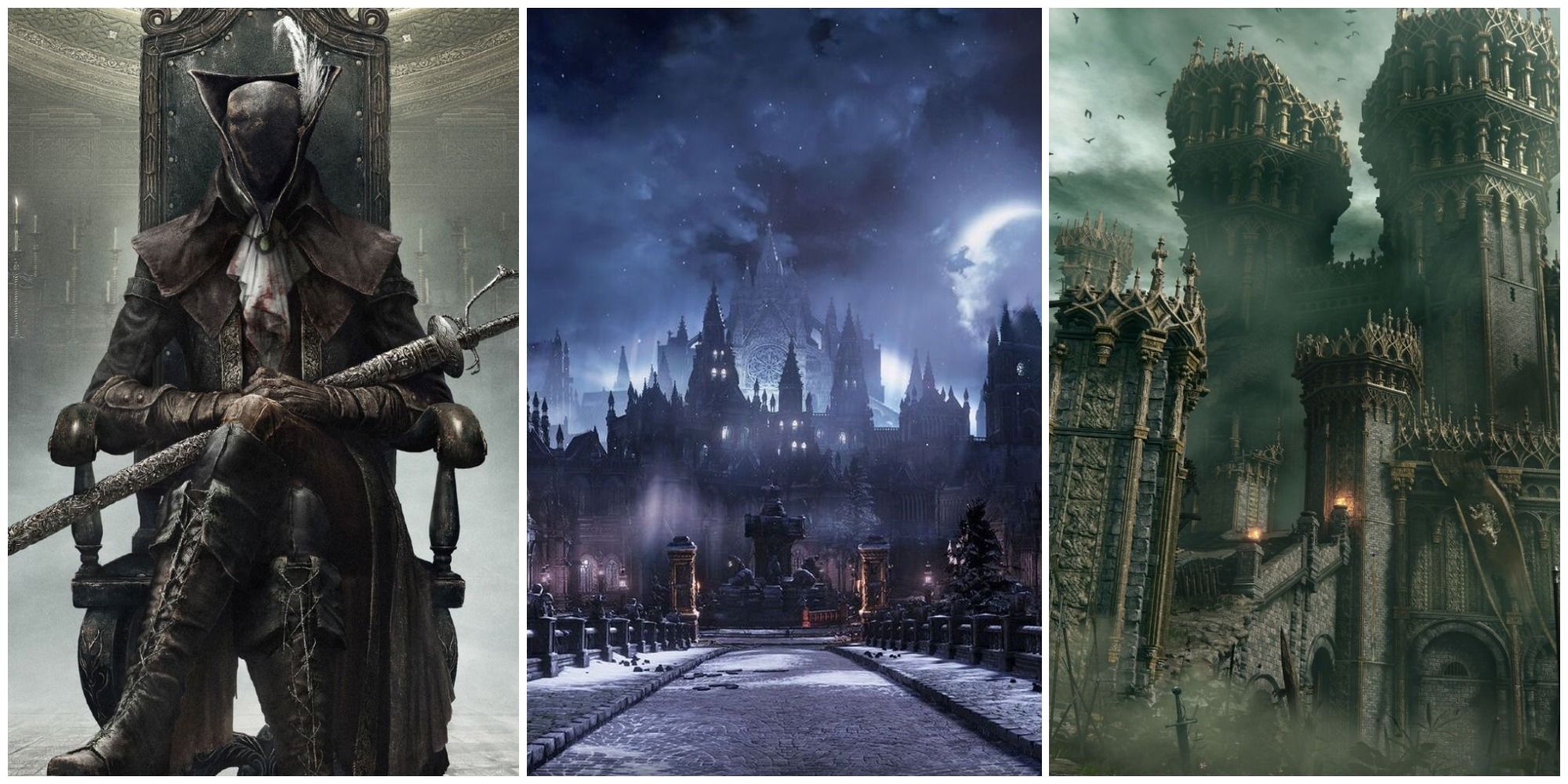 Fans have been waiting for Elden Ring for years, and now we finally have it in our hands. Much to the satisfaction of the game’s critics, it looks like fans aren’t disappointed with the world FromSoftware has created this time around. However, with Dark Souls over and Elden Ring acting as the next step for the subgenre, where do we go now?

FromSoftware knows what it’s good at creating, and it’s been proven time and time again. Whether it’s another Souls-style game or something completely different, here are a few games we’d love to see FromSoft make next – after all, we know they’d do them well.

This one is pretty obvious. Fans have been asking for a Bloodborne sequel for years, ever since the original was released in 2015. We can’t wait to dive deeper into the dark and corrupted world of Yharnam, and the themes surrounding it. While The Old Hunters and Chalice Dungeons DLC offered more depth and knowledge to discover, there is so much more to do.

Perhaps we could explore a new setting, or go even deeper into the mystery of the Great Beings. Perhaps we could look more into the Healing Church, the Vilebloods, and the Cainhurst Massacre. Or even as simple as: what comes after Bloodborne? Are things really settled, or do we have even more to fear? Global building is FromSoft’s strength, and they could definitely build this one even more than we could imagine.

Like Dark Souls, but in space? Yes why not? We’ve seen the medieval settings of Demon’s Souls, the fallen fantasy of Dark Souls, the gothic horror of Bloodborne, and all the surreal creations they tackled in between. So while Bloodborne may have focused on aliens, why not head straight for the stars altogether?

FromSoft could create extremely detailed and beautiful locations, whether on alien planets or in the metal corridors of a space station. Not only that, but it gives designers even more freedom to get weird with creatures – you know, because they aren’t weird enough already. A great deranged space god bringing the plague to a strange planet harboring entities beyond your comprehension? Yeah, that sounds good.

Fans of mecha games and this classic series would be happy to see a return. While not a Souls game or anything similar, Armored Core is something FromSoft has done well – after all, the team is capable of so much more than extremely difficult RPGs.

Although the genre and the series have been quiet for a while, the demand is there – although niche, it still exists. Daemon X Machina offered something of a mecha game for fans who lacked the style of play, but Armored Core would no doubt be welcome among the communities. Not only that, but with FromSoft’s ever-expanding expertise, it would be a brilliant series to revisit.

You could say that many of the areas FromSoft has featured in its existing games are already introductory horror, so let’s go all the way. FromSoft knows how to make you nervous, uncomfortable, and absolutely terrified of the things you can’t see – and better yet, the things you can’t understand. The Cold Corridors of Irithyl Dungeon; the overly quiet rooms of the Lecture Theatre; even Anor Londo can be terrifying when you don’t know what’s around the corner.

Surreal places, long hallways and spaces that don’t feel right. Creatures you can’t imagine hiding in the dark and a sense of urgency in the quieter moments. That’s what FromSoft does well, and that’s what FromSoft should do. If we had a real horror experience, but without Moonlight Greatsword or parry to protect us, then it could very well excel to become one of the scariest experiences ever.

1 A living world of high fantasy

Elden Ring presents FromSoft’s first open-world Souls experience. Needless to say it works. Although the world is huge and gives you so many ways to approach things, it still holds true to the feeling and atmosphere of souls. So why not take it a step further and create a game to rival The Elder Scrolls, or a world as grand as Middle-earth itself? Just imagine your usual Souls game, but not everyone suffers all the time.

FromSoft is more than capable of creating just about anything and doing it well, and the worlds are some of the most detailed and intricate we’ve ever seen. Imagine a game like Elden Ring, but with populated cities, bustling landscapes, and those little moments of real peace in between – then, dungeons, dragons, and all the lore you could want. A world with humans, elves, dwarves and all the typical things you would expect. If we ever had a game like this, we’d probably stop asking for The Elder Scrolls 6 altogether – we’d basically already have it.

NEXT: Elden Ring Is FromSoftware’s Most Accessible Game Yet

Tanukana is apparently not a fan of short kings.

Sam has been writing online for over 7 years and running a small scale website on the side. Seeking bigger things, he joined TheGamer as an editor in 2021.

The best TV series ever made? A Little Life script was ‘rejected by everyone’ | Hanya Yanagihara