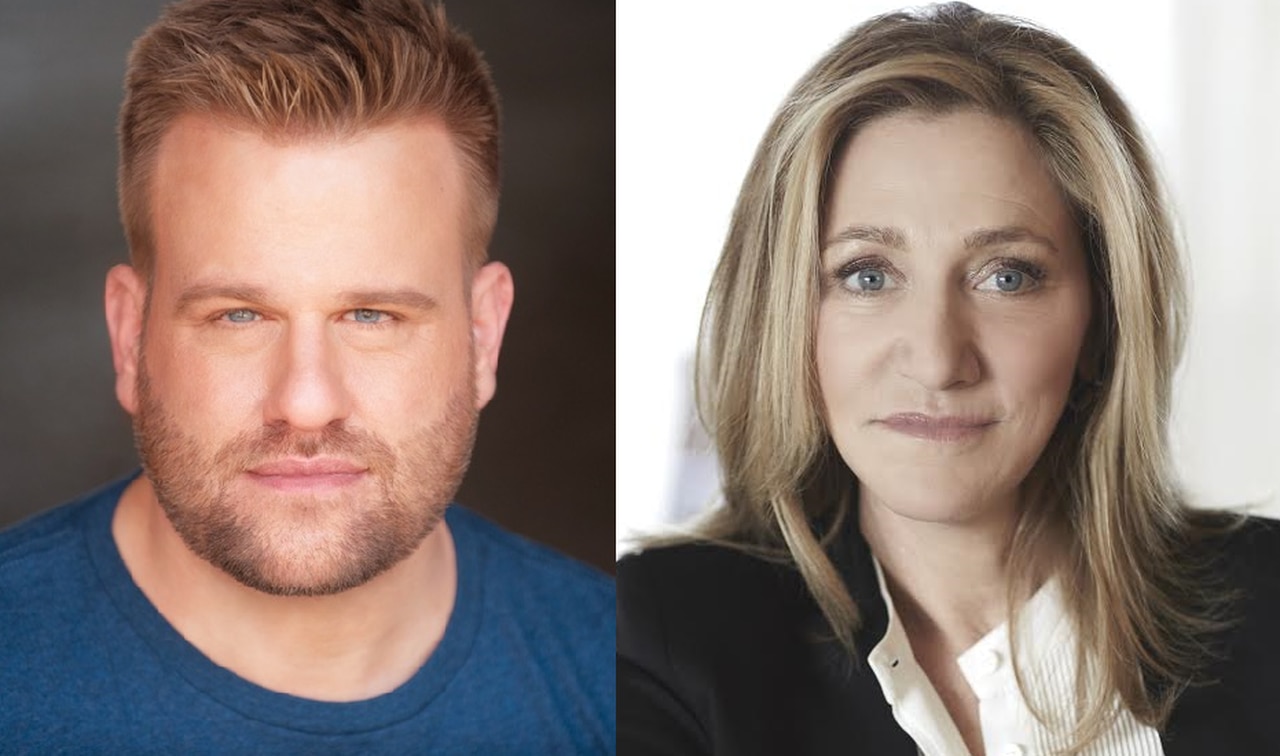 KALAMAZOO, MI – A production from the Kalamazoo Civic Theater will feature award-winning stars from television and Broadway.

Falco is an award-winning actress best known for her television roles as Carmela Soprano on the HBO series The Sopranos from 1999 to 2007 and as the title role on the Showtime series Nurse Jackie from 2009 to 2015. Falco has won several Emmy, Golden Globe and SAG awards and is the first actress to receive the Television Critics Association Award for Individual Achievement in Drama, according to the theater.

Falco has been cast in the Avatar movie sequels, according to an announcement last week.

Wallem is a SAG Award-nominated actor better known as Thor Lundgren for seven seasons on the Emmy-winning Showtime series Nurse Jackie. Other television appearances include Horace and Pete, Hulu’s Difficult People and HBO’s Divorce. He returns to Kalamazoo after being seen as Max Bialystock in Farmers Alley Theater’s production of The Producers last summer, the Civic said.

Love Letters is the story of a 50-year correspondence between Melissa Gardner and her childhood friend-turned-lover, Andrew Makepeace Ladd III. The Civic describes it in a press release as “An evocative, touching and funny piece where what is implied is as revealing and meaningful as what is actually written”.

Love Letters is a special fundraising event to celebrate Civic’s 90th season, according to the theater. Tickets are $50 per person and include an after-show reception with Falco and Wallem.