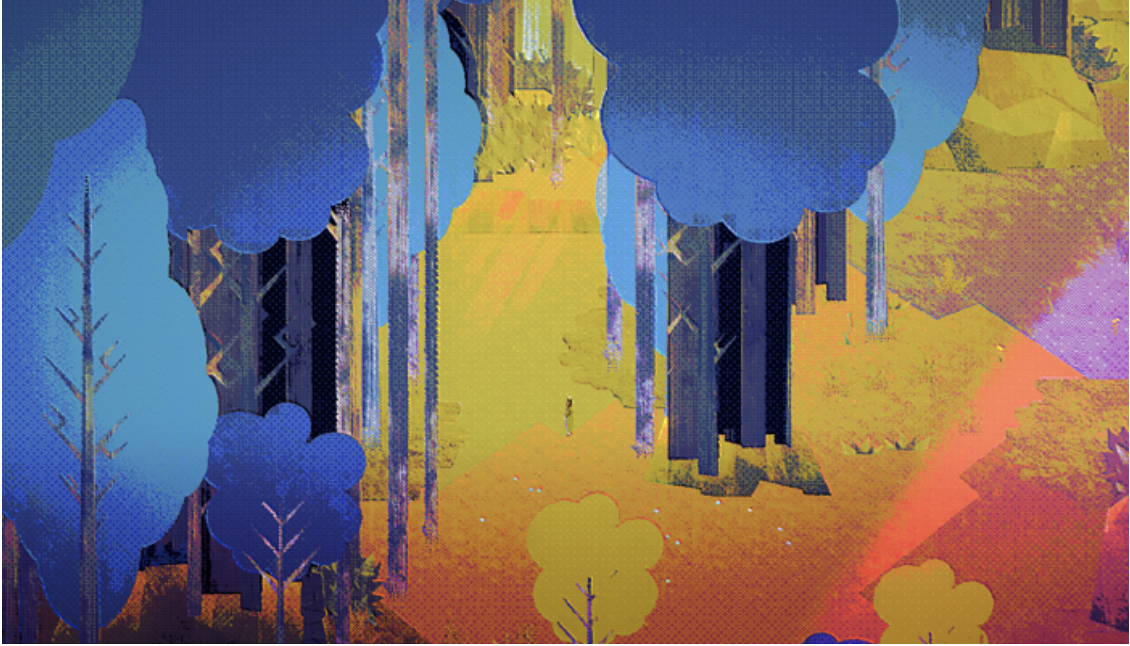 There is more money in games than ever before, and the market is looking for more narrative game content. How do writers take advantage of this?

It’s a key question on the mind of Australian Writers’ Guild (AWG) Executive Director Claire Pullen as the guild steps up its work with narrative designers and game writers.

This weekend, the AWG is hosting an already sold-out Narrative Design Workshop at Melbourne International Games Week. The program, facilitated by Alexander Swords, is designed to provide writers with practical skills in creating narrative content.

In the coming months, AWG will also be hosting a webinar with Epic Games’ Jack Condon who will talk about the potential for theater writers in virtual production. In addition, this year’s AWGIE Awards will also include a top interactive media and gaming award.

The AWG was first approached by writers working in games in 2018 because they didn’t believe they had industry representation. In particular, the narrative designers felt lost in discussions about compensation and contracts.

Following an industry call for game authors and narrative designers to join the guild and participate in data collection and research, the AWG gathered information on the different roles that narrative designers could have in a development team and undertook a review of a number of game writing contracts. .

Pullen tells IF that many of the issues its members face in film, television, stage, audio and interactivity are similar, such as fair pay, rights, need peer networks of support and recognition.

However, for narrative designers, their concerns are slightly different, as this is a relatively new field with limited opportunities for professional or craft development.

“The way projects are developed is different in the games environment and in the screen business. For example, studios don’t accept writers’ arguments, so writers and narrative designers with their own ideas and ambitions must produce their own work,” she says.

“The tasks of a games writer can vary wildly, from text descriptions of mundane objects to lines of dialogue that can number in the thousands. The nature of the work is generally much more collaborative, longer term, potentially with all members of a team.

“Many narrative designers come from film or theatre. Playwrights have specific skills that lend themselves to the genre, such as writing dialogue for static scenes.

In its national cultural policy submission, the AWG called for increased funding for smaller games studios to strengthen local businesses and generate Australian intellectual property. Indeed, as has been widely reported, smaller studios, usually wholly Australian-owned, will find it difficult to claim digital games tax offset due to its minimum spend threshold.

“While any help to the industry is appreciated, it remains to be seen how the details of the program affect writers and narrative designers,” Pullen said.

“From our research, we have identified that there are huge opportunities for experienced writers and narrative designers, but many barriers for emerging writers at the entry level. There is a growing demand for English speakers who write for studios across Asia.The tools have yet to mature to support narrative designers in their work.

“In a nutshell, there are plenty of opportunities for writers in a rapidly growing industry, but the sector lacks strong, clear pathways for storytelling-focused project development, education, and career development. “

To that end, Pullen promises that this weekend’s Narrative Design Workshop is just the beginning, with other professional development initiatives in the works. The AWG will also continue to provide industry services to members working in games, including contract reviews and legal advice.

The Narrative Design Workshop will take place tomorrow at ACMI X. To be added to the waitlist, email [email protected]