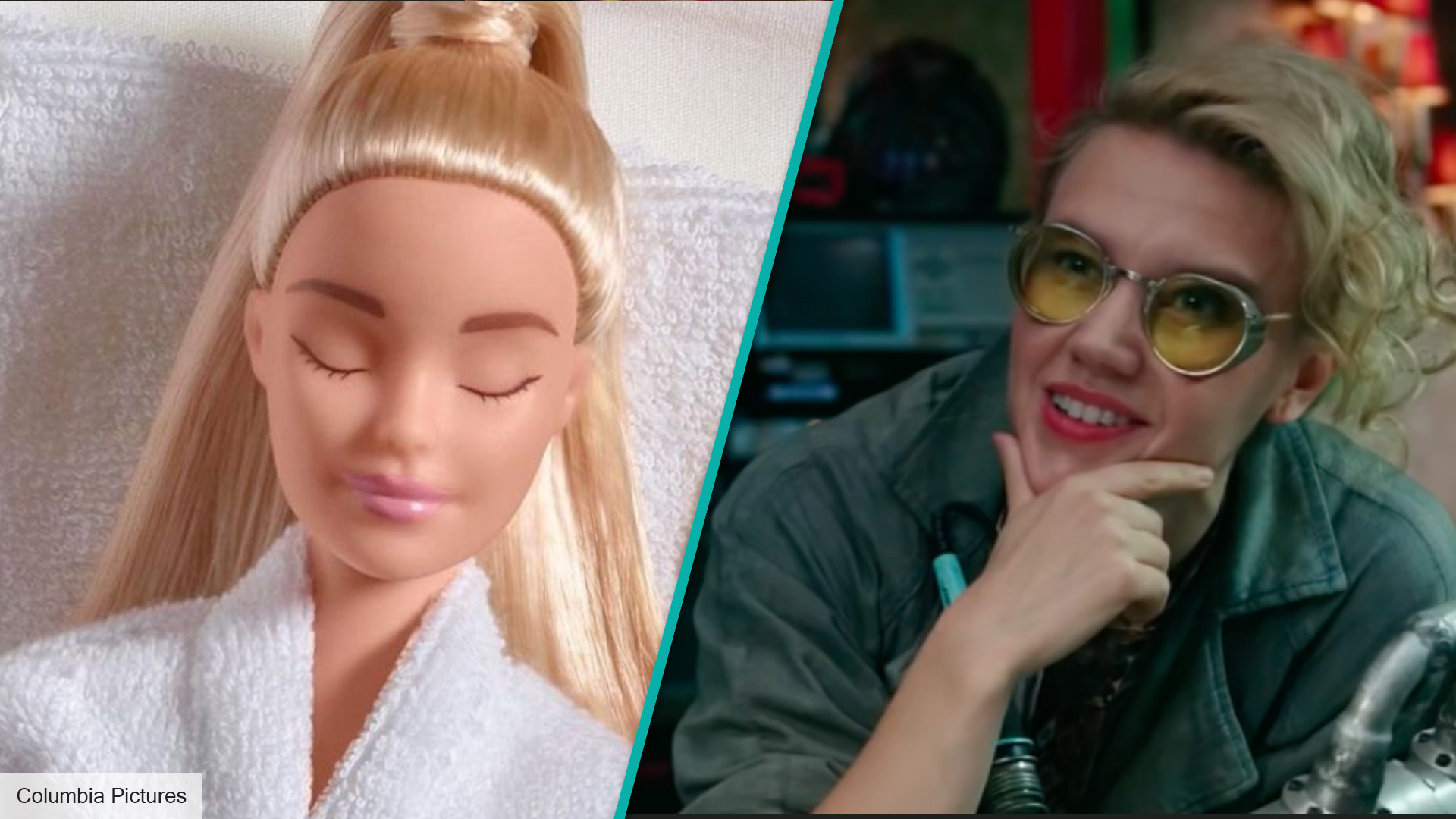 It was recently revealed that Kate McKinnon has joined the cast of Greta Gerwig’s live-action Barbie movie, starring Margot Robbie in the lead role and Ryan Gosling as Ken. Speaking recently to Jimmy Fallon, McKinnon had nothing but praise for Gerwig, who was his college roommate at NYU. Production is expected to start this month.

Not much is known about the Barbie movie yet, other than the fact that Gerwig and her partner Noah Baumbach co-wrote the screenplay. Gerwig and Baumbach previously co-wrote the screenplays for Frances Ha and Mistress America (both directed by Baumbach and starring Gerwig). Gerwig also wrote and directed Lady Bird (2017) and Little Women (2019), both of which were nominated for Best Picture at the Oscars.

In addition to Robbie, Gosling and McKinnon – America Ferrera and Simu Liu have also been cast in unspecified roles. An unofficial synopsis on IMDb reads; “A doll living in Barbieland is kicked out for not being perfect enough and embarks on a real-world adventure.” This should be taken with a grain of salt as we were told to expect the unexpected.

Speaking to Fallon, McKinnon said; “A Greta Gerwig Barbie movie – I can’t believe my good fortune! I went to college with Greta, we lived in the same filthy dorm. The script is one of the greatest things I’ve ever read, it’s gonna be (makes the chef’s kiss sign), just wait.

Speaking to Time Out in 2015, Gerwig said she was part of an improv theater troupe in college with McKinnon; “It was called the Tea Party before the Tea Party. The most illustrious member of this group was Kate McKinnon. We were in the same class and did acting and stuff together, and we got kicked out of the main improv group. So we started our own improv group and held our shows at exactly the same time so people had to choose who they wanted to be friends with. It was hilarious. I love improv. I would love to do it again.

While you wait for more on the Barbie movie, check out our guides to the best drama movies and the best comedy movies – because knowing Gerwig and Baumbach, their version of Barbie will be a bit of both.