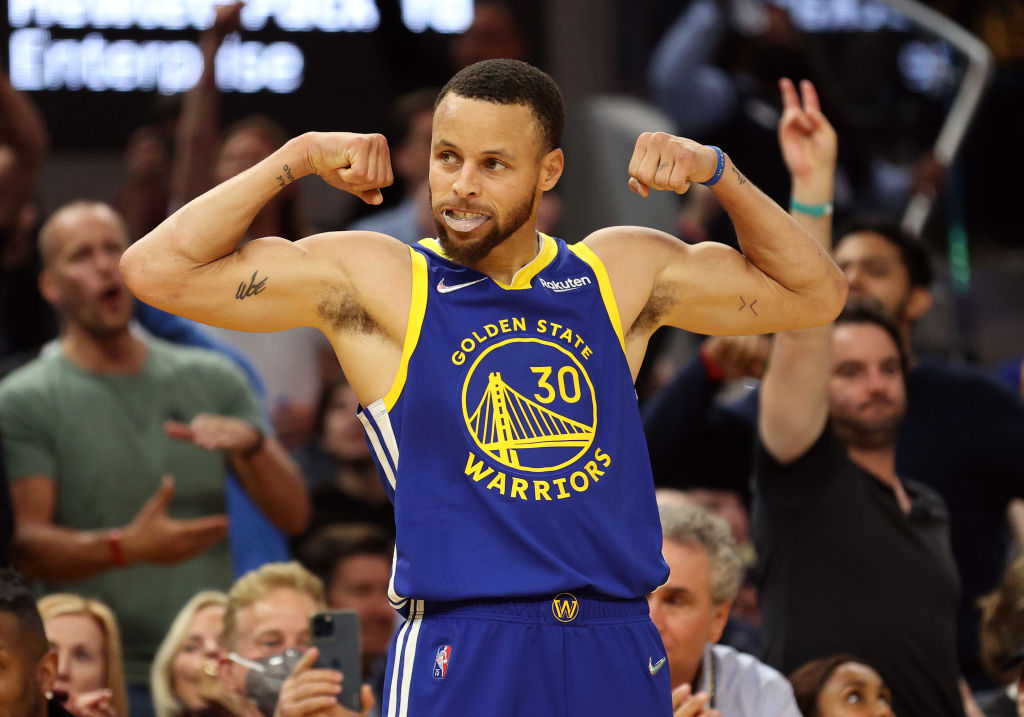 The Bay Area has no shortage of places to watch the Golden State Warriors (most likely) tear down the Dallas Mavericks tonight, but very few of those places actually predate the NBA itself.

The historic Alameda Theater & Cineplex on Central Avenue has been around since 1932 (beating the NBA by 17). When the theater opened, the 30-by-50-foot screen would have been the largest movie screen on the West Coast. The theatre’s vintage charm received a round of polish thanks to a multimillion-dollar restoration in the mid-2000s and has been further modernized with a restaurant serving everything from rib eye to wings.

Throughout the playoffs, the old-school movie palace screened Warriors playoff games for a measly $4 a ticket, with the option to upgrade to a deluxe reclining seat for an extra dollar. There is also a specific catering section to enjoy meals from the Cinema Grill. The theater said proceeds will go to the Warriors Community Foundation.

As of press time, around half the tickets for tonight’s game have been sold out, with most luxury seats still available. Many tickets are also available for Game 3 on Sunday and Game 4 on Tuesday.