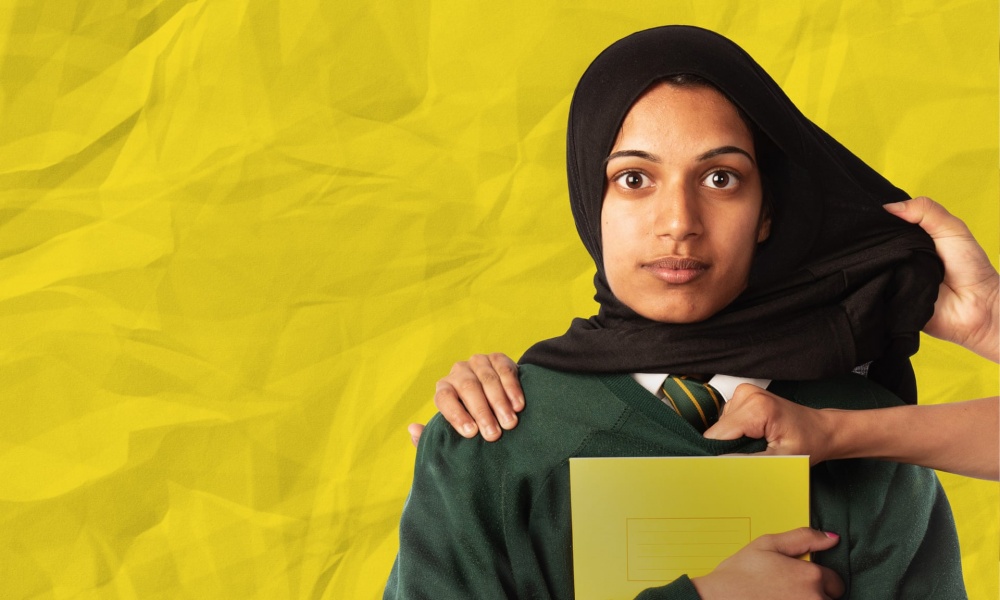 Birmingham drama “Trojan Horse” to be performed at Alum Rock

An award-winning play depicting the actual events of the Trojan Horse investigation is being performed at Alum Rock this weekend, as part of a nationwide tour that has included the city’s mac Birmingham theater.

Trojan Horse, which is based on 200 hours of interviews with those at the center of the controversy that has seen Muslim parents accused of trying to take over several schools in East Birmingham, is featured in one of the affected communities by the dramatic turn of events.

The play won an Amnesty International award and shows how the government’s investigation left a lasting mark on the community.

Written by Helen Monks and directed by Matt Woodhead, acclaimed theater company LUNG has adapted real life testimonies from those at the heart of the UK government’s investigation to create this hard-hitting production.

Kicking off their final UK tour in October, Trojan Horse wrapped up their tour at the town’s mac Theater last night, and now the cast and crew are hosting a special free community performance in the Saltley and Alum Rock area tomorrow night. (Saturday 23 November).

There will be a panel discussion after the performance piece, which will include Professor John Holmwood, whose book â€œCountering Extremism in British Schools: The Truth Behind The Trojan Horse Affairâ€ has mounted a vigorous parent defense.

He will be joined by ‘Putting Birmingham Kids First’ campaign coordinator Salma Yaqoob, who is currently running as the Labor candidate in next year’s West Midlands municipal election.

She said: â€œIt is right that this play be staged in the community that has been upset because of the Trojan horse case. The damage to the reputation of the Birmingham communities is on the scale of the damage done to the Liverpool communities following the reporting of the Hillsborough disaster.

“I urge anyone with an interest in education in this city to attend this unique community event.”

Review: The Montreal Stars take on the role of themselves in a play where rock meets the best of rock than theater