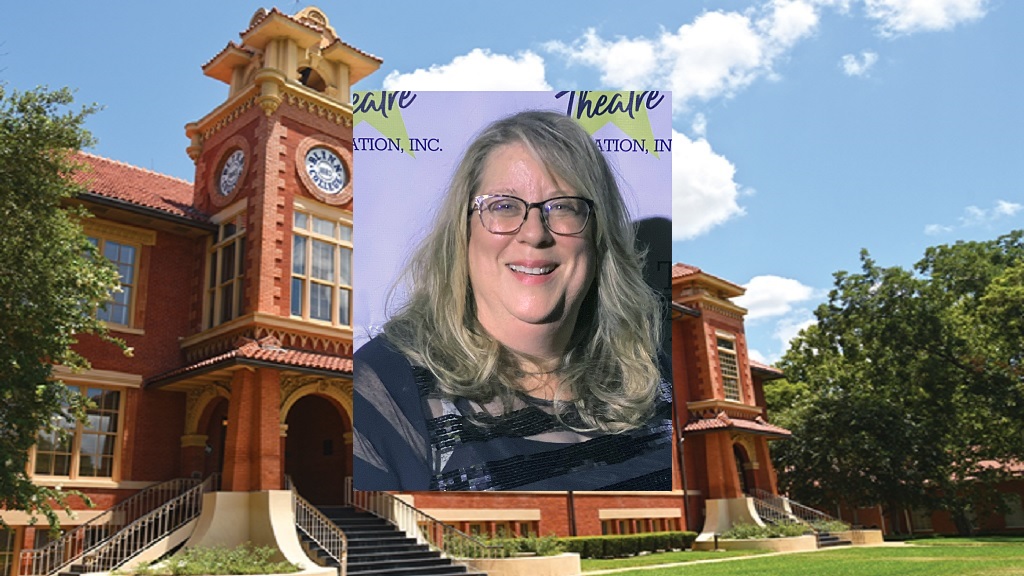 Erin Moore, a theater arts teacher at Blinn College-Brenham Campus, has been elected to a leadership position with the Texas Educational Theater Association (TxETA).

Moore, a part-time instructor in the Blinn College District Theater Arts Department and fine arts coordinator at Sealy High School, was elected president-elect, president, and past president. All are two-year terms.

Moore was voted into the annual TxETA Theatrefest, held recently in Galveston. She was among a contingent of Blinn theater arts teachers and students who attended the event. Moore, a TxETA member since 1989, said she looks forward to serving in that capacity.

“TxETA is an invaluable resource for drama teachers at all levels,” she said. “Not only does it serve as a training ground for all elements of theater education, but TxETA also offers networking opportunities, administrator support, a liaison for vendors and developers, and a great resource for ideas. latest and most innovative theatrical productions.”

Moore said Blinn’s theater program “has been an integral part of my life for 30 years.” She was a part-time instructor for two years, working with Sealy High School’s dual credit program, where she teaches technical theater and acting.

Next week’s Epic free games will take you to ‘Nam