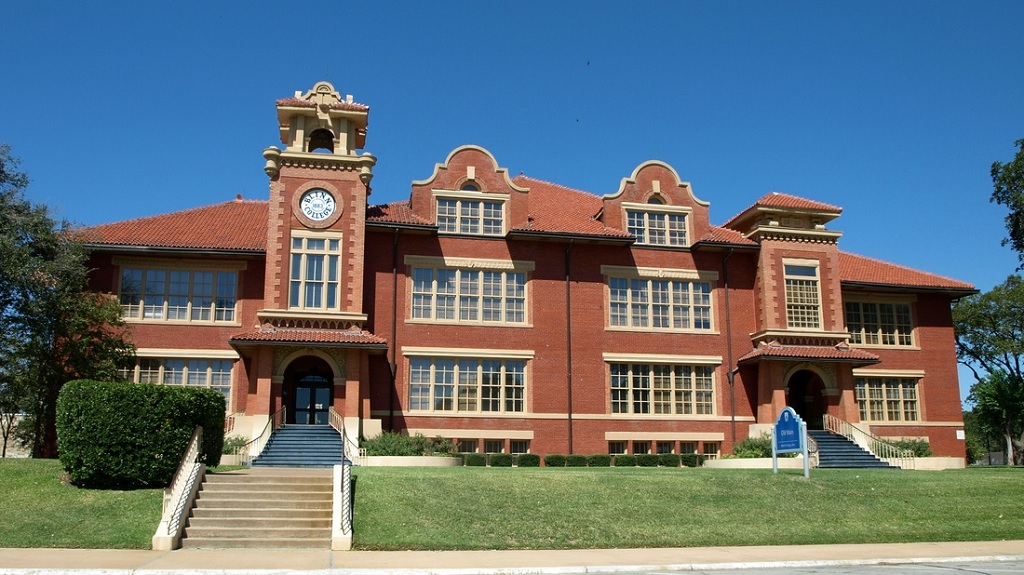 Blinn College District’s Music and Theater Arts Programs invites incoming and prospective students to audition for its upcoming performances at Brenham and Bryan.

Blinn’s music department offers small class sizes, individual attention, hands-on learning, and accessible faculty so students are actively engaged in a superior learning environment. Students can pursue an Associate of Arts degree in music that provides a solid foundation in the creative and technical aspects of music, including music theory, history, composition, and performance.

For more information on Blinn’s music ensembles as well as scholarship and audition information, visit www.blinn.edu/music.

On the Brenham Campus, the Theater Arts Program hosts at least four student performances each year at the 500-seat Dr. W. W. O’Donnell Performing Arts Center, providing participants with technical and stage theater experience. In 2021-22, Blinn-Brenham hosted productions of ‘One Flew Over the Cuckoo’s Nest’, improv troupe Slaphappy, ‘Wiley and the Hairy Man’, ‘Golden Boy’ and ‘The 25and Putnam County Annual Spelling Bee.

In February, Blinn-Brenham students won more than 20 individual awards at the Texas Community College Speech and Theater Association Play Festival for its production of Golden Boy.

On the Bryan Campus, students can participate in the Blinn-Bryan Theater Troupe, partnering with Bryan-College Station community organizations to showcase their skills in high-energy community performances. This season, the troupe performed “The Second Shepherd’s Play” on the Bryan campus and at St. Andrew’s Episcopal Church in Bryan, “The Revolutionists” in Blinn-Bryan, “Tigers Be Still” on the Blinn-Bryan campuses. Bryan and Texas A&M University. , and will perform “A Midsummer Night’s Dream” at Blinn-Bryan on April 27 and 28 and at the Lick Creek Park Amphitheater in College Station on April 29 and 30.

In addition to performing opportunities, Blin offers a 60-credit Associate of Arts degree in theater that provides students with a foundation in classical, modern, contemporary, and multicultural theater. Student performances and auditions are open to majors and non-majors.

To learn more about the program and schedule an audition, visit www.blinn.edu/theatre.