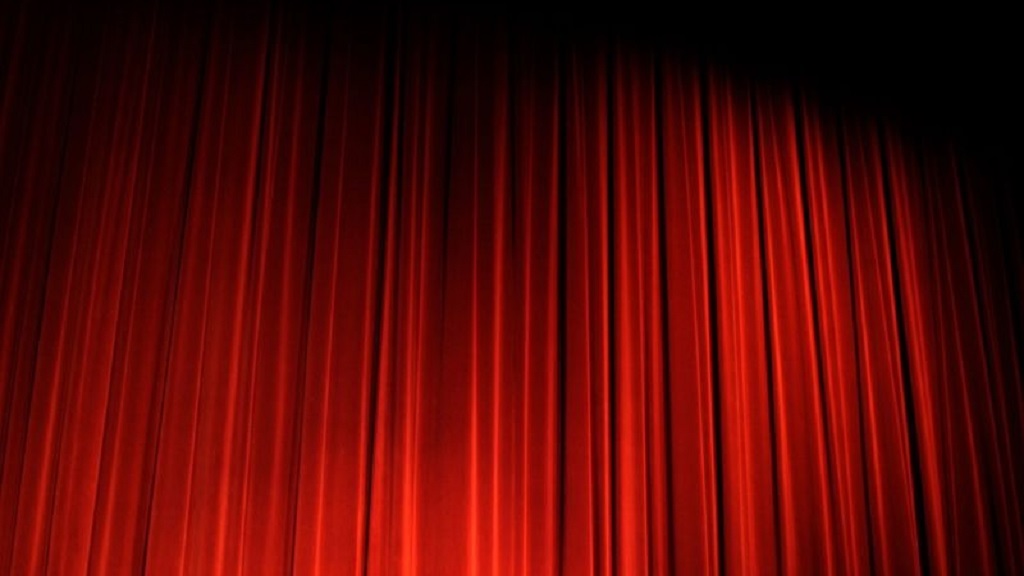 The Blinn College-Brenham Campus Theater Arts Program promises a little something for everyone in their performances for the 2022-2023 school year.

The season begins with “Houdini,” which runs from October 6-9. This will be followed by “The Day Before Christmas” from December 1-4.

All performances take place at the Dr. WW O’Donnell Performing Arts Center. Thursday and Friday evening performances begin at 7 p.m., while Saturday and Sunday performances will be at 2 p.m.

“Houdini” is described as a biography and a fantastic look into the life of world famous magician Harry Houdini. It is also Blinn’s entrance to the Kennedy Center American College Play Festival.

“The Day Before Christmas” is the showcase for Blinn’s Faculty of Theater Arts. It’s about Jack Frost causing winter mayhem for Santa on the biggest night of the year. Blinn Theater Arts teacher Brad Nies will play the role of Jack Frost, while technical theater teacher Kevin Patrick will play Santa Claus.

“Vinegar Tom” is a historical tragedy set during the witch hunts of modern Europe. It’s about a woman who is called a witch by a man she romantically rejected. This will also be Blinn’s entry into the Texas Community College Speech and Theater Arts Play Festival.

“Ladies at the Alamo” is about an artistic director of a regional theater in Texas City, who is challenged by her board of directors. Nies described it as part of “Steel Magnolias” and “Designing Women”.

Ticket information for each performance is available at www.blinn.edu/boxoffice.