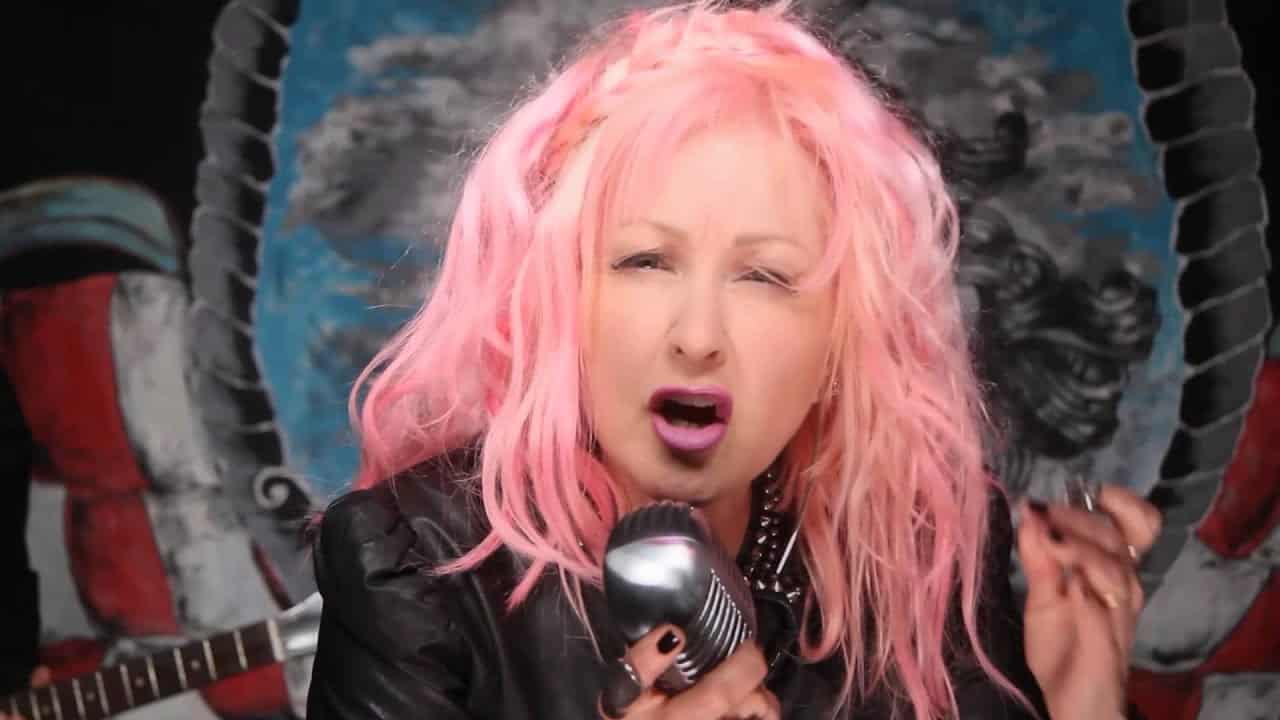 A singer known for songs like “Girls Just Want to Have Fun,” “Time After Time,” “True Colors,” and “The Goonies ‘R’ Good Enough,” among others, Cyndi Lauper has also performed here and there over the years. decades. And now she’s signed on for a very interesting project: Variety reports that Lauper has joined the cast of the Blumhouse/Amazon series The Horror of Dolores Roach“a contemporary Sweeney Todd– an inspired tale of eat or be eaten” which is described as “a macabre urban legend of love, betrayal, weeds, gentrification, cannibalism and the survival of the fittest”. Making this news all the more interesting is the fact that Lauper’s character is said to be a private detective.

Based on the Gimlet podcast of the same name, The Horror of Dolores Roach comes to us from Blumhouse Television, Gimlet and GloNation Studios. The show will tell the following story:

After serving a 16-year prison sentence, the main character (Machado) returns to gentrified Washington Heights with $200 and the clothes on his back. Her missing boyfriend, her long-lost family, Dolores reunites with an old stoner pal, Luis, who gives her room and board and lets her do massages for money in the basement under his ramshackle storefront, Empanada Loca , the only remnant of his former life . When the promise of her newfound stability is quickly threatened, “Magic Hands Dolores” is taken to shocking extremes in order to survive.

The Horror of Dolores Roach was created by Aaron Mark, who first brought the story to life as a solo play starring Daphne Rubin-Vega. Rubin-Vega returned to the lead role on the podcast, which Mark wrote and directed. Now Mark is the showrunner for the Amazon series, alongside Dara Resnik. Mark, Resnik and Rubin-Vega are the series’ executive producers, as are Gloria Calderón Kellett, Blumhouse TV’s Jason Blum, Chris McCumber and Jeremy Gold, Spotify’s Dawn Ostroff, Mimi O’Donnell and Justin McGoldrick, and pilot director Roxann Dawson.

Amazon has ordered eight episodes of the series.

According to Variety, Lauper will play Ruthie, “a Broadway theater usher who moonlights as a private detective and stirs up trouble for Dolores Roach.” I was already looking forward to this show, but now I can’t wait to see it even more.

Have you listened to the podcast The Horror of Dolores Roach? Are you interested in watching this Amazon series? Let us know by leaving a comment below.