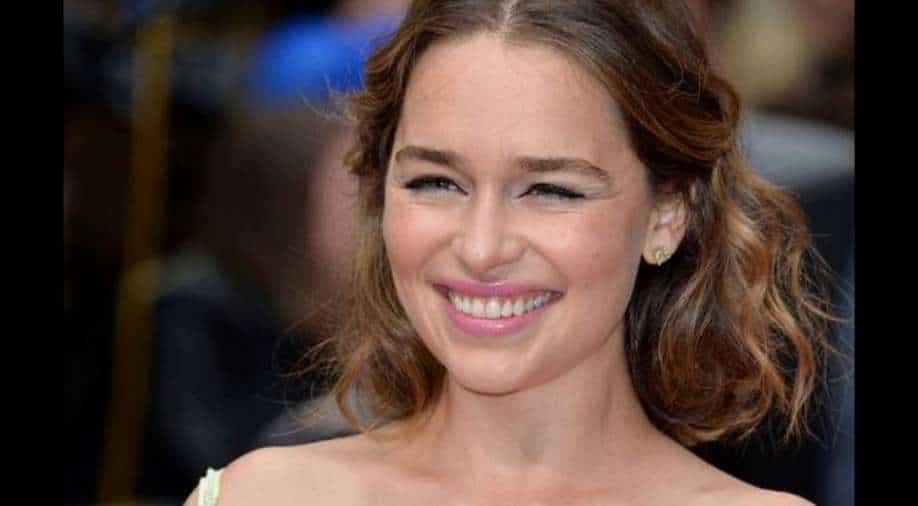 ‘Game of Thrones’ actress Emilia Clarke has described her first theatrical performance in Broadway theaters as a “catastrophic failure”. Clarke made her Broadway debut with “Breakfast at Tiffany” alongside Cory Michael Smith and George Wendt in 2013.

According to the actor, she was “inexperienced” and “not ready” at the time, Variety reported. “[It was a] Catastrophic failure. It just wasn’t ready. Was I ready? No, I was definitely not ready. I was a baby. I was so young and so inexperienced,” Clarke confessed.

Clarke admitted she was widely criticized for her acting. The New York Times reported that the actor behaved like “an underage debutante” who tried too hard to play the role of a sophisticated adult, Variety reported. Other film critics criticized her for being miscast in character.

Meanwhile, the ‘Game of Thrones’ actor is preparing for his role as Nina in the play ‘The Seagull’, directed by Anton Chekhov, which will be presented on the West End stage.

Although “The Seagull” was scheduled to launch in March 2020, the play was delayed due to the COVID-19 pandemic.

As Clarke takes the stage again for “The Seagull,” she thinks it’s “10 times scarier,” Variety reported.

Also Read: Ezra Miller Has a Mother and Underage Children Living on a Farm Filled with ‘Dangerous’ Weapons

“It’s 10 times scarier because there will be people who want to go and say, ‘Well, she can only perform on camera, she clearly can’t perform on stage’, which is obviously the most great fear”, hoped the actor. .

“The Seagull” is set to run at the Harold Pinter Theater from June 30 through September 10.