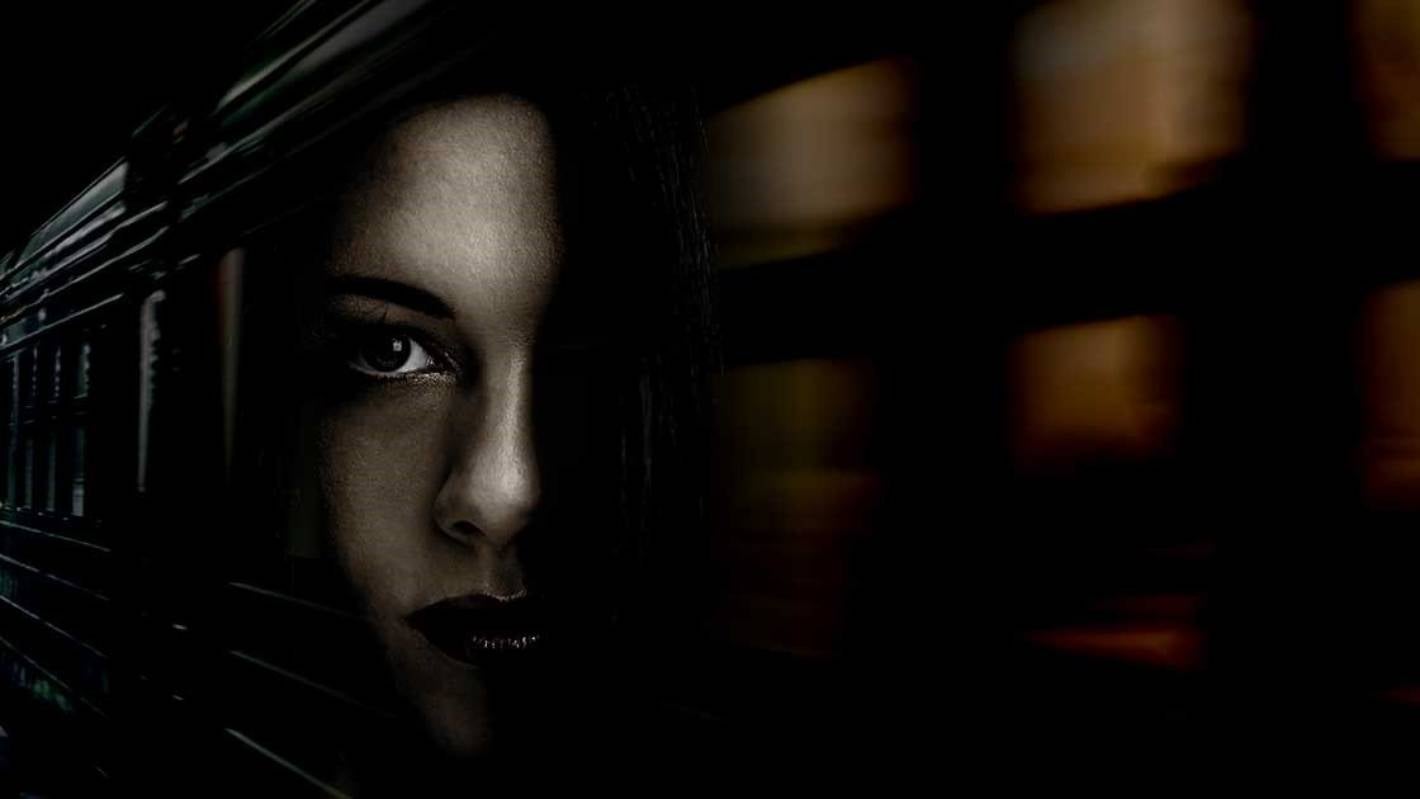 The Court Theater’s new season includes The Girl on the Train.

REVIEW: If you haven’t heard of The Girl on the Train, read the novel and/or watched the movie, you may have been living under a rock.

Central character Rachel Watson is a lonely woman in the throes of a midlife crisis, who was so drunk she can’t remember what happened the night a woman went missing – but knows she has. witnessed something or was involved in some way.

The book centers around three first-person accounts – that of Rachel; of Anna Watson, the wife who supplanted Rachel with her ex, Tom; and Megan Hipwell, the missing woman.

It explores the meaty themes of jealousy, loss, relationships and motherhood.

The theatrical adaptation primarily focuses on Rachel’s story. It premiered in the UK in 2018 and has since been widely performed, but reviews have been mixed.

It’s refreshing to see this audacious attempt to stage a contemporary psychological thriller, quite rare these days with schedules so jam-packed with musicals.

And the Court Theater does a good job.

The excellent set cleverly slides you between no less than six different locations.

The audio-visual design is highly evocative, with the clanking of trains ubiquitous, projections of a haunted Rachel, and the chilling sound of breaking glass in an underpass – the scene at the heart of the crime that Rachel doesn’t remember.

The cast is competent and endearing.

Renee Lyons (Rachel) is very believable as a drunk obsessed with other people’s lives and brings much-needed humor and energy to a lost and troubled character.

Kira Josephson shines as Megan and delivers one of the most emotional scenes of the night.

Emma Katene delivers an authentic performance as Anna but doesn’t have enough time to develop the character.

The main problem is not the production but the material. It was never a natural fit to adapt to the theater, as much of the action is told through the thoughts of the characters, and Rachel is an unreliable narrator.

In this piece, we only have the characters’ actions and dialogue with each other to continue.

The script itself is clunky and the action oddly paced. The book’s key turning points and accomplishments, which bring the audience to the twists and turns of Rachel’s journey, are either missing or skipped over too quickly.

And too many revelations occur at the end of the piece.

However, if you like psychological thrillers, and maybe you don’t know the plot yet, or have forgotten about it, you’ll like The Girl on the Train.

There are plenty of suspense, drama and humor to keep you engaged, and the Court Theater once again provides an enjoyable evening.