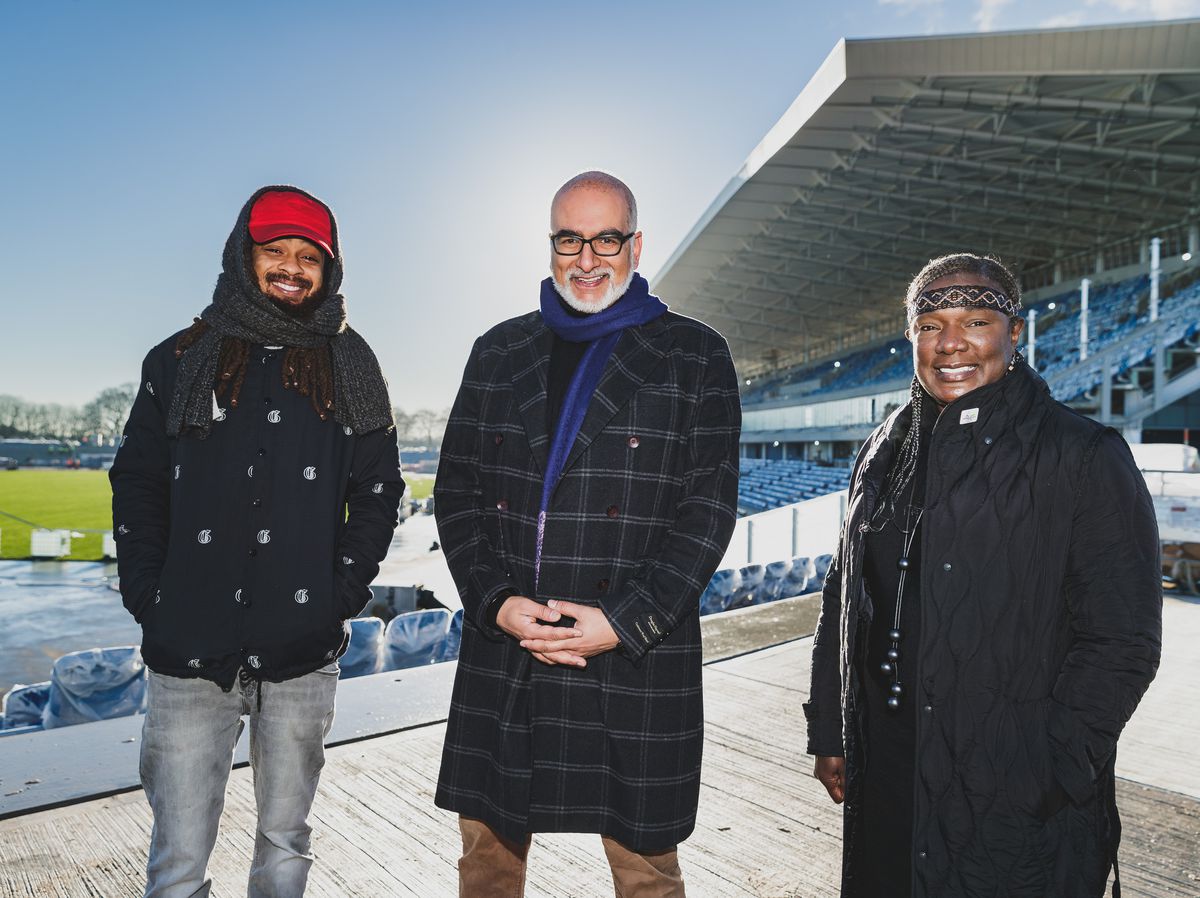 Final push to get participants for games ceremonies

Birmingham 2022, the host team for this summer’s Commonwealth Games, have recalled their participation in the official Opening and Closing Ceremonies, which will be held at the Alexander Stadium on 28 July and 8 August.

Together they are looking for the most ambitious, outgoing and dedicated local people to apply to take part in the ceremonies that will open and close the biggest sporting celebration to be held in the UK since the London 2012 Olympic Games.

Creative Director Iqbal Khan said: “The Games are getting very real now, and we need to find the best of the dynamic talent from this region to help us bring to life the creative vision and ambition we have for these games. ceremonies.

“Performing at the Commonwealth Games is a once-in-a-lifetime opportunity, so get ready to show us what you’ve got if you want to represent your city and region on the world’s biggest stage.”

To be included in the cast, applicants must be able to take part in a movement and dance-based audition which will take place in Birmingham, between March 1 and 13.

Additionally, contestants must commit to regular rehearsal sessions beginning in May until each ceremony.

To be eligible, applicants must be 18 years of age or older as of March 1.

For more information and to register your interest, complete the online application form at birmingham2022.com/ceremonies.

The deadline for receipt of applications is Monday, February 7 at 11:59 p.m.