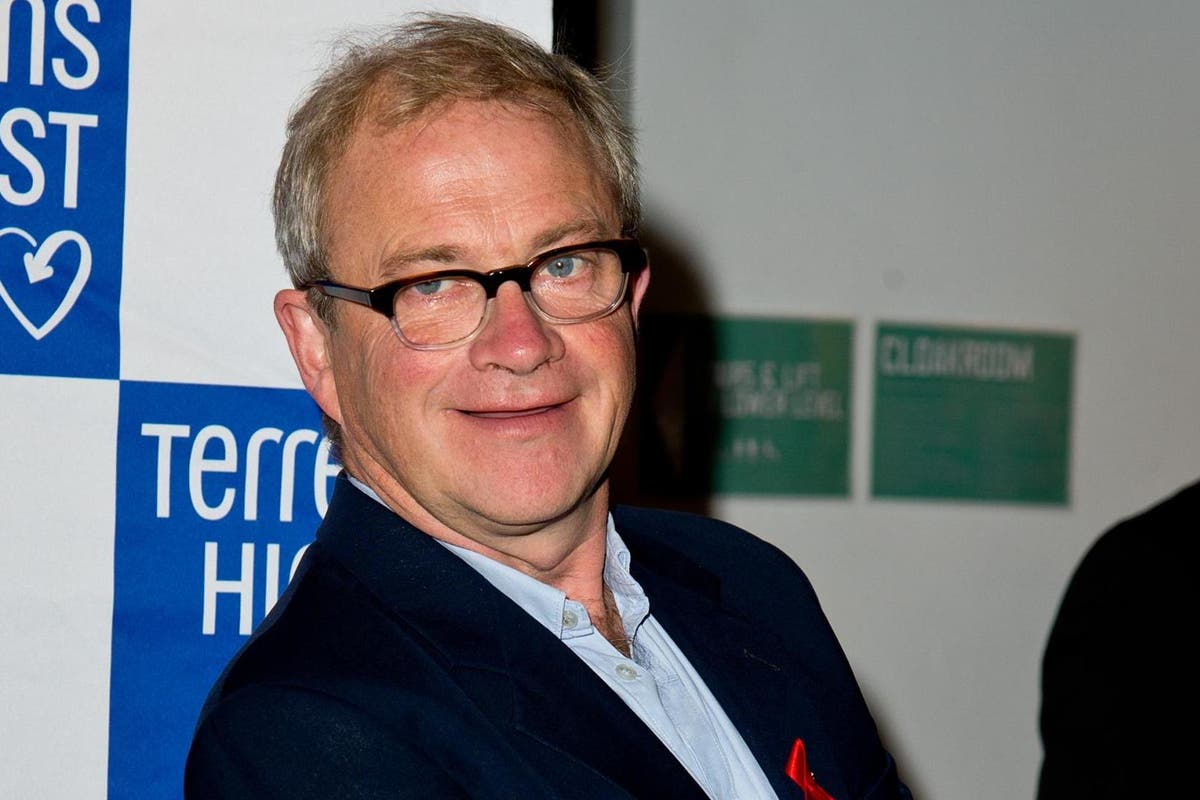 Jemma Kennedy’s play, directed by Laurie Sansom, will look at the privatization of human reproduction and how far people will go to challenge biology.

Enfield has the intriguing task of playing five different roles, including a doctor, a woman, God, and Karl Marx. This is her first production at the Hampstead Theater, having made her theater debut in 2016 Once in a Lifetime at the Young Vic.

Kennedy was inspired to write the play in part by her own “brutal” personal experience with the private sector of IVF.

She said: “Although I found the experience heartbreaking, in part due to the impersonality and coldness of the clinic, it was also at times so absurd and surreal that I found some aspects of it deeply funny. I think a lot of people think this shouldn’t be laughed at because the world of assisted reproduction is often a world of pain and loss and suffering – but I think the opposite.

The cast also includes Arthur Darvill and Clare Perkins, with each cast member playing multiple roles, a few of which include Donna Summer, “Serena’s Ovary 1,” a mortgage advisor and Susan Sontag.