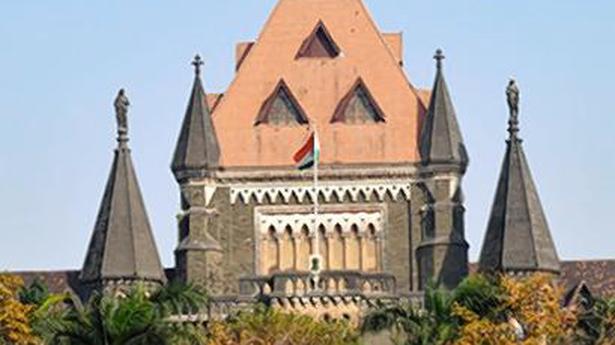 The Bombay High Court on Wednesday ruled that the Maharashtra government’s rule requiring shops and establishments to display their names in the Marathi language (Devanagari script) was reasonable and dismissed a plea challenging it and imposed a cost.

A divisional bench of Justices Gautam Patel and Madhav Jamdar was hearing a petition filed by the Retail Traders Federation challenging an amendment to the Maharashtra Shops and Establishments (Employment and Conditions of Service) Act 2017 , imposing font of Marathi-Devanagari script cannot be smaller than that of other scripts.


The bench rejected the plea and imposed a cost of ₹25,000 on the claimants and noted, “The public purpose is sought by the rule. Marathi may be the official language of state government, but it is undeniably the common language and mother tongue of the state. It has a rich and diverse cultural heritage extending to literature and theatre. To say that there is some kind of heinous discrimination is totally wrong. If a retailer wishes to trade in Maharashtra, he will be subject to the condition that the government imposes on all. Obviously, no violation of Article 14 (equality before the law) of the Indian Constitution. »

The bench added: “We are aware that in some parts of the country there is a practice of using a language other than the local script. That’s not the case here. No other language is prohibited here. The petition fails to recognize that this requirement is not intended to benefit retail traders, but to benefit workers and the public who approach them. These are people who are more likely to know Marathi in the Devanagari script.