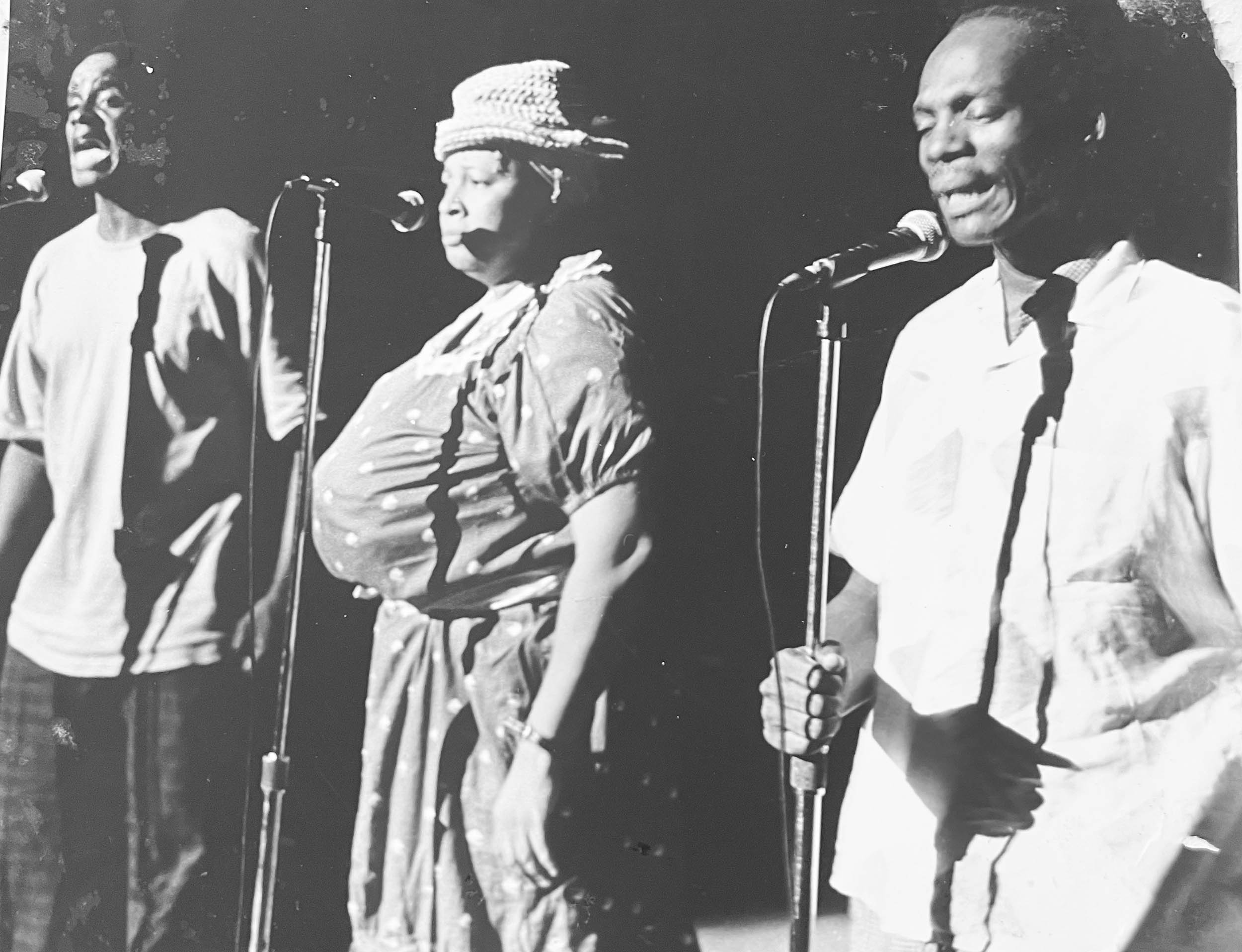 Henry Rodney’s contributions to the theater arts were enormous

It is with great sadness that we mourn the passing of one of our finest theater artists, Henry Rodney – stage and film actor, singer, writer and many other hats he wore during his career. life. Pedagogue for much of his life.

He was professionally competent and led a very dynamic and active life in the world of theatre, both locally and abroad. He was the king of queh queh in Guyana and was much sought after to lead such events whether on stage or for a live event locally and internationally. His contributions to the theater arts were enormous.

From the time he joined The Link Show crew in the late 80s, he stayed there until last when his health began to decline. He also did all of the North American tours of these shows from 1997 until the last one in 2002.

He was popular for the characters he portrayed, former Prime Minister Sam Hinds and the colorful Inspector ‘Ley Ley’ in the market sketch. He wrote and sang many Link Show songs. I’ve worked with him on a number of shows other than the Link Show.

I remembered in a Link Show, where he wrote and sang a satirical song using the rhythm of Shaggy’s song. When he came off stage I told him he sounded better than Shaggy and got a big smile from him, which he had perfected in his portrayal of the former Prime Minister. RIP dear Henry.