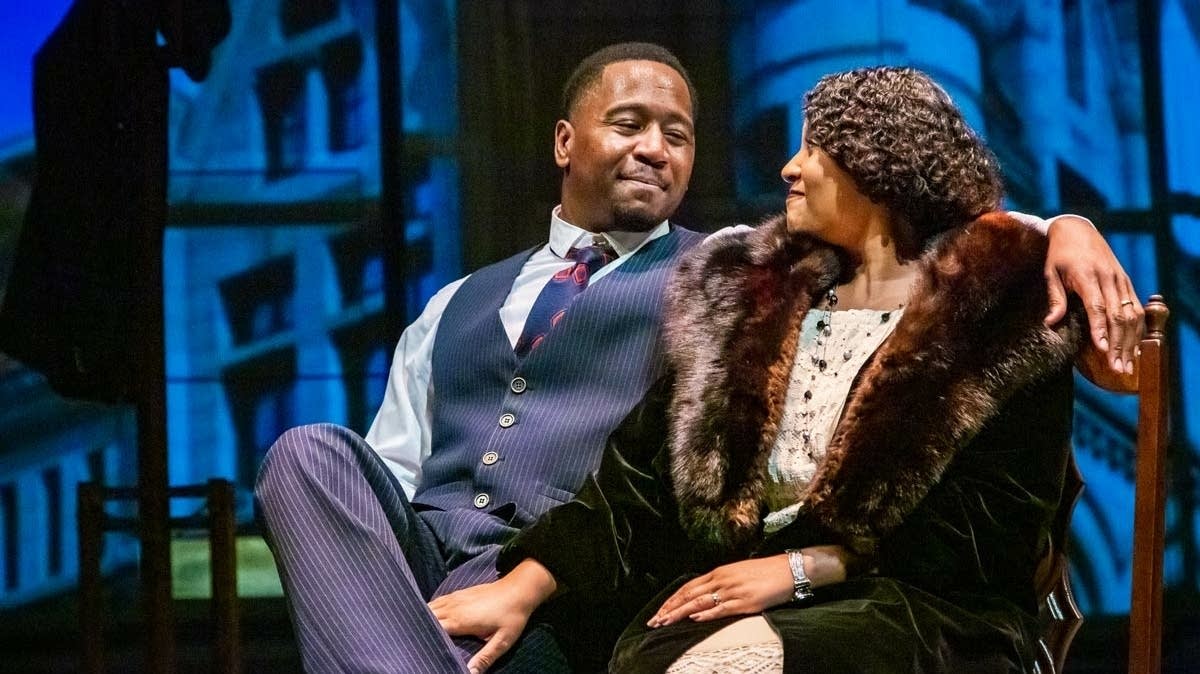 History play “Not in Our Neighborhood” highlights a dark history of St. Paul

Here’s a story that hasn’t been told in the Minnesota history books.

In the 1920s, a black couple from Rondo attempted to buy their dream home in an all-white neighborhood of St. Paul. Although William Francis was a successful lawyer and prominent Republican, and his wife Nellie Francis was a leader in the racial justice and women’s suffrage movements, the couple faced intimidation, harassment and threats. when he tried to settle in the neighborhood.

In 1924, the couple decided to move from Rondo to a nearby neighborhood, Groveland Park, now known as Mac-Groveland. Two hundred white neighbors protested, picketed and set a cross on fire on the lawn of the Francis’ house.

What happened to the couple? Their story is told on stage at the History Theater in St. Paul until October 24. Written by Tom Fabel and Eric Wood, it is called “Not in Our Neighborhood”.

Cathy Wurzer discussed the play and its impact with Wood and Augsburg University history professor William Green, who has written a new book on Nellie called “Nellie Francis: Fighting for Racial Justice and Women’s. Equality in Minnesota “.

The play can be seen in person (if vaccinated) at the History Theater, or starting October 20, you can purchase tickets to broadcast the play at home.

Correction (Oct 21, 2021): An earlier version of this story misidentified Tom Fabel. The story has been updated.

You make MPR News possible. Individual donations are the source of the clarity of our reporters’ coverage across the state, the stories that connect us, and the conversations that offer insight. Help ensure that MPR remains a resource that brings Minnesotans together.

Make a donation today. A donation of $ 17 makes a difference.