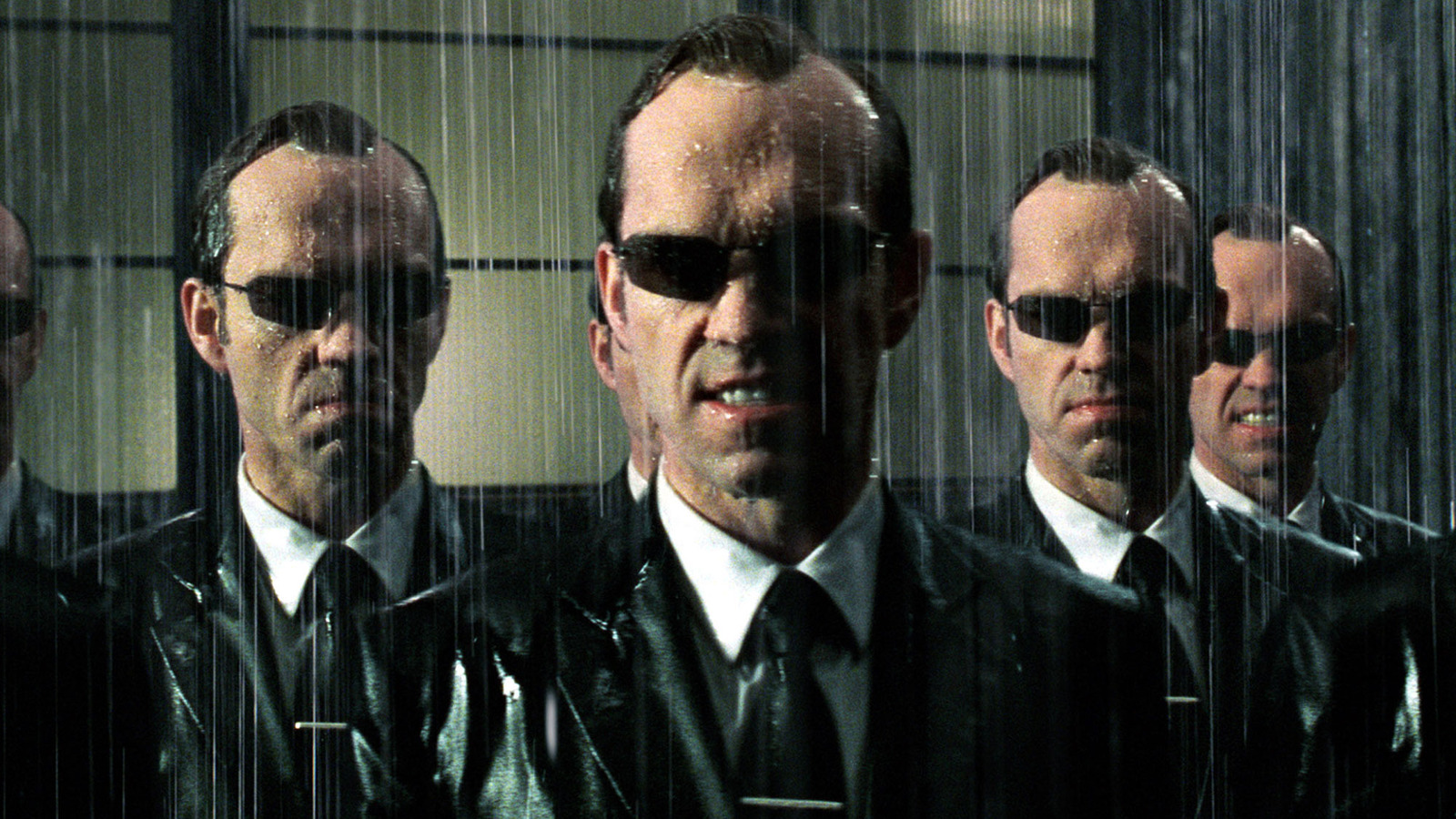 Hugo Weaving Wasn’t Totally Sold On The Matrix Resurrections Script, But That’s Not Why He’s Not In The Movie

In a 2020 interview with /Film, Weaving mentioned that it was important to him that there was a good creative reason to do the fourth “Matrix” movie in the first place. “I had some reservations about going back to The Matrix. I really wanted to know why we were doing it and what there was to gain besides making money.” When he got to read the script for “Resurrections” (and got to read a painting with Reeves and Carrie-Anne Moss), he claimed in another interview that “I liked it a lot and I wasn’t not sure about other tracks.”

He never clarified what he wasn’t sure about, but given the divided reception of the final film, it could have been anything. While I think “Resurrections” was a satisfying and necessary conclusion to the series, it’s still a movie with a lot of elements that could rub any normal person the wrong way. (For example, Agent Smith’s motivations in “Resurrections” admittedly don’t seem to make much sense.)

Nonetheless, Weaving’s feelings about the script weren’t the main reason he didn’t reprise his role as Agent Smith. The real, non-dramatic reason is that it was simply a scheduling conflict, given that Weaving was starring in another project when most of the “Resurrections” filming took place. They almost came to an arrangement where Weaving’s scenes could be filmed later in the year – “I thought we could have done my scenes in May, June and July,” Weaving said – but eventually director Lana Wachowski decided it wasn’t going to work. As Weaving explained, “She didn’t think my commitment to the National Theater was going to fit the dates she had in mind for me.”