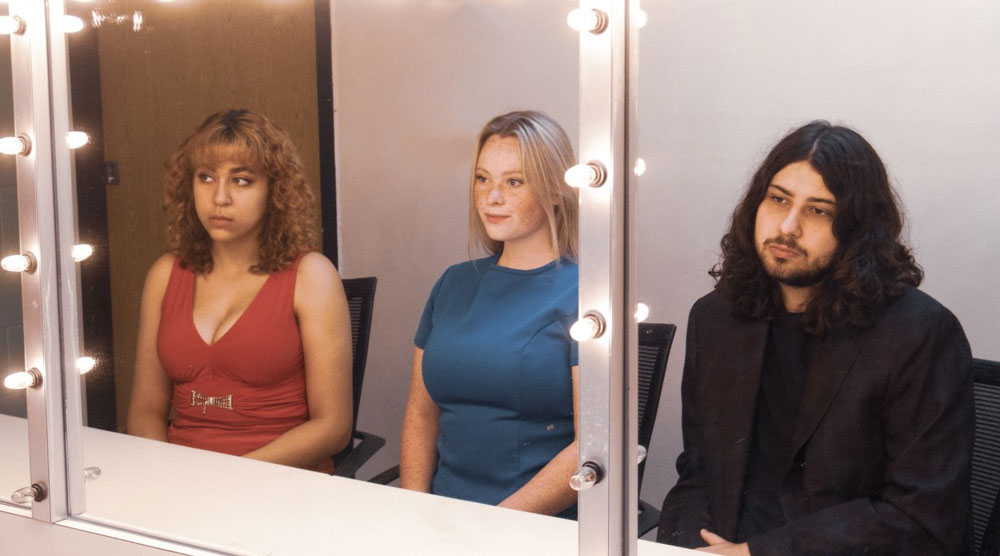 The production features Joseph Garcin, InÃ©z Serrano and Estelle Rigault hanging out in a simple and mysterious play that depicts the afterlife. The trio get to know each other and learn why they are in a room together.

â€œThe play touches on illusion and self-realization as the characters slowly drive themselves crazy,â€ said Figueroa, who is making her directorial debut. â€œIt was interesting to break down the essence of the characters through their words and actions. I think audiences will be drawn in and think about how, in a much softer sense, he might relate to one or more of the characters in the production. “

â€œStetson’s theater arts students are starting to get back into the mix after not having had the opportunity to participate in traditional theater for almost two years,â€ Figueroa added. “It was an honor and exciting to have this chance to work with my classmates in this collaborative production.”

Entrance and parking: To free