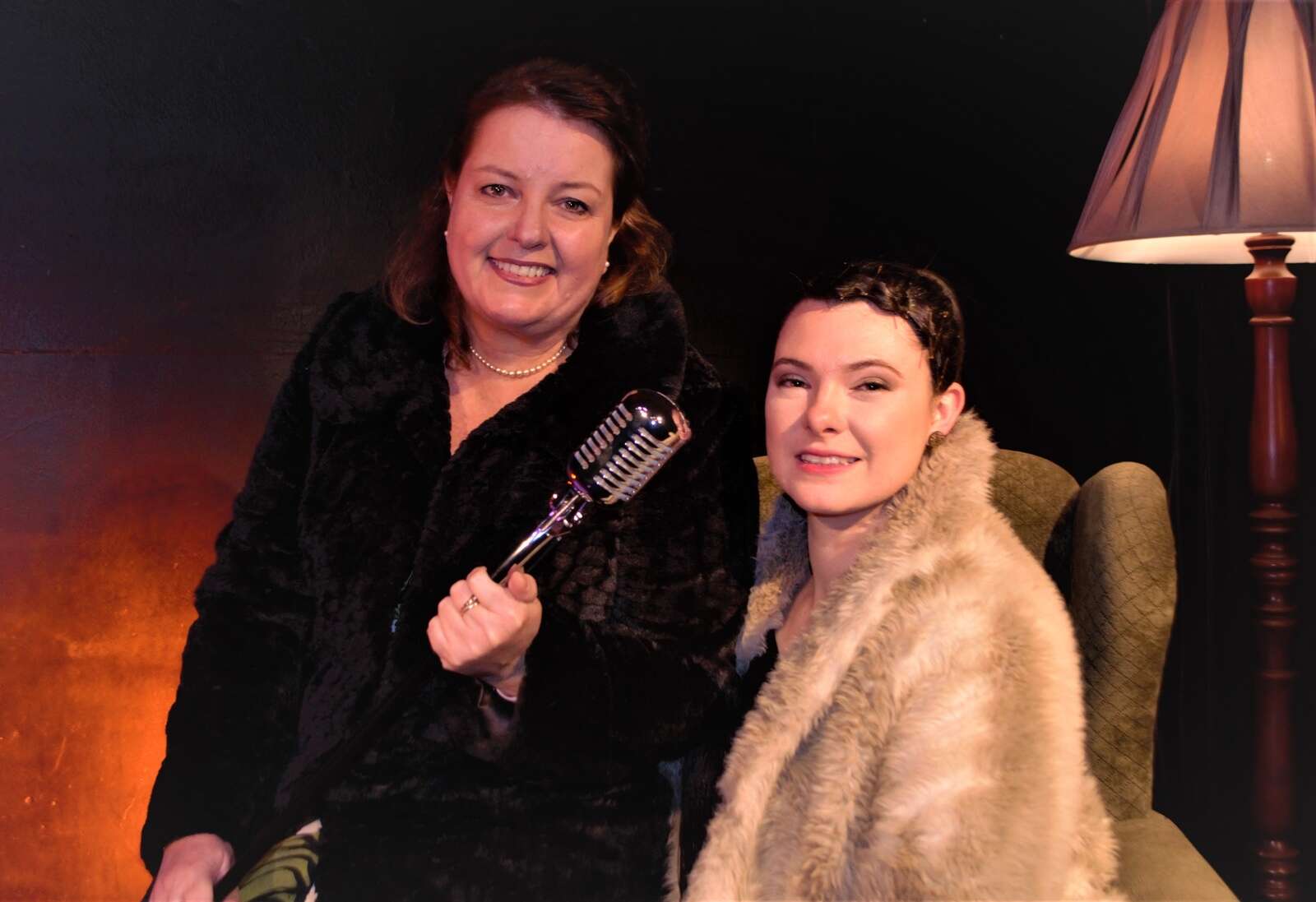 Shepparton Theater Arts Group presents a spectacle in every sense of the word with its new performance, STAG sings the Gershwin Song Book.

The new concert series is inspired by one of the most popular composers of the 20th century, George Gershwin.

“We are transforming the Bakehouse into an intimate pop-up jazz club and delivering soulful new music, which will hopefully take the winter blues away,” said STAG Publicity Manager Nicky Pummeroy.

In a flow of jazz and pizzazz, all three shows will be led by emcee Laura Varapodio, as the music winds through a catalog of Hollywood and Broadway delights.

“The songs themselves – if anyone’s a Gershwin fan they’ll know they’re classic and just for a nice night out,” Ms Pummeroy said.

The show will take place at the Bakehouse Black Box Theater at 17 Wheeler St; Five-seat cabaret seats are available to the public, with drinks at bar prices.

Tickets are $30, available at https://www.eventbrite.com.au/e/stag-singsthe-gershwin-song-book-tickets-344063732887?aff=erelexpmlt