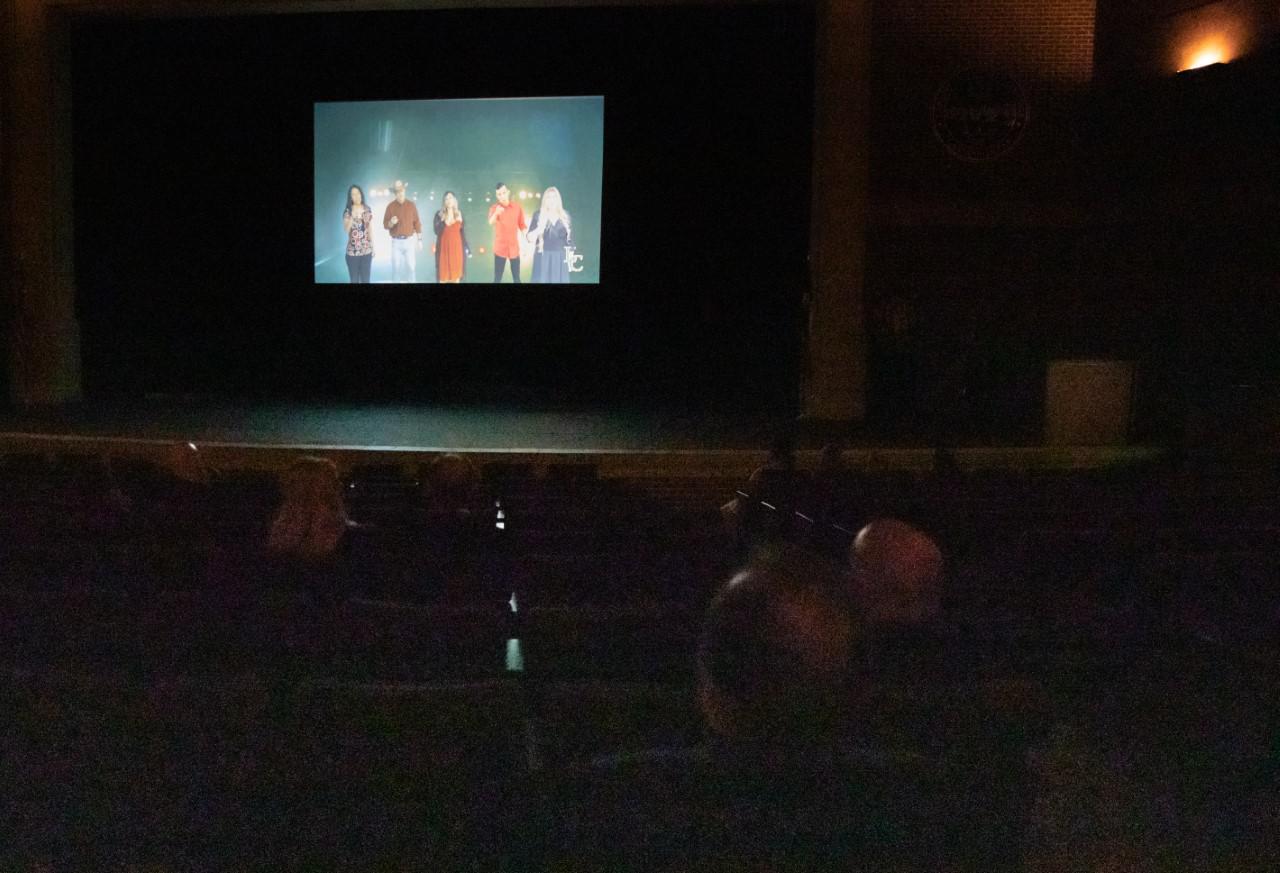 Laredo College presents the only play on screen

The Laredo College Opera Workshop returns with a musical that will make Laredo College Guadalupe and the Lilia Martinez Fine Arts Center laugh. Laughter will continue with a slight twist; this piece will be presented in preview on the screens of the place where it was filmed.

Due to the current pandemic, our Visual and Performing Arts Department has generated unique approaches to provide Laredoans with entertainment in a fun and safe way, such as the very first drive-in musical. This year, their minds have merged to innovate yet again, creating a play that will premiere as a film.


Five actors and a full production crew came together virtually to write, direct, and produce a story with the Laredoans in mind. In the space of about two weeks, LC theater students wrote about four people who signed up for a popular matchmaking service called Rent-A-Yenta.

Rent-A-Yenta is the story of an employee matchmaker, Ms. Valentine, who pairs up four people in an effort to find their better half. Unfortunately, when she initially pairs the couples, one of the men convinces her to pair him up with someone else. Against her better judgment, Ms. Valentine changes the arrangement of couples going on what turns out to be disastrous blind dates. Finally, a surprising ending arises which puts everything in order.

The fun turn of events will have audiences laughing, singing and even dancing to the fantastic selection of tunes attendees will enjoy at this premiere. As voice teacher Dr. Joseph Crabtree mentioned, they found the most appropriate songs for the story, leading the characters in specific directions. Beethoven’s Aria is one of the German lyrics that had to be translated into English and rewritten to be incorporated into the script.

After the musical was over, the actors were filmed individually to bring the storyline to life. The production department went above and beyond in the editing process, making the film appear as if the actors were in one place.

Instead of being performed live, the play will premiere on the LC MFA theater screen. This unique process was ideal for providing the community with a special form of entertainment that challenges the challenges of the current pandemic.

Theater director William Hauserman said: “It was a very interesting and exciting project as it helps prepare students for work in television and film, rather than the live stage format we normally use. “

Many actors who have been part of the opera musical theater course at LC and have appeared in previous opera workshops. The experience they acquired within our institution has helped them develop and hone their theatrical skills.

Bring your date to the MFA Theater on July 15 at 7 p.m. to witness this unique performance. Admission tickets is only $ 5, and all funds raised will go towards scholarships for future productions. For more information, contact us at (956) 721-5334.