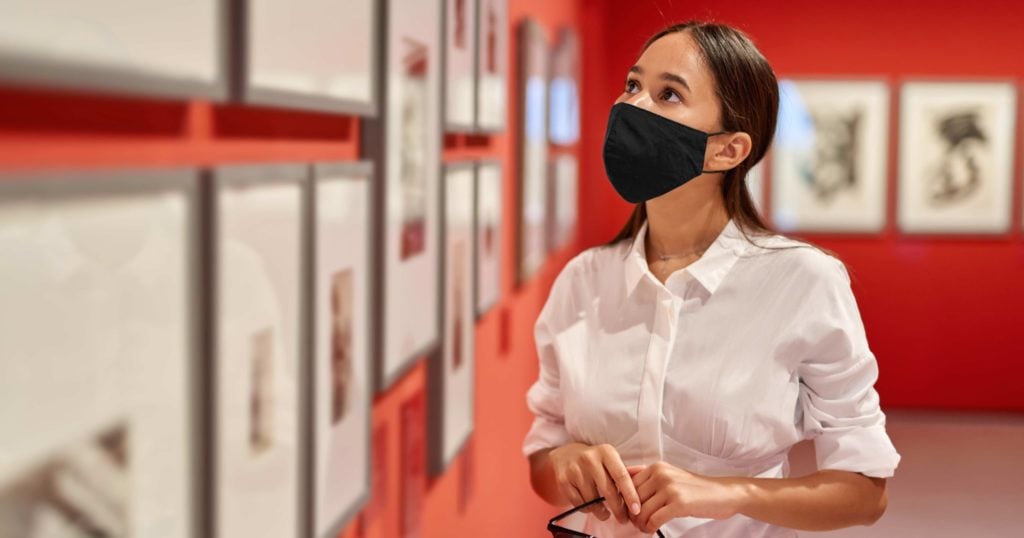 On our radar this week, we highlight Embassy-sponsored celebrations and events. Here are some announcements and summaries for you:

So what should you do?

For your convenience, this newsletter includes emojis to help you during these unprecedented times:

1. Since the weather will be fine on Saturday. 😎🌞☀️🌤 Head to the early Wharf Winter Games (Sat, 🆓, 🌲, The Quay) to have a chance to play cornhole ice cream and pin-the-tail-on-the-husky. Support local by heading to the Valentine’s Day Sidewalk Market (Sat, 🆓, 🌲, Mount Pleasant), the Buy local for your Valentine’s Market (Sam, 🆓, 🌲, Tysons)or the openings of Little sister (Sam, $, 🛋, Georgetown) and Botanical black box (Sam, $, 🛋, Takoma). Give back by volunteering in a Columbia Heights Cleanup (Sam, 🆓, 🌲, Columbia Heights). Visit the baby porcupine at Smithsonian Zoo (Thursday-Sun, 🆓 but need timed passes, 🌲/🛋, Woodley Park).

2. Since the weather will be terrible on Sunday. 🥶🧊❄️☁️ Stay inside and visit these exhibits before they close at the end of the month: “Aquatint: from its origins to Goyaat the National Gallery of Art (daily, 🆓, 🛋/💉, National Mall) and “Caravans of gold, fragments in time: art, culture and exchanges through medieval Saharan Africa» at the Museum of African Arts (Wed-Sun, 🆓, 🛋, National Mall). Test new heights in a local bouldering room, like Brooklyn Rocks ($29 day pass) Where Movement Climbing ($27 day pass). Free yourself from the streaming algorithm and watch a movie on AFI Silver Theater Where Landmark E Street Theater.

5. A hodgepodge of ideas. 💫 Join Blk Fwr Mrkt at Shopkeepers DC for a speed smear workshop (Saturday, $35, 🛋/💉 H Street). Head to Merriweather District for their glow on the ice ice skating event (every Thursday, 50% off tickets, 🌲, Columbia). Maybe you know someone who would benefit from a Taxes for Artists Workshop (Thursday, 🆓, 💻). Run in your underwear as part of the Cupid’s Undie Run (February 12, $35 to register, Penn Quarter) to raise funds to find a cure for neurofibromatosis. For those looking for an Instagram-worthy experience, consider stopping by Cupid’s Haus at the Sun Room (Saturday, $92+, 🛋/💉, Eckington).

What’s on our radar: Cultural events

Here’s a look at some of the Embassy-sponsored celebrations and events that caught our attention:

Jade Womack is an energy economist by day and an event blogger by night. She started her blog, Clockout DC, while moonlighting as a bartender in 2019. She grew up in Arlington and currently lives in Adams Morgan with her dog.

New theater to include local residents in storyline development series