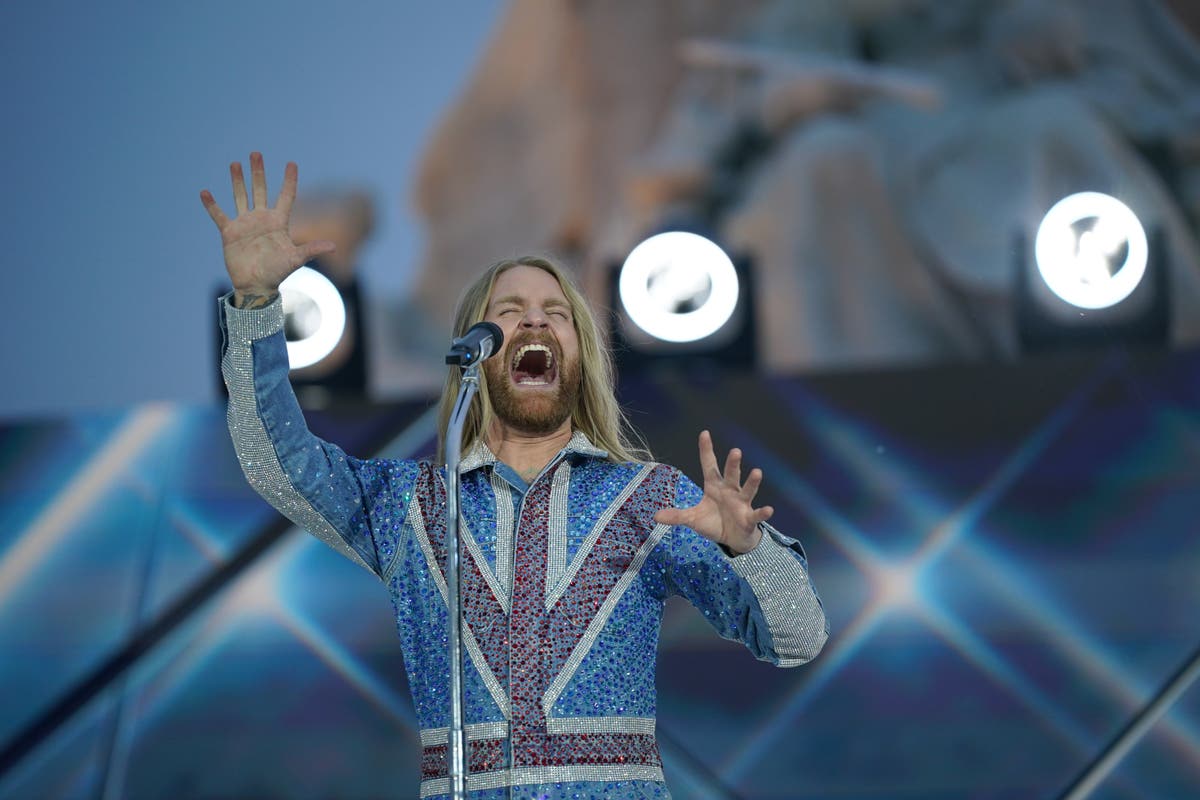 July is a bit like a dry January for us gays. Pride month is over and the streets of Soho have been returned to tourists and theatergoers. Just when we had managed to remove the last glitter from our scalps, queer Santa Claus brought us a present: the UK will host the Eurovision Song Contest next year. The news comes after months of speculation and although it was Ukraine who won the competition last year, they cannot host due to the Russian invasion.

But before rushing to our carabiners and Dr. Martens, we must first put on our boxing gloves… it’s the fight of British cities and the claws are out. If pride is our Christmas, then Eurovision is our thanksgiving.

The party of all parties that allows us to be grateful and celebrate each other’s individuality. Queer icons were born: Conchita Wurst, Maneskin, ABBA, even Cascada, and no one backs down without a fight.

Already, Bristol, Birmingham, Manchester, Glasgow and Aberdeen have thrown their hats into the ring, as has London. Frankly, whichever city reigns supreme, gays and girls will flock – if we end up in Harrogate like we did in 82, too bad Harrogate will become Harrogay once again.

I’ll be in the red corner – no, not the Dalston Superstore bathroom – but in the ring, fighting on the capital side. While London sits a mile above other European cities when it comes to LGBTQIA+ rights, it’s still struggling to achieve queer capital status… no matter how hard it tries.

We’re going so far that Lady Gaga is even performing at Tottenham (yes, you read that right) in another bid to knock Brighton down from first place. We are the city that made Adele pole dance in GAY; we were the first to show digital ABBA holograms; even Cate Blanchett tries to up the city’s queer credentials by making appearances at the Columbia Road Flower Market. London is the reason why Phillip Schofield and I (we went to the same school) fled a protected Cornish town.

While it’s certainly not all rainbows and the capital still has some way to go, if Tottenham are good enough for Gaga, surely our city has earned enough brownie points to host the ball of the decade. “It’s coming home” but swap the euros for Eurovision and with that: the status of queer capital, at least for one night anyway.

A and eat. Learn. To play. to welcome 1,000 local children to the Colosseum on Wednesday, July 27