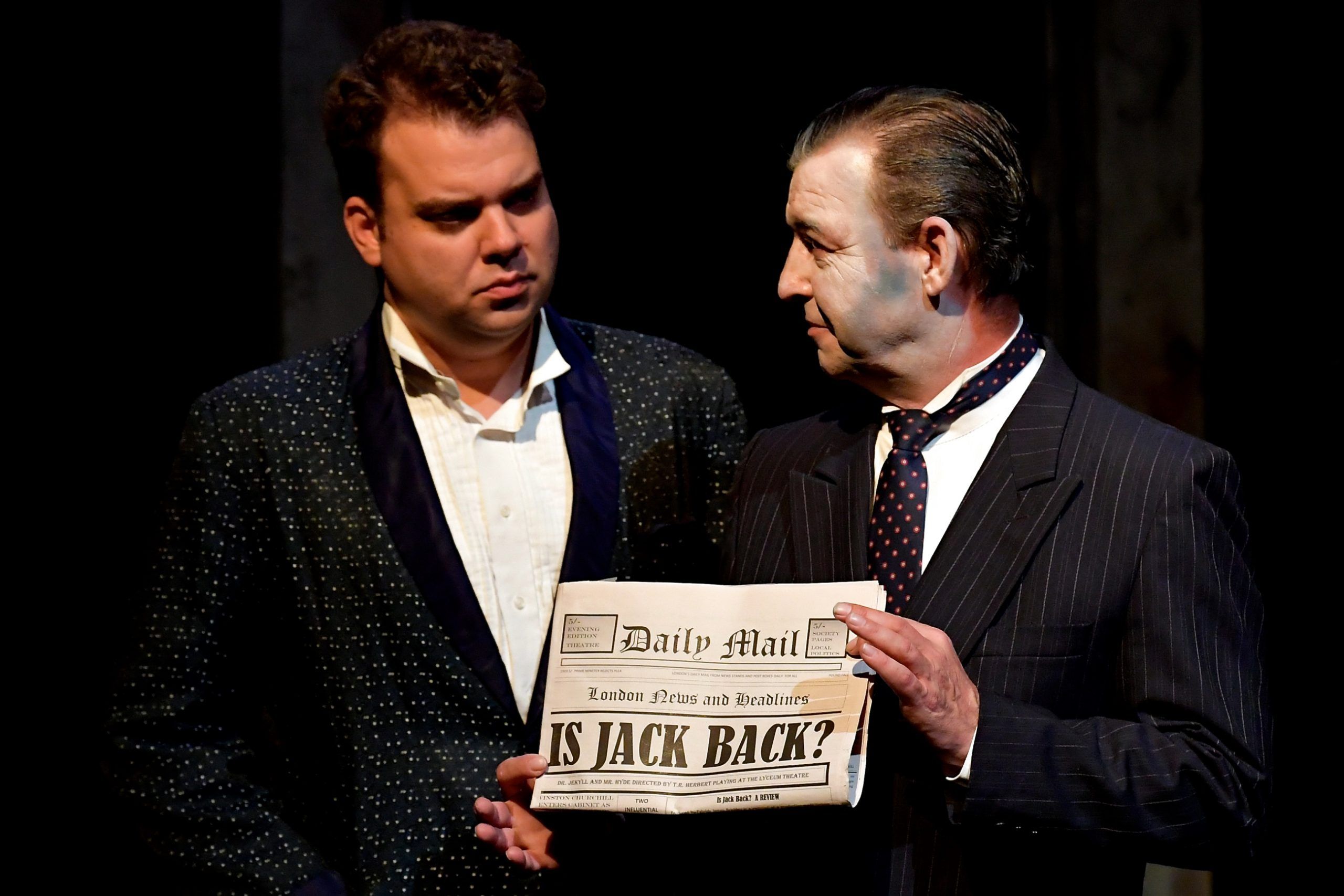 The game: The world premiere of Finding Hyde by Londoner Sean Brennan, directed by Brian Speagle and presented by London Community Players

The show: Finding Hyde won the 2021 Brickenden Award for Best Original Screenplay. Finding Hyde blends fact and fiction to tell the story of a revival of Thomas Russell Sullivan’s 1887 play, Dr. Jekyll and Mr. Hyde, honoring actor Richard Mansfield, who originated the double role, a year after his death. American actor Frederick Douglas is brought in but has trouble finding Hyde’s character as he is haunted by a strange visitor. In her author’s note, Brennan writes that the show is “about duality – in theater philosophy, science, and interpersonal and romantic relationships.”

The quote: “On July 29, 2018, I attended a staged reading of Sean Brennan’s play, Finding Hyde. Being a theater history buff, I immediately fell in love with the concept of Sean’s story, traveling through the West End of London (UK) in the early 20th century. Writing a play within a play can be a tricky task, but he crafted a wonderfully structured script full of mystery, romance, and chaos. – director Brian Speagle

IF YOU ARE GOING TO

What: World premiere of Finding Hyde by Londoner Sean Brennan, directed by Brian Speagle and presented by London Community Players

Where: The Palace Theatre, 710 Dundas St.

Tickets: $20 (preview Thursday), $30 general, $28 students and seniors, $20 youth; available at palacetheatre.ca. Reception on Friday at 7 p.m. in the hall of the Palace.