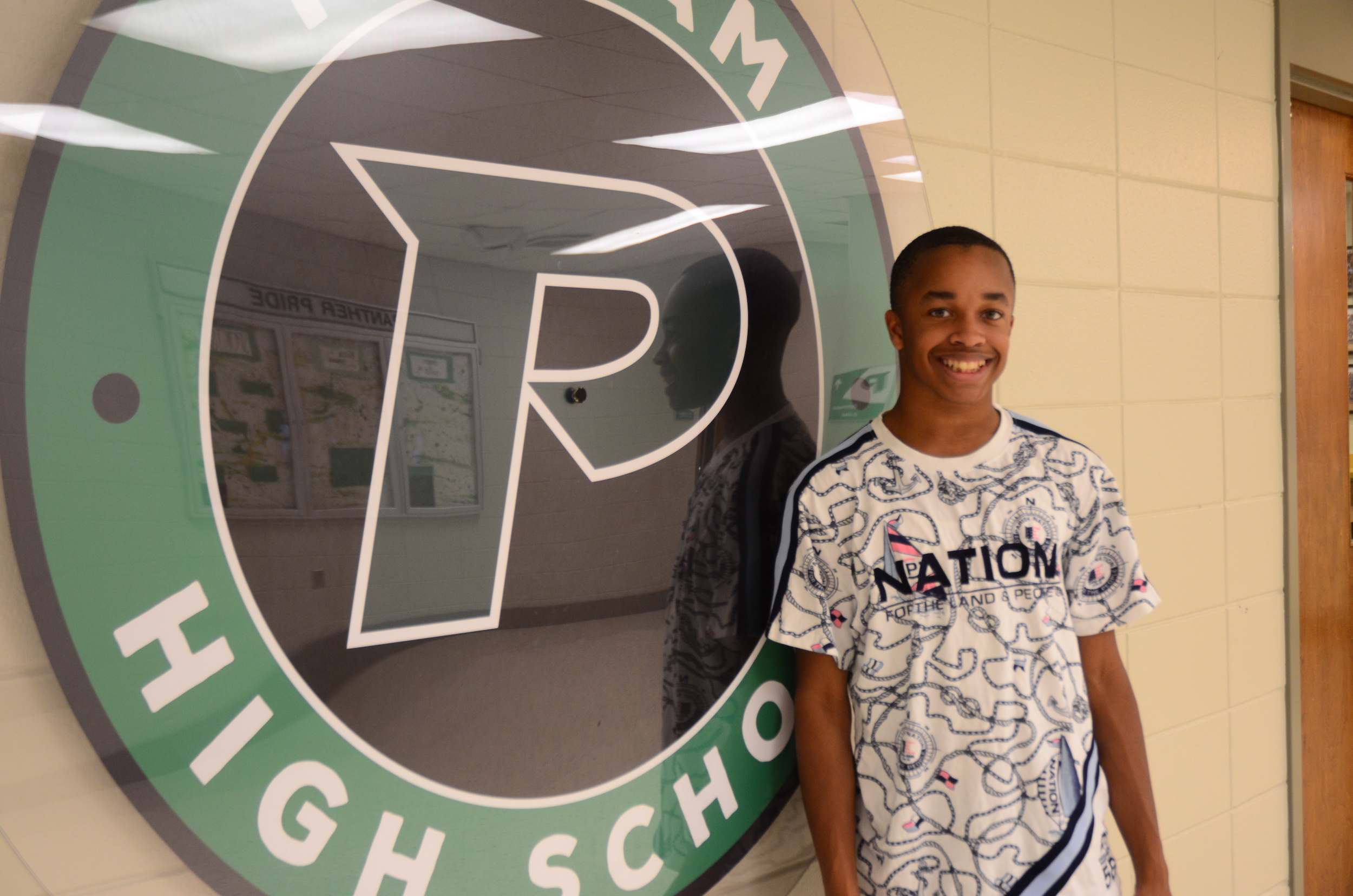 PELHAM – Pelham High School sophomore Cole Hall says he’s always had an interest in acting, but it wasn’t until last year that he signed up for an acting class. His hard work soon paid off and his natural talent shone through when he was recently cast in a Birmingham Children’s Theater play, ‘The Watsons go to Birmingham – 1963’.

The play was adapted by Reginal Andre Jackson from the book by Christopher Paul Curtis and is directed by Chalethia Williams. The play follows the story of an African American family, the Watsons, who travel from Michigan to Birmingham in 1963 to visit family only to find themselves in the midst of the Civil Rights Movement and the tragic bombing of the Baptist Church. from 16th street.

Hall plays Byron Watson, the eldest of three children in the family who has earned a reputation for being defiant. Hall said the role marked his “first serious role” as an actor.

Hall said he was surprised when he learned he had been cast as Byron, but he was even more shocked to learn that PHS teachers and administrators were willing to work with him so that can take advantage of this opportunity.

During rehearsals, the school cleared Hall to leave at 1:30 p.m. to go to practice at 2 p.m. The 75-minute play debuted in late September and will run through mid-October. On performance days, Hall may be absent from school all day or half a day.

But missing school doesn’t mean he isn’t responsible for turning in his schoolwork. Hall uses Google Classroom to keep up to date with his homework.

“This experience taught me a lot about time management,” Hall said. “I have to be very proactive when it comes to doing my school work. Whenever I have free time, I work on schoolwork.

Hall said acting has also taught him skills that are sure to help him in the future as he grows his YouTube channel called Coletainment. Hall said his ultimate goal is to become a successful YouTube entertainment personality.

“Acting really taught me to spell out and pronounce all the syllables of a word, and to be expressive,” he said. “Those two things are really going to help speak on camera for my YouTube channel.”

But playing in the room has a downside. As Hall is not yet 16, he is not paid for his role in the play. He said it was a hard pill to swallow at first, but now he realizes how big the opportunity is.

“It means a lot to me to have the support of my family and school, and overall it was a great experience,” he said. “A large part of my family came to sit in the front row. It was hard not to smile on stage, but I managed.

PHS drama teacher Melissa Bailey took 36 of her students on a field trip on Oct. 2 to see the play.

“We mainly wanted him to feel supported by his community and recognize his hard work,” Bailey said. “For someone who has only been in theater for a year, landing a role at Birmingham Children’s Theater is impressive.”

“One of my classmates said I made them cry, so that was pretty cool,” Hall said.