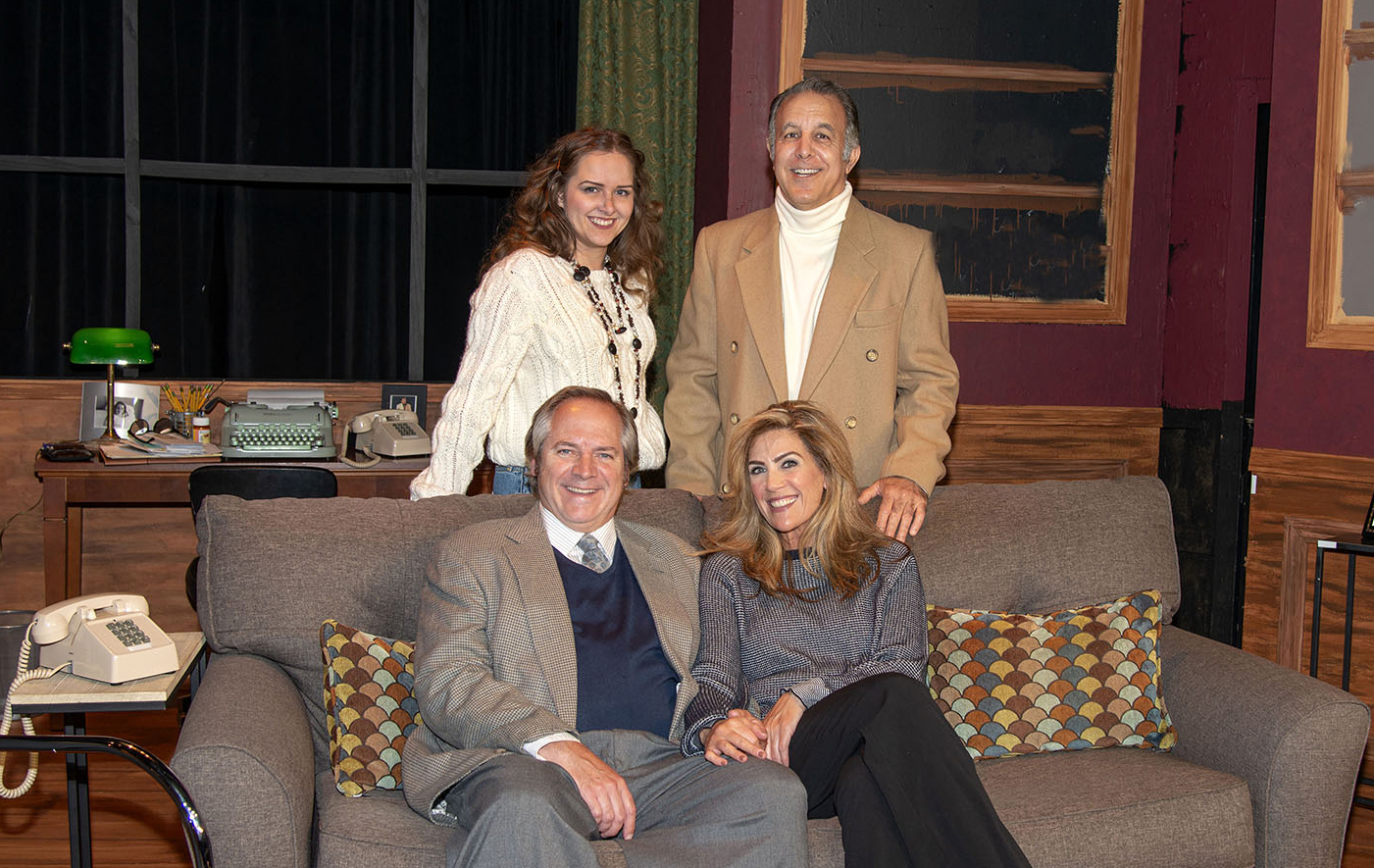 American playwright, screenwriter and author Neil Simon has been incredibly prolific during his long career. He wrote over 30 plays as well as numerous screenplays (usually based on his plays). He has the distinction of having more nominations combined at the Oscars and Tony Awards than any other writer.

In total, he won 17 Tony nominations and won three awards, and in 1983 he became the only living playwright to have a New York theater, the Neil Simon Theater, named in his honor.

Simon’s style ranged from farce to romantic comedy to dramatic comedy (some called them dramas), and his plays were often based on elements and situations from his own life.

This is the case with â€œChapter Two,â€ which premiered on Broadway in 1977 and ran for 857 performances (after having its world premiere at the Ahmanson Theater in Los Angeles).

The play fuses elements of farce, romance, and a bit of drama from Simon’s life. He used the death of his first wife in 1973 and the tolerance of his second wife (actress Marsha Mason) with Simon’s long-standing grief as food.

The play revolves around the recently widowed writer George Schneider, who is introduced by his brother press secretary to actress Jennie Malone, whose six-year marriage to a football player has been dissolved. The two are reluctant to start dating and develop a new romance as his breakup is so recent and he still has memories of his late wife.

It sounds like serious stuff, and sometimes it is, but the beautiful production of “Chapter Two” at the Newport Theater Arts Center strikes the right balance between humor and pathos.

Thom Gilbert plays George Schneider, and one can almost feel Simon’s presence through Schneider’s performance as a writer with a knack for words but is left speechless in the face of his grief. Simon wrote lively dialogue for George, and Gilbert seems to enjoy the words.

Simon also had fun with the character of Jennie, played by Lori Kelley, who, once she realizes George’s personality, delivers her own clever lines. Kelly infuses her character with a floating charm that makes her the perfect addition for George’s gloomy moments.

Gilbert and Kelly are paired with the supporting cast of Mitchell Cohen as George’s scheming brother Leo, and Victoria Serra as Jennie’s nervous friend Faye. Cohen and Serra add energy – and laughter – to almost any scene they find themselves in.

While the second half of the play has its serious moments, the cathartic emotional outbursts lead to a satisfying resolution.

â€œChapter Twoâ€ runs through October 10. Masks are mandatory for members of the public. For tickets, visit www.ntaconline.com or call the box office at (949) 631-0288.