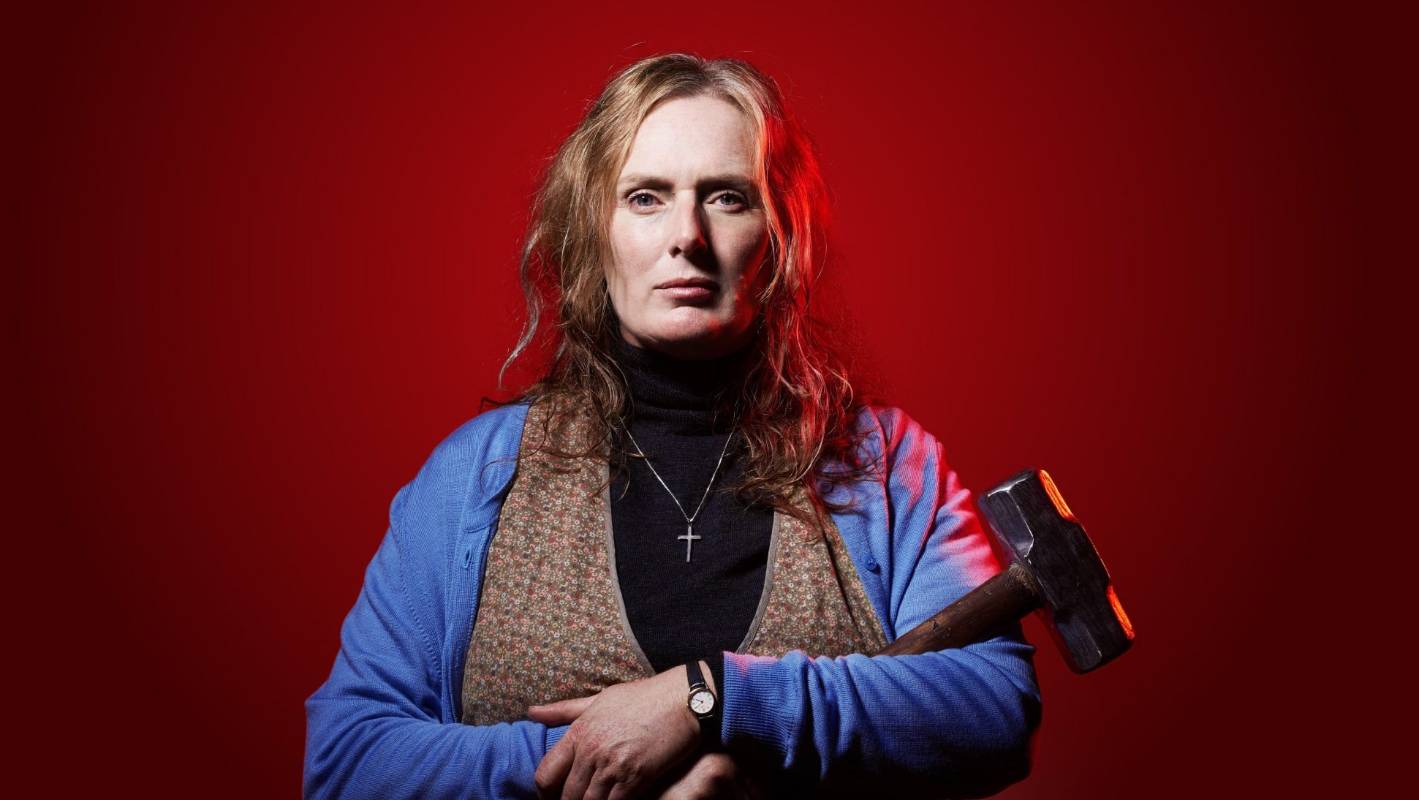 New Court Theater plays everything but a misery

OPINION: I guess no one at the Court Theater happily rocked that traditional theoretician call to “break a leg” before the curtain came up on the production of Misery on Saturday.

Given the plot of this theatrical adaptation of Stephen King’s psychological cooler from 1987, any reference to fractured limbs would have been utterly tasteless.

The book, a cult classic, became a film which in turn was translated into two plays – one in Britain, the second by American playwright William Goldman.

Director Dan Bain wisely chose the second, a smooth adaptation. Despite Goldman’s writing skills, I didn’t find anything really terrifying about the Misery play. Despite a heavy overlay of Gothic terrors, you would probably get more chills while sitting in a lukewarm bath at home.

The plot follows the misadventures of Paul Sheldon (Gavin Rutherford), the author of a blockbuster period romance series who is rescued from a car crash in rural Colorado by Annie Wilkes (Lara Macgregor.) L Paul’s former nurse and “Number One Fan” is obsessed with the man and his books. So much so that she is determined to keep Paul as her own resident author, even if that means strict discipline and strict containment.

As thunder rolls down and the wind howls, deadlines become the least of Paul’s problems, especially when writer’s blockage and a desire to escape can be solved with a brick and a big hammer.

Macgregor is wonderfully unrecognizable as Annie in all her dull, flattened madness. Macgregor plays the part with relish, banging on the stage, cooing encouragingly at one point, yelling insanely the next.

Rutherford plays Paul with the same bravery and a nice delivery of howls and barks of pain. Both work hard in their very physical roles but miraculously avoid any temptation to overreact. Sadly, the signs were there that Adam Brookfield would only make a cameo appearance as the local sheriff before Annie forced him into early retirement.

The artful setting by Harold Moot and the lighting and technical effects of Giles Tanner underpinned a bloody and enjoyable evening of theater. However, if you want to be really terrified, the book is better.

Misery runs at the Court Theater until August 25.

Play, Apartment #746, to premiere in Karachi next month