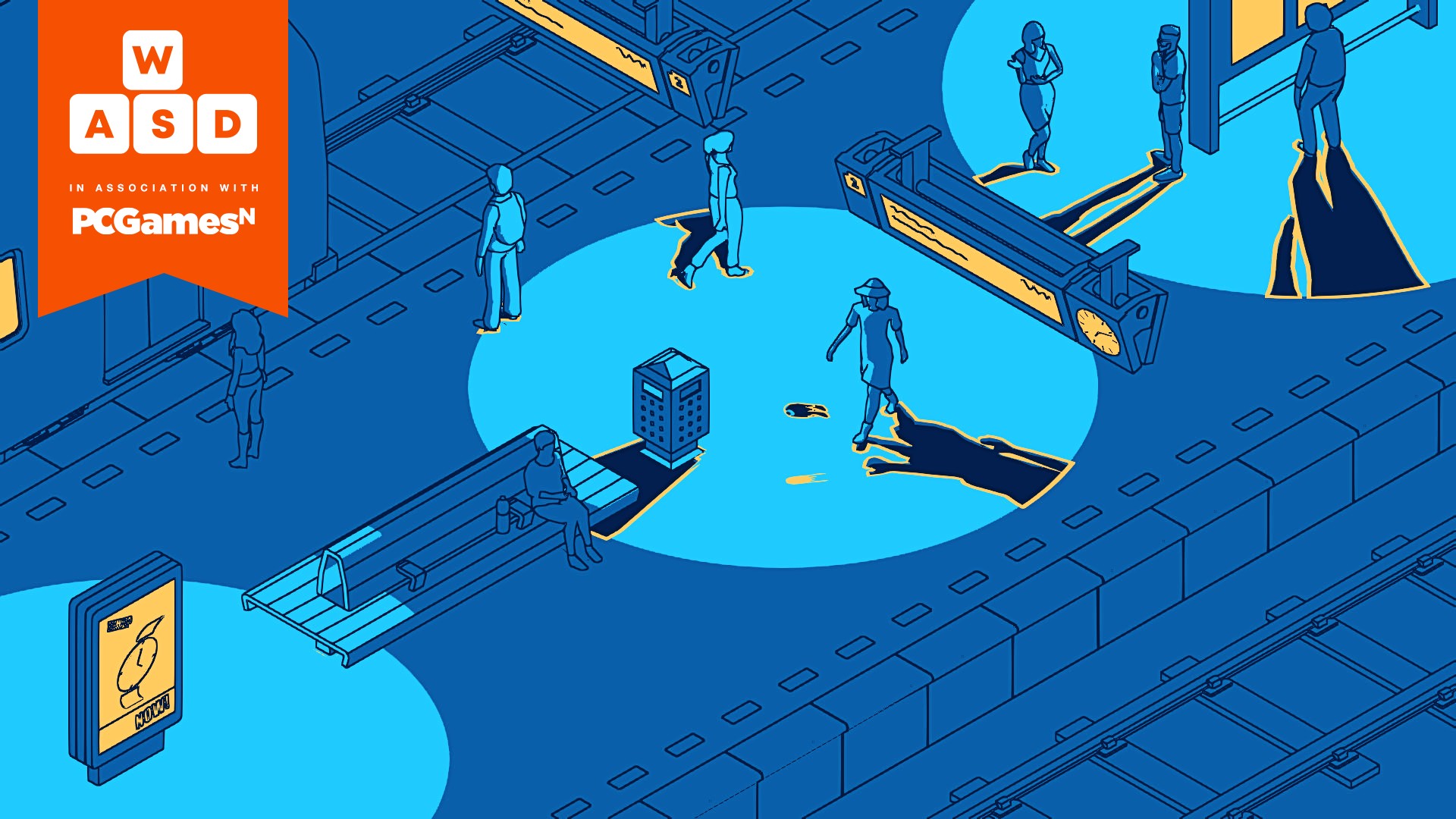 It might be true that “nothing is too weird or too small” for the upcoming WASD Curios event, though you’ll no doubt now be spoiled for choice when deciding which of the new indie games to check out. first. That’s why we’re picking a few for you when the show kicks off at London’s Tobacco Dock this week.

First, we have a virtual and mixed reality experience called 7100AD: Air. Developer Yambe Tam tells us the team refutes the classic depiction of an apocalyptic Earth withering away in the absence of humans in it, even though the game is set after Earth’s sixth mass extinction. “It also doesn’t project an Edenic reclamation of nature, as the effects of human civilizations will linger long after we’re gone,” says Tam. “Rather, it asks how life will evolve in response to irrevocable changes to the planet during the Anthropocene.”

Then we have a 3D platformer called Schim that tasks you with jumping from shadow to shadow if you want to clear each level. Developer Ewoud van der Werf tells us the upcoming PC game “is inspired by childhood play, something I think a lot of people can relate to – jumping over tiles on the sidewalk, lines at a crossroads or shadows”.

Finally, we have a relaxing and meditative mosaic game called Zellige: The Tiler of Granada. Set in the medieval setting of al-Andalus, you explore an Andalusian palace, create intricate mosaics, and find ways to leave your mark on the world. You can check out a demo on Itch.io if that sounds like your cup of tea.

If you like what you can see, you can listen to a talk from the three developers at the PCGamesN Theater on April 7 (Thursday) at 1pm BST. You can find a link to the stream if you won’t be at the show.

WASD will take place later this week from April 7-9 at Wapping in London. Follow the event on TwitterFacebook and Instagram to follow all the latest announcements as the show approaches.

Clark State Theater Arts will present the musical “Something Rotten!”