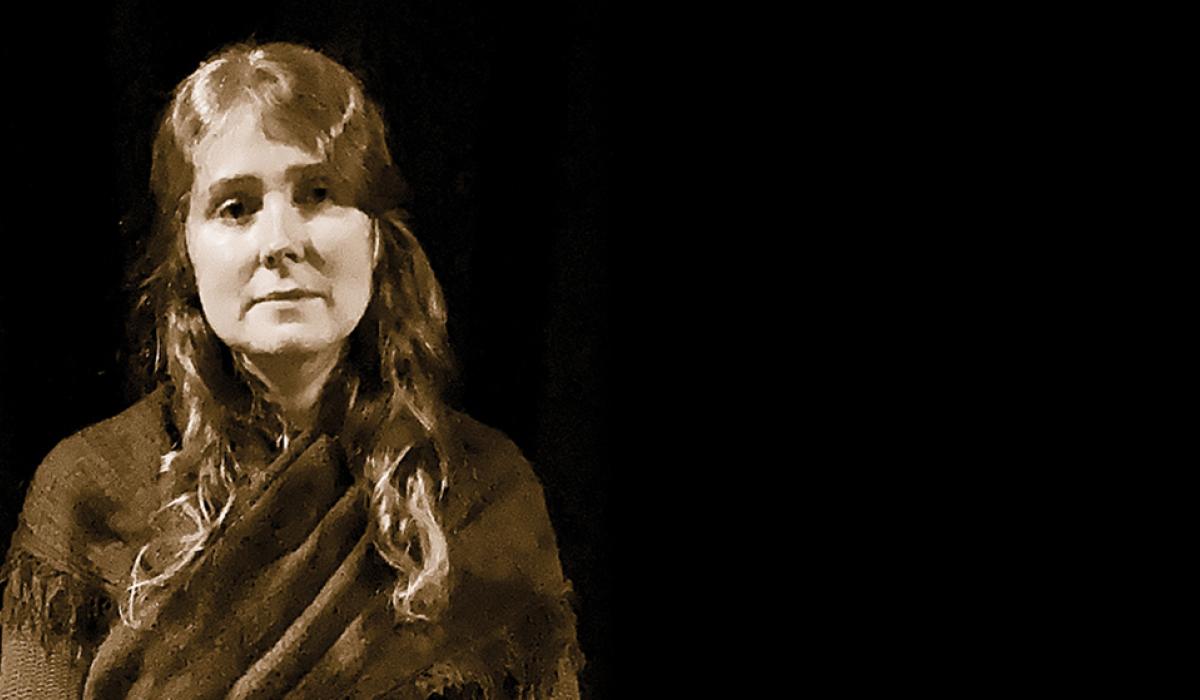 The Corn Mill Theater Group’s new play is inspired by the murder of Doctor Muldoon.

A scandalous incident occurred in South Leitrim in the early 1920s.
The young single governess working in the Aughavas parish house has become pregnant. The child was born at Holles Street Hospital in Dublin and shortly afterwards Dr Paddy Muldoon, the local doctor, was shot dead in Mohill.

This scandal inspired the writing of the play “The door on the left”, according to Killian McGuinness, the author.
But McGuinness points out that the play is not a historically accurate account of what led to Dr. Muldoon’s murder, and that the characters in the play do not accurately represent the real people who were caught up in those events.
There are six characters in the play: Mary Browne, the main character, is a nineteen-year-old girl who has just gotten a job as the new local governess. She is proud and excited to get a job in the parish house “because it gives me and my family a sense of importance.”

Lizzie O’Baoel, the former housekeeper, always likes to know what’s going on and regularly calls Mary to chat. Lizzie is “good at keeping an eye on things”.
Charlie Riley, a simpleton, deifies Father Johnston. “I like to do the works for you Father.” He is called “the priest’s little assistant”.

Brona McGourty, a mother of three, who is expecting her fourth child, runs an organization to help girls who have “problems”.
Father Edward Johnson is the local parish priest who hired Mary as a governess.
He has some influence in the area, both as a parish priest and as head of the local Sinn Fein organization.

Finally, we have Dr. Philip McGourty who is Bronagh’s husband. They returned to the Wales area, where he had worked for five years.

The Donna Summer Musical Has Hot Tunes, But A Fragile, Cliché Script