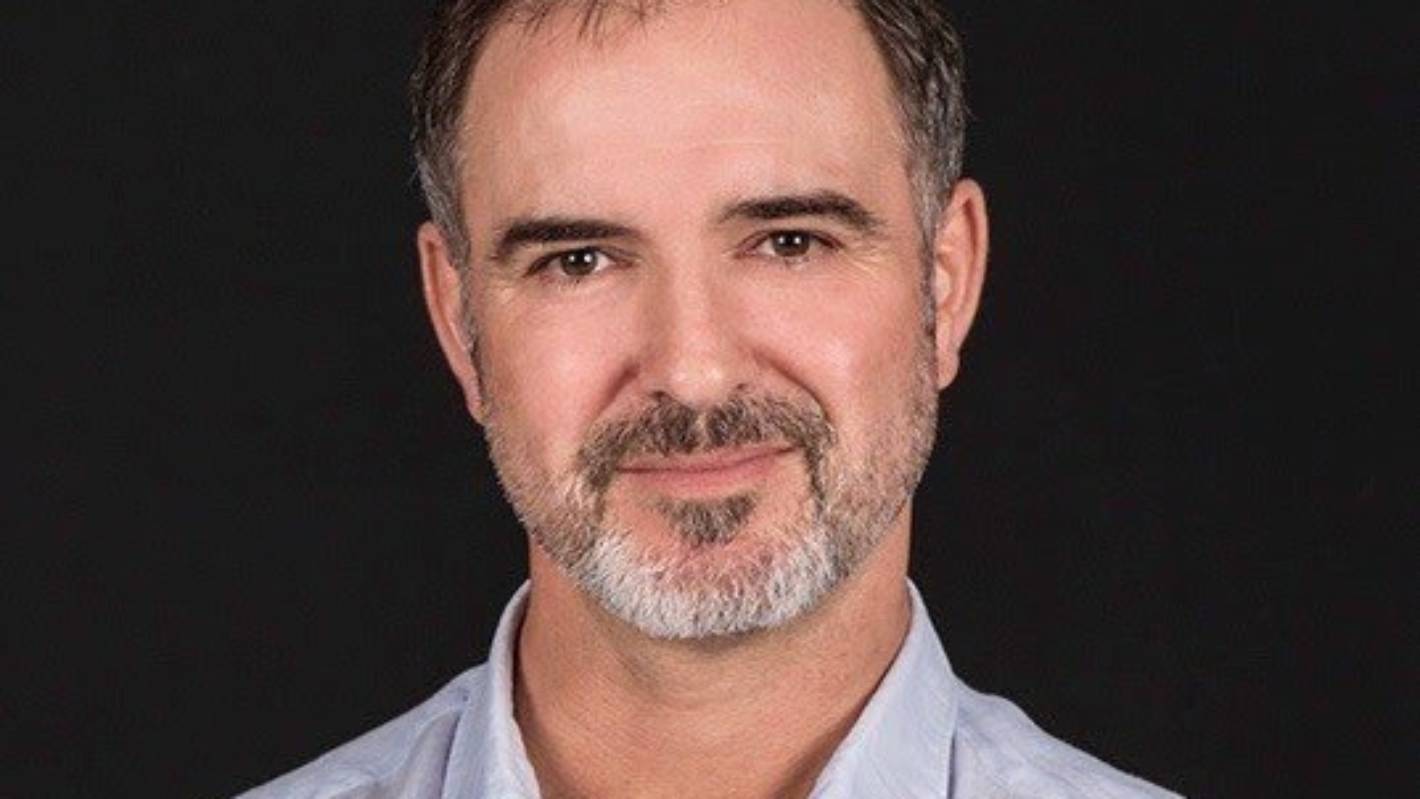 David Strong is the chief executive of the New Zealand Film Commission.

The New Zealand Film Commission (NZFC) has launched a review of how it handles potential conflicts of interest after an application for funding to turn a screenplay written by its boss into a TV series was approved by NZ On Air .

David Strong wrote The Pilgrim as a feature film in 2008. In July last year he became chief executive of the Film Commission. A month later, an application for funding from Great Southern Television to develop his script into a television drama series was approved by NZ On Air.

Strong’s involvement in The Pilgrim was leaked to NZ On Air before the funding decision was made. It is also noted on the Film Commission website.

However, the commission has launched an independent review of the conflict of interest process put in place for The Pilgrim to ensure it is “fit for its present and future purpose”.

READ MORE:
* Millions of government investments in screens are not being maximized – report
* Government announces review of how it funds the screen sector
* Film Commission to review the treatment of sensitive content following They Are Us

According to the terms of reference, provided to Thing Wednesday as part of a response to the Official Information Act, the review will consider “whether conflicts of interest arising from the chief executive’s personal interests, including but not limited to those relating to The Pilgrim, have to date been appropriately disclosed by the Managing Director and managed by both the Managing Director and the Board”.

It “will also review existing processes for disclosing and managing board member conflicts of interest.”

The review will be led by Wellington-based consultant Wendy Venter, who is director of New Zealand Plant and Food Research and a former partner at EY, deputy chief executive of the Department of Social Development and deputy auditor general.

The details of the review were made public because the Film Commission’s board was “recognized of the need for strong and irreproachable decision-making processes and management of conflicts of interest,” Ivancic said.

“The NZFC is aware of the public interest in knowing that conflicts of interest are handled appropriately by the NZFC as a public agency.”

Any recommendations arising from the review would be considered by the board before a summary of the report and its findings are made public.

The Spinoff reports that The Pilgrim is billed as a six-episode thriller “that blends the rich character development of a traumatized SAS officer on the run with massive political corruption in New Zealand and an international plot to impending oil mining. ‘Antarctic”.

According to the Film Commission’s website, Strong, who is based in Wellington, has been a specialist adviser for major movies and international TV series streaming, including Disney’s Mulan and Amazon’s Lord of the Rings.

He has written, directed and produced several independent short films that have won awards at international film festivals, as well as collaborated on major multimedia theater productions, the website says.

A former lieutenant colonel, Strong spent more than two decades in the New Zealand Army. During that time he served overseas in places like the Middle East and Bosnia.

“God of Vengeance”: A founding scenario in the struggle to reclaim Jewish…