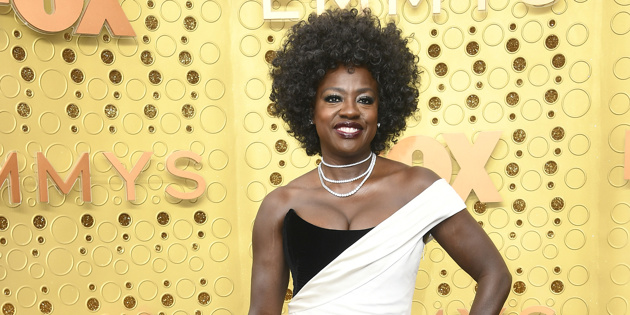 Here’s a quick roundup of stories you might have missed.

Erika Henningsen will star in joy the musical
Stage favorite and former Broadway.com vlogger Erika Henningsen is set to headline a new show. She will star in the world premiere of joy the musical, who will play at the George Street Playhouse in New Jersey from December 7-30. The musical is based on the real life of Joy Mangano, the entrepreneur, inventor, best-selling author and self-taught millionaire who created the Miracle Mop. Directed by Casey Hushion with choreography by Joshua Bergasse, the new musical features a score by AnnMarie Milazzo, musical supervision by Andy Einhorn and book by Ken Davenport. Additional casting will be announced at a later date.

New cast announced for London cursed child
New stars will be performing magic from October at the Palace Theater in London. From October 13, the West End production of Harry Potter and the Cursed Child will welcome Sam Crane as Harry Potter, Frances Gray as Ginny Potter and Thomas Grant as Albus Potter. Thomas Aldridge and Michelle Gayle continue as Ron Weasley and Hermione Granger and Grace Wylde will play their daughter Rose Granger-Weasley. James Howard continues as Draco Malfoy and Adam Wadsworth will play his son Scorpius Malfoy.

Sent the script to many directors but no one responded-Entertainment News, Firstpost