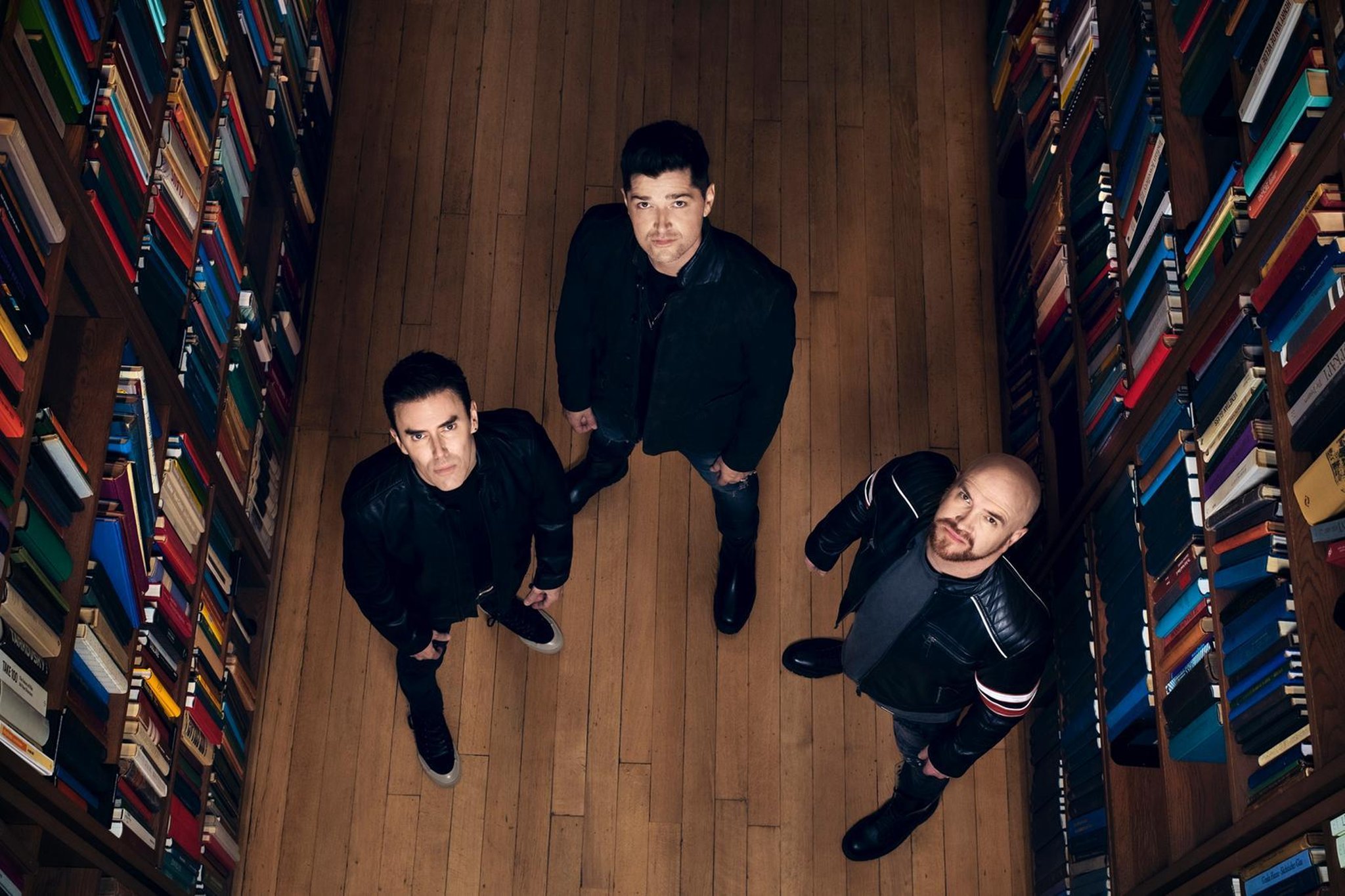 OUTDOOR THEATER: Fan pleas answered as The Script returns to Scarborough in summer 2022

The band’s latest album, a collection of career-long greatest hits called Tales From The Script, went straight to number one on the albums chart upon release, and they followed that up by announcing a new flagship show on the Yorkshire coast.

Tales From The Script – the band’s sixth chart-topping album – celebrates everything the trio has achieved in their 14 years together.

As part of a Greatest Hits tour, they will perform at the Scarborough Open Air Theater on Thursday July 14.

Register to our daily newsletter The Scarborough News Today

The script will play at the Scarborough Open Air Theater in July 2022.

Tickets go on general sale via scarboroughopenairtheatre.com at 9 a.m. on Friday, December 3.

The show at Scarborough OAT – Britain’s largest open-air concert venue – is a welcome return to the Yorkshire coast for The Script. The group – Danny O’Donoghue, Mark Sheehan and Glen Power – hit the headlines in 2018 and their fans have been asking them to come back ever since.

Scarborough OAT site programmer Peter Taylor said: “Every time we tease the fact that we have a new show to announce on the site, we are literally bombarded by fans demanding we announce it’s The Script. .

“Well today we are absolutely delighted to announce that this brilliant group will be returning to Scarborough OAT next summer. The last show here with Danny, Mark and Glen was a real highlight and we can’t wait to see them. To welcome again.

“My advice to fans is to get your tickets early because this show is going to be something really special!”

Since bursting onto the scene in 2008, The Script has sold over 30 million records and given us global hits such as We Cry, The Man Who Can’t Be Moved, For The First Time, Hall Of Fame (featuring Will .i. am) and superheroes.

As well as the new Scarborough OAT date, Tales From The Script’s UK and European tour includes a huge London show at The O2 and two return performances at Dublin’s 3 Arena.

The Script joins a list of headliners at Scarborough OAT in 2022 that includes Lionel Richie, Lewis Capaldi, Bryan Adams, Simply Red, Crowded House and Frankie Valli and The Four Seasons.