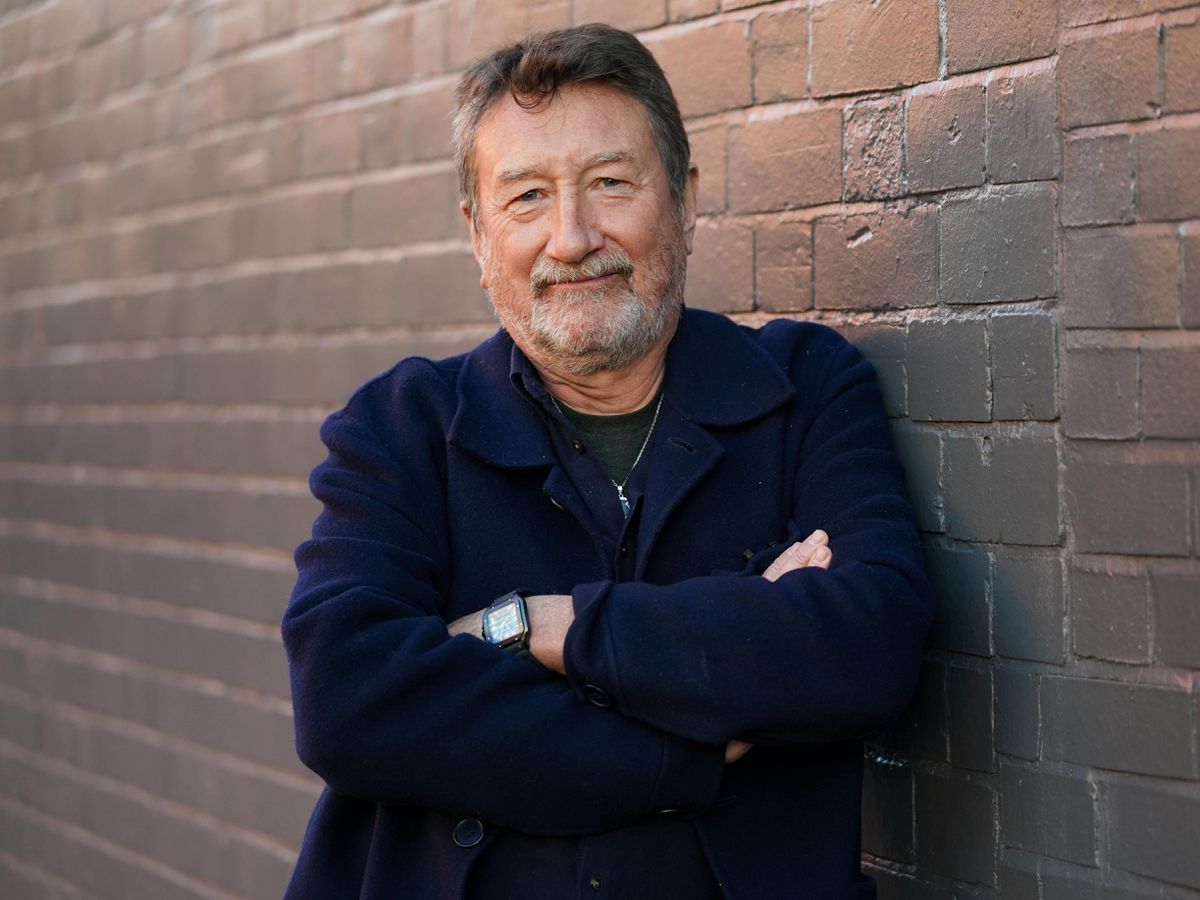 Peaky Blinders creator Steven Knight says the opening ceremony for the upcoming Commonwealth Games, to be held in Birmingham, has “real heart”.

The 62-year-old, city-born director and screenwriter and executive producer of the ceremony made the remark after saying other similar events are often “emotionally self-conscious”.

The show, which will take place in the newly refurbished Alexander Stadium on Thursday July 28 in front of 30,000 people and a global TV and online audience, will include Brummie artists Duran Duran and Black Sabbath guitarist Tony Iommi among others.

Speaking at a press conference ahead of the event, Mr Knight said: “What I think is different about it is that a lot of these events are visually spectacular but emotionally understated.

“A lot of times I think people are afraid to take a stand, afraid to make a point, that they believe they have to please everyone all the time.

He added: “It’s that the history of Birmingham is the history of ordinary people and it always has been and that’s what that history is, you know, and the things that Birmingham gave to the world like electricity, technology, William Shakespeare English drama 20 miles down the road.”

Mr Knight has also suggested that he created Peaky Blinders in part because of a lack of Birmingham television and films.

He said the city had ‘grown’, with car manufacturing and financial industries, before adding: ‘But for some reason in terms of media production, there’s this kind of vacuum and, as you know, I made Peaky because I wanted to address this.

“And it surprised me how international it was. It’s the second most-watched show on Netflix globally.

Theater producer Iqbal Khan, artistic director of the opening ceremony, said the show would tackle the “problematic history” of the Commonwealth.

He said he would approach it by “not ignoring it and dramatizing something of friction and a story of trauma”.

“But it’s also a story of resilience and an embrace of a new way that these people informed,” he said.

“I do nothing to punish anyone, but to celebrate a spirit and an embrace of difference that is particularly exemplified in this city.”