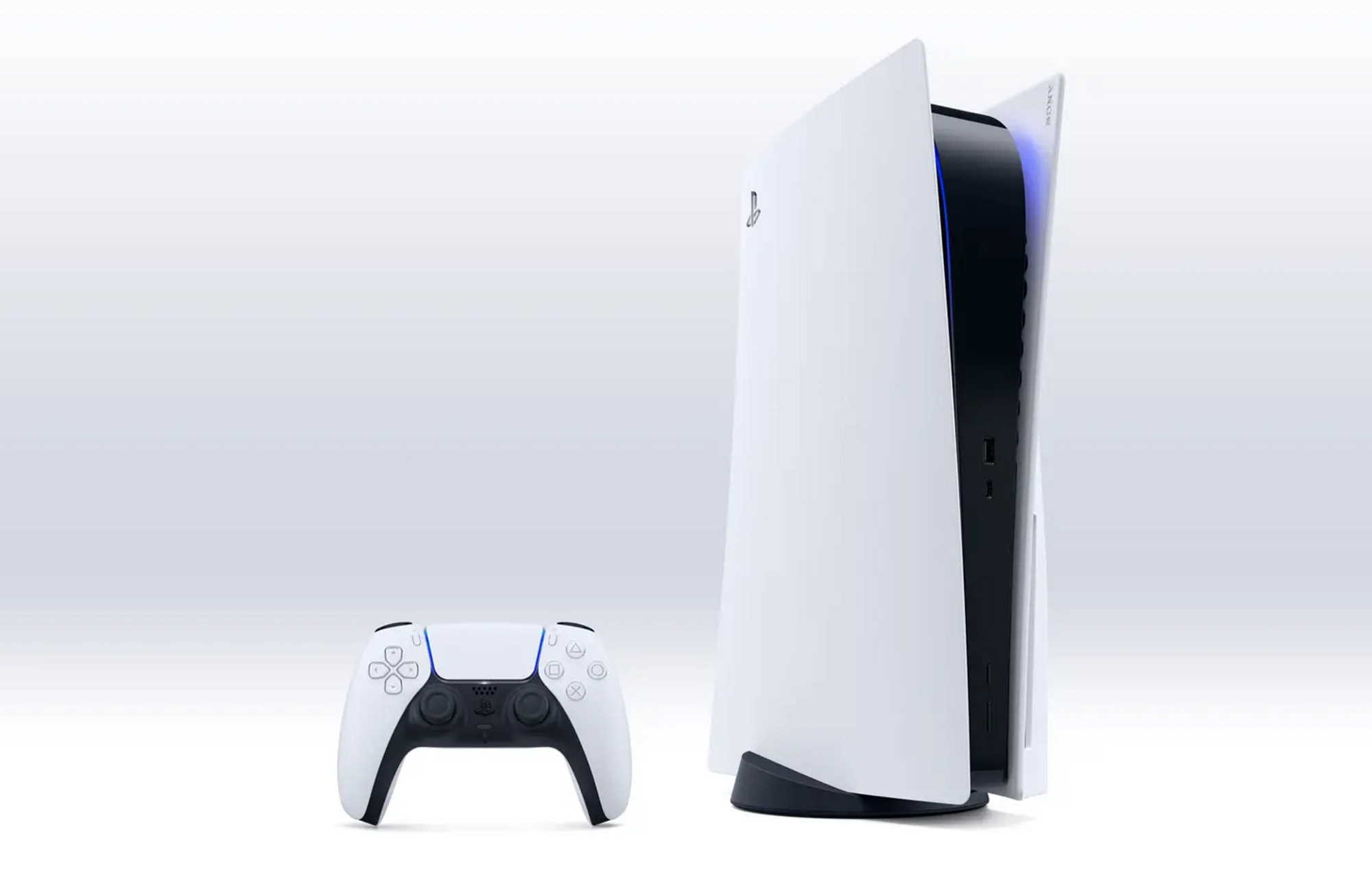 A PlayStation executive has reiterated the platform’s stance on releasing its games as premium titles first.

This summer, the revamped PlayStation Plus tiered system launched in Europe, Australia and New Zealand – its last regions to go live – with Essential, Extra and Premium tiers offering a number of different benefits. which accumulate as players progress.

As part of the launch, Essential subscribers get current PlayStation Plus deals, while Extras will also get a number of PS4 and PS5 games, with Premium subscribers additionally getting Trials and Classic games.

After a discussion of the initial launch level for new games, PlayStation’s Head of Independent Development Initiatives Shuhei Yoshida shed some light on the situation in a recent chat.

“The new PS Plus has tiers and it’s basically like the old PS Plus, we always release two or three new games every month, and a new tier, Extra, has a catalog of hundreds of games for people to play For Extra, our approach [is] we love to help publishers [with] life cycle management.

He added: “I was managing the first part [at PlayStation] so I know it’s like in movies – a movie comes out first in theaters and then goes on pay-per-view, or subscription service, or free-to-air TV, each time generating new revenue and reaching a wider audience.

“Similarly, we believe in releasing a premium title at launch and after maybe six months, three months or three years, when the game’s sales decline, the inclusion in that service, PS Plus Extra, can help introduce these games to new, wider audiences.

Yoshida concluded, “Some people may have missed these games when they first came out and it’s a great opportunity to play and generate word of mouth or if there’s a DLC or a sequel we can help out. Engage a wider audience in the franchise, so we encourage publishers to use these services to manage the lifecycle of each title.”