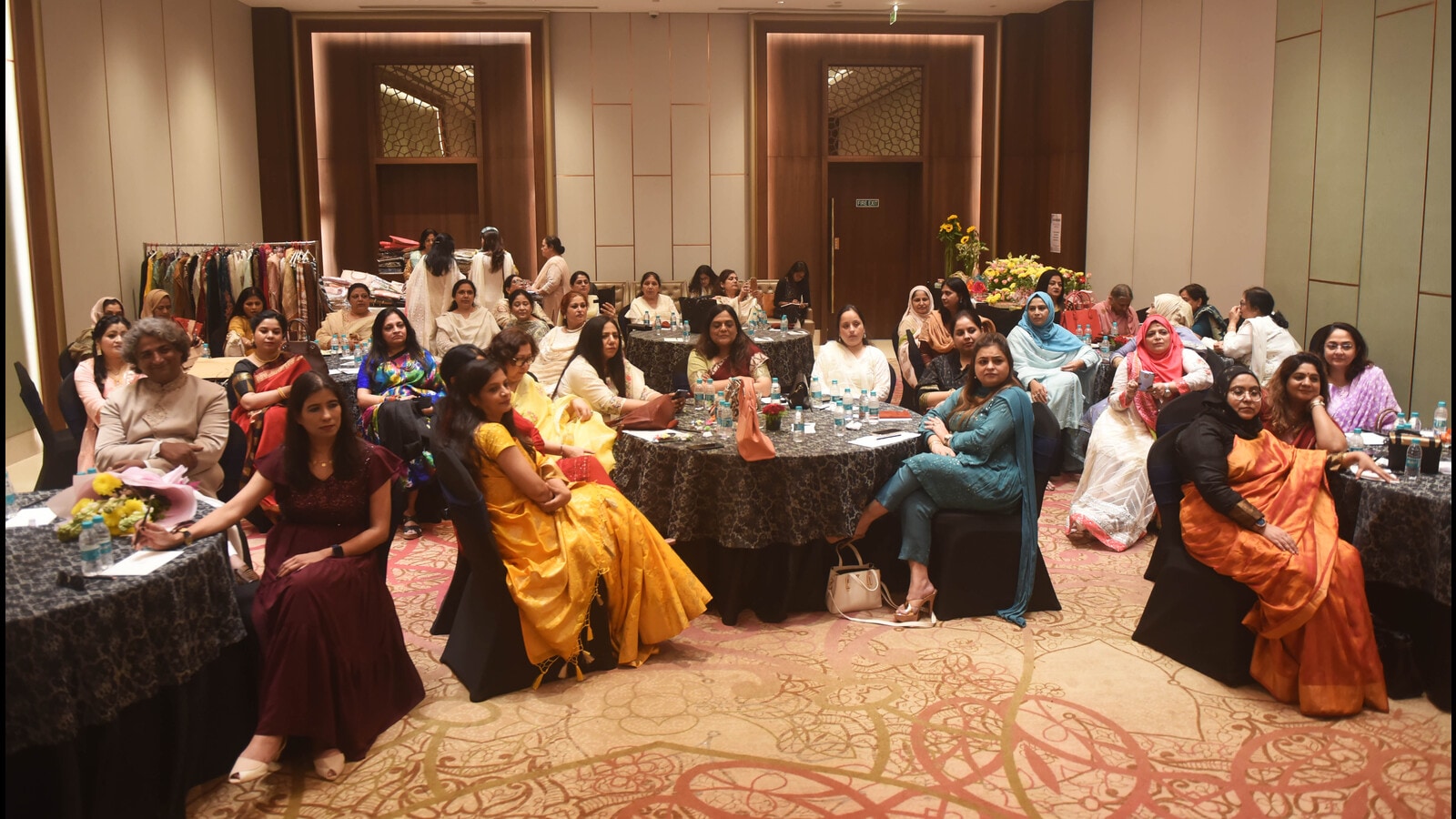 A poetic session filled with ghazals featuring the poet Azhar Iqbal, games, the release of a book on mental health among many other exciting things marked the meeting of the Alumni Foundation of the Muslim University of Five-year-old ‘Aligarh at a hotel in the city of Lucknow on Saturday.

The theme of the event was “Women and Power: Transforming Communities by Improving Women’s Wellbeing”.

Poet Iqbal, who is also a screenwriter, presenter and founder of the Harfkaar Foundation, which supports theatre, poetry, dastangoi and the arts, stole the show with his poetry. It drew much applause from the audience with verses ranging from romance to politics. “It almost feels like he was performing in front of a crowd of college girls,” remarked someone in the audience, which included alumni, including those from the 1973 AMU band.

The event also witnessed the soft launch of a mental health book called “Humans of NurtureLife” written by one of the alumni, Farah Sarosh, the founder of the nonprofit NurtureLife, who aims to provide solutions to mental health problems. The book was started by Dr. Hari Om (IAS).

The foundation has also undertaken a scholarship program for underprivileged girls for the past two years. This includes taking care of their fees, books and study materials, all funded by this alumni foundation. The foundation also runs a mentorship program with former members.

“The alumni foundation was created five years ago because until then there were only groups of boys. The girls used to attend, but they weren’t comfortable,” said Iram Raza, founder of the AMU Women’s Alumni Foundation. “Now we have ex-AMU women from a variety of fields enrolling in the alumni foundation, whether they are space scientists, doctors, bureaucrats, entrepreneurs. You name it and we have them,” she said.

The day ended with all the former students collectively singing the AMU anthem.

How I went from performing arts to pursuing fintech goals – Software Engineer, Bawa