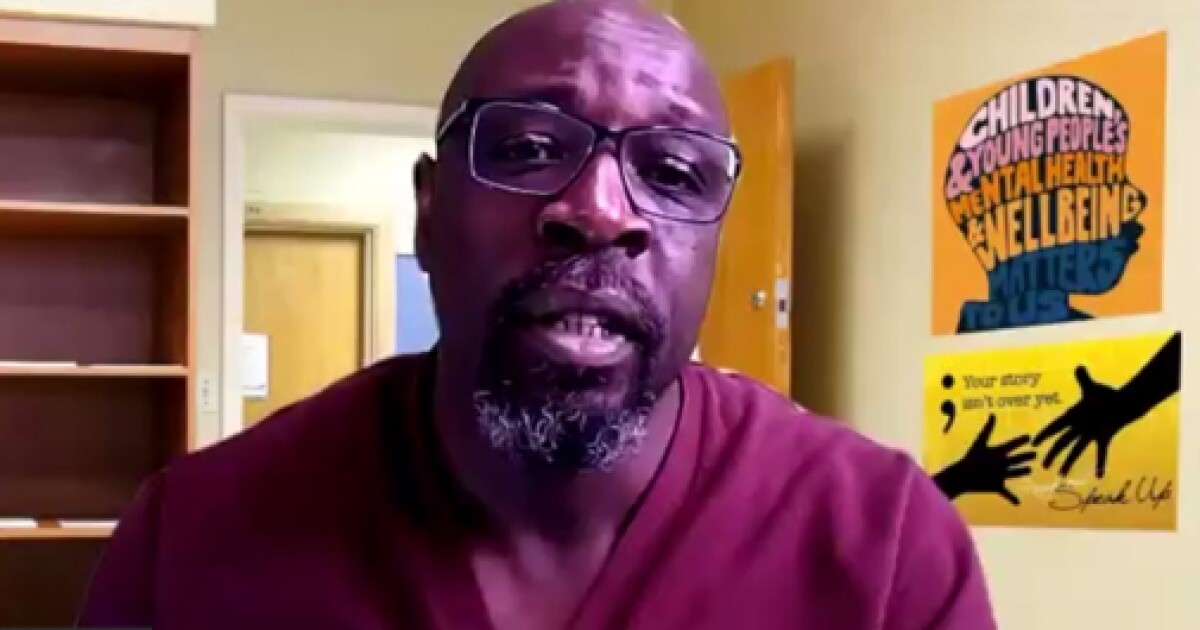 Everyone faced challenges during the pandemic, but two readings of plays presented last weekend by Common Ground Theater showed just how cultural traditions have made it especially difficult for many members of the black community. .

Playwright AD Brown, whose semi-autobiographical play “Pruning Ivy” premiered at the Zoom event on January 30, said members of the black community often look down on therapy and counseling because they see it. a sign of weakness.

â€œWe are proud people,â€ said Brown. â€œWe don’t want our family’s belongings on the streets. We stuff our stuff. We push it down and just move on without worrying about certain things. ”

The event was the second in Common Ground’s “Uplifting Black Voices” series, which features new plays by black American playwrights. Both scripts were produced by the company’s executive artistic director, Yolanda Franklin, who said in post-show comments that this event was meant to encourage members of the public to seek help if they needed it. .

The show began with “This Is a Low,” a short play by 22-year-old playwright Cris Eli Blak, whose work was also featured in the inaugural show “Uplifting” in December. Blak’s two-character play was inspired by his own experience in 2019, where he was placed in a care center on a 72-hour psychiatric hold.

In the play, a young man named Jude denies, challenges and then gradually approaches Mister, a kind but pragmatic mental health counselor from the locked-down mental health unit. Jude struggles with thoughts of suicide, but repeatedly says he doesn’t belong in a clinic. “This Is a Low” sometimes sounds more like a skit than a full play, but it shows Blak’s promise to create authentic situations and characters. Ahmed Dents played Mister and Dwaine Collier played Jude.

In post-show comments, Blak said he hopes his play inspires young black people like him to find the strength to face their problems.

â€œThe strongest people are the ones who can stand up and admit ‘this is what’s going on with me’ and stand up for your truth and speak your truth,â€ Blak said. “I am now able to admit it and say that everyday is not a good day.”

â€œPruning Ivyâ€ was also inspired by Brown’s life, during a time when she was struggling with grief in senior school. Carla BaNu DeJesus gave a stunning performance as Ivy, a high performing PhD student. candidate who secretly contemplates suicide as she struggles with anxiety, depression, grief and loneliness after her mother’s death.

Ivy is pulled from the brink by her three devoted aunts, Lily, Rose and Violet, who can tell she is struggling but have no idea how serious it is. The language of the play is raw and honest, and the four characters are well drawn and diverse, with Ivy’s wacky aunt Rose providing much-needed comedic relief. Cassandra Crawford, Denise Baitey and Diane Carroll played the roles of the aunts.

Launch of the JGH Academy of Theater Arts in Canterbury