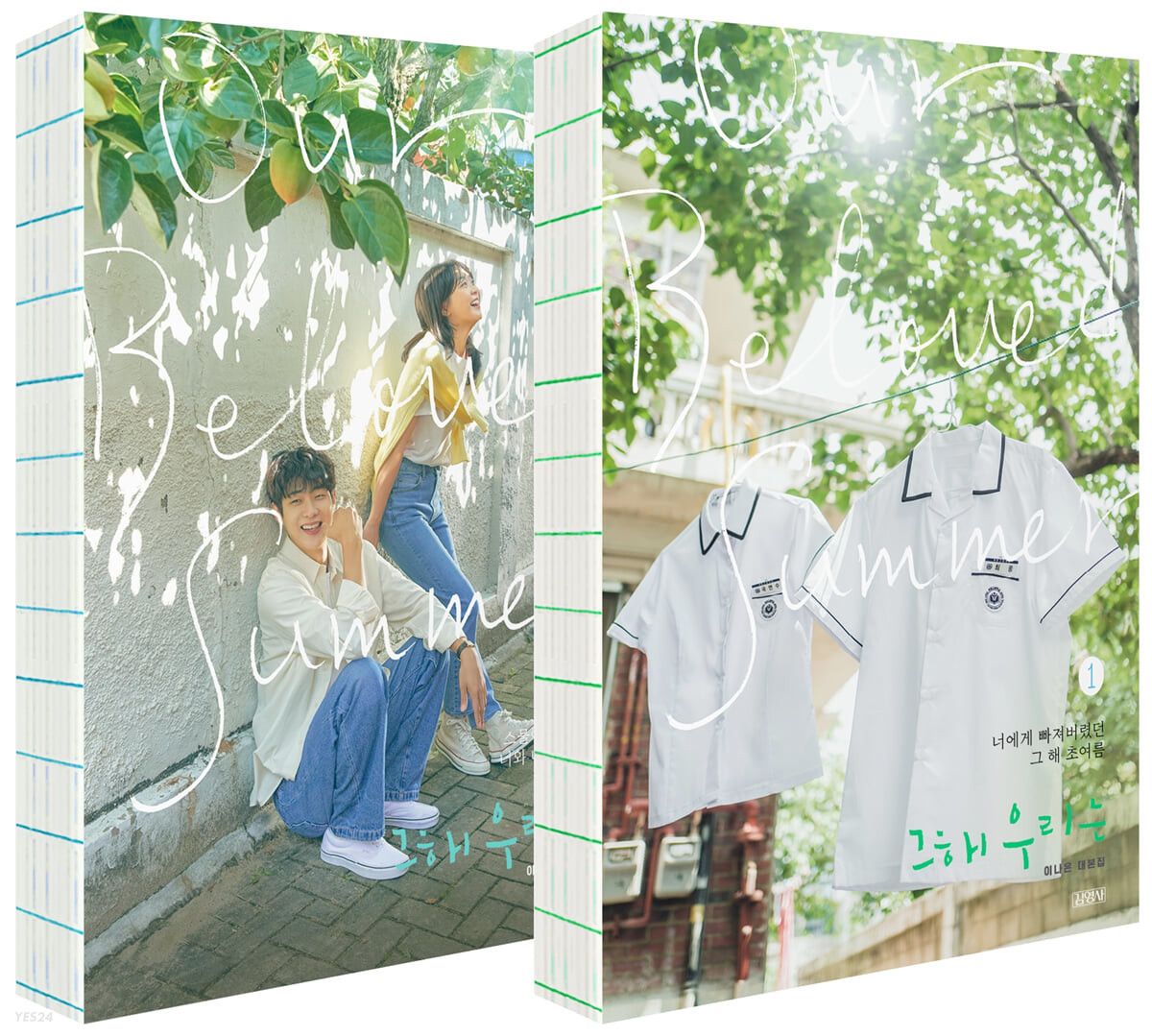 By Ramon K. Luna Last updated Apr 17, 2022
Share
The ratings for the SBS drama “Our Beloved Summer” may have been disappointing, but the sales of its scripts tell a different story. The scripts for the TV show topped the bestseller lists of local online bookstores Aladin and Yes24, proving the growing popularity of the 16-episode series which is set to end on Tuesday.

The success of a TV series has been judged largely by its viewership, but the growing popularity of major platforms and services has reduced its influence as a factor.

Although the latest episode of “Our Beloved Summer” recorded a 4.1% viewership, the lowest ratings among series airing in the same time slot, the Monday-Tuesday drama climbed to No. 1 in the Top 10. from Netflix in various countries including Korea, Hong Kong, Japan, Singapore, Taiwan, Vietnam and Indonesia for over three weeks.

The two-volume script of “Our Beloved Summer,” which takes pre-orders from January 12, has secured the top two spots on the bestseller list for more than a week.

Written by screenwriter Lee Na-eun, the uncut script is set to release on February 16 with special merchandise exclusively for customers who purchase the first edition.

MBC’s latest hit drama “The Red Sleeve” (2021) and tvN’s “Hometown Cha-Cha-Cha” (2021) also released photo essays and scripts after airing. They recorded numbers 2 and 1 respectively on the charts of online bookstores Aladin and Yes24.

“As more and more TV series become available on various local and global streaming platforms, the number of new drama series fans continues to rise, leading to an increase in demand for popular series-related content, including the scenario,” a Yes24 official said in a press release. out on Wednesday.

“With more and more drama fans showing their love and support by buying the scripts, reading the original script is becoming mainstream, providing interesting insights into the popularity of the drama,” Yes24’s official told the Korea Herald on Wednesday. .

“Our Beloved Summer,” starring actors Choi Woo-shik and Kim Da-mi, is a romantic comedy centered on a former couple who are forced to reunite after a documentary they filmed in high school goes viral.