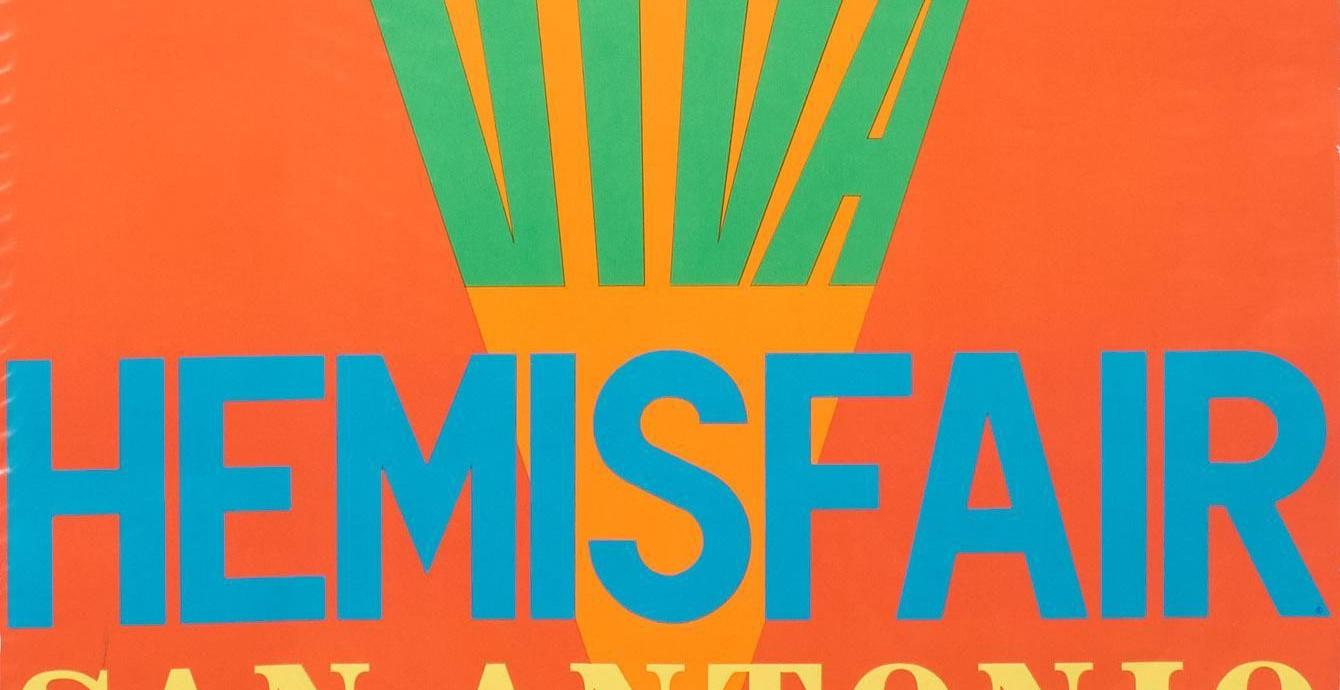 A signed Robert Indiana poster for HemisFair ’68, a huge elk stage prop designed by Maurice Sendak, a pencil portrait of ballet legend Rudolf Nureyev – all up for grabs in an auction of items having belonged to the late Robert LB Tobin.

A total of 385 pieces from the Tobin Theater Arts Fund will be auctioned on Saturday, including paintings, sculptures and prints. A host of theater design pieces will also be sold, including props, drawings and paintings. Proceeds will go towards the purchase of works for the Tobin Collection of Theater Arts at the McNay Art Museum.

“It’s really special,” said Robert Vogt, director of Vogt Auction Galleries, which runs the auction. “Clearly, Robert LB Tobin has a long legacy here in San Antonio, something that seems to be growing even 21 years after his passing. As a San Antonian, having a little piece of that legacy is a real honor for us in as a company and for me personally.

Tobin, who died in 2000 at the age of 66, was known for his philanthropy as well as the vast collection of artwork and theater design he began amassing in his youth. His New York Times obituary describes his treasure as “one of the nation’s most important theater design collections.”

Vogt declined to give an estimate of how much the collection could fetch, but he expects a few works to generate a lot of interest, including Indiana’s HemisFair poster and Sendak’s theater design pieces, who are perhaps best known for children’s books such as “Where the Wild Things Are.”

Vogt predicts that a 1967 piece by Paul Thek will be the auction’s breakthrough.

“It’s a pretty polarizing piece of political protest against (President Lyndon Johnson),” he said. “It features explicit images. It came directly from the artist into the hands of Robert Tobin and now to the public.

Offers are expected to arrive from around the world, Vogt said. Most of the coins have never been on the market, which increases the level of excitement for the auction.