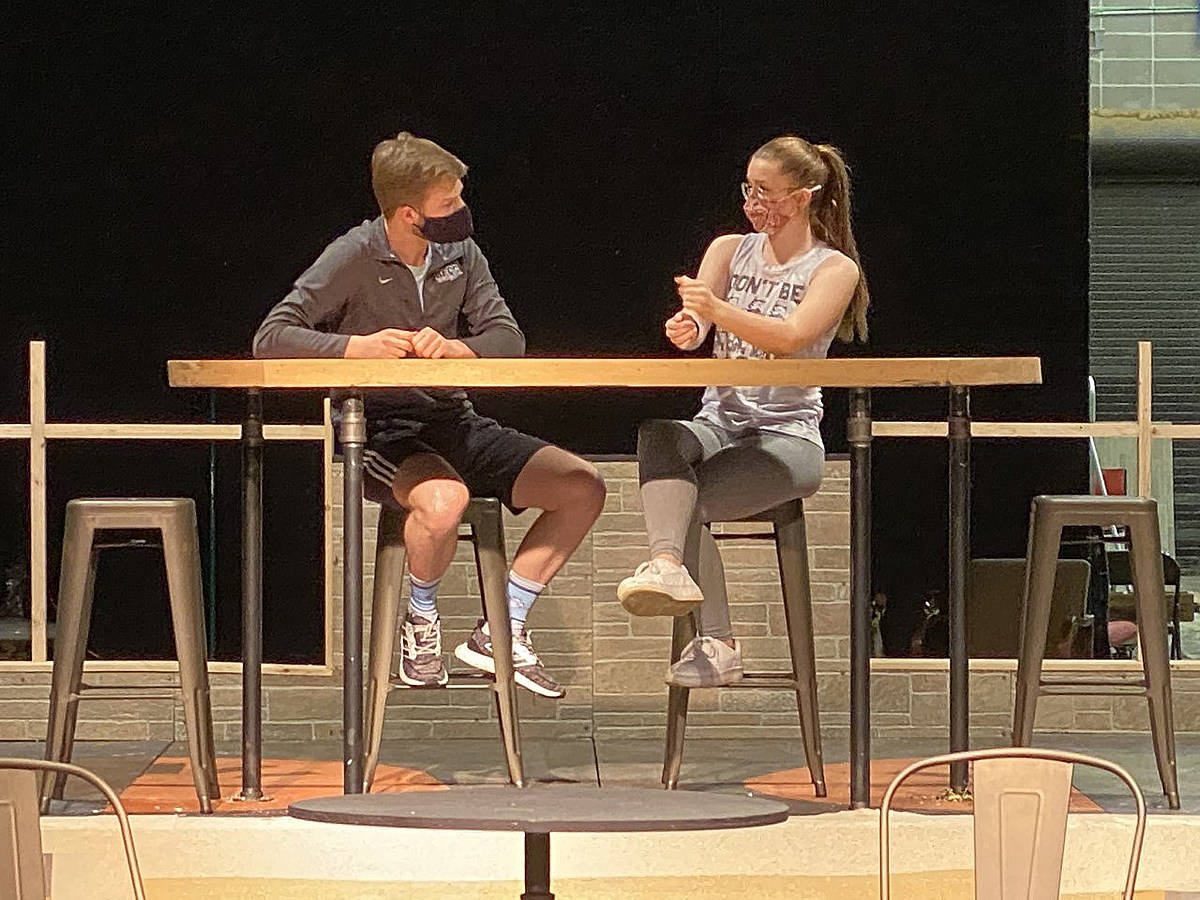 The State Fair Community College Theater Arts Program will present the musical “First Date” at 7:30 pm April 22-24 and 2 pm April 25 at the Stauffacher Theater on the Sedalia campus.

Free entry. Parental discretion is advised; the performance is recommended for an audience of 16 years and over due to the explicit language and mature themes.

“First Date” is a modern musical that invites the audience to experience a blind date between two very different New Yorkers in their thirties. Aaron is a conservative, Jewish banker on a mission to find “the right one.” Casey is an artist “a little too funky for Wall Street”.

At first, the date seems like a disaster, but as the influences of family and friends are revealed through the couple’s imaginations and a waiter and restaurant patrons get involved, a glimmer of light. hope for something special begins to shine.

The play, first performed in 2012, is based on a book written by Austin Winsberg. Music and lyrics are by Alan Zachary and Michael Weiner.

Free entry; however, donations will be accepted at the door. Seats are allocated on a first come, first served basis and limited to around 60 per show to allow for social distancing. Face covers are mandatory. For special accommodations, email Ryan Mahannah, Theater Arts Program Coordinator, at [email protected]

In the photo: The State Fair Community College Theater Arts Program will present the modern musical “First Date” at 7:30 pm April 22-24 and 2 pm April 25 at the Stauffacher Theater. SFCC students Ben Brewer and Annie Henson rehearse a scene from the play.

The Show Didn’t Continue: The Lives Of Performing Arts Students During The Pandemic