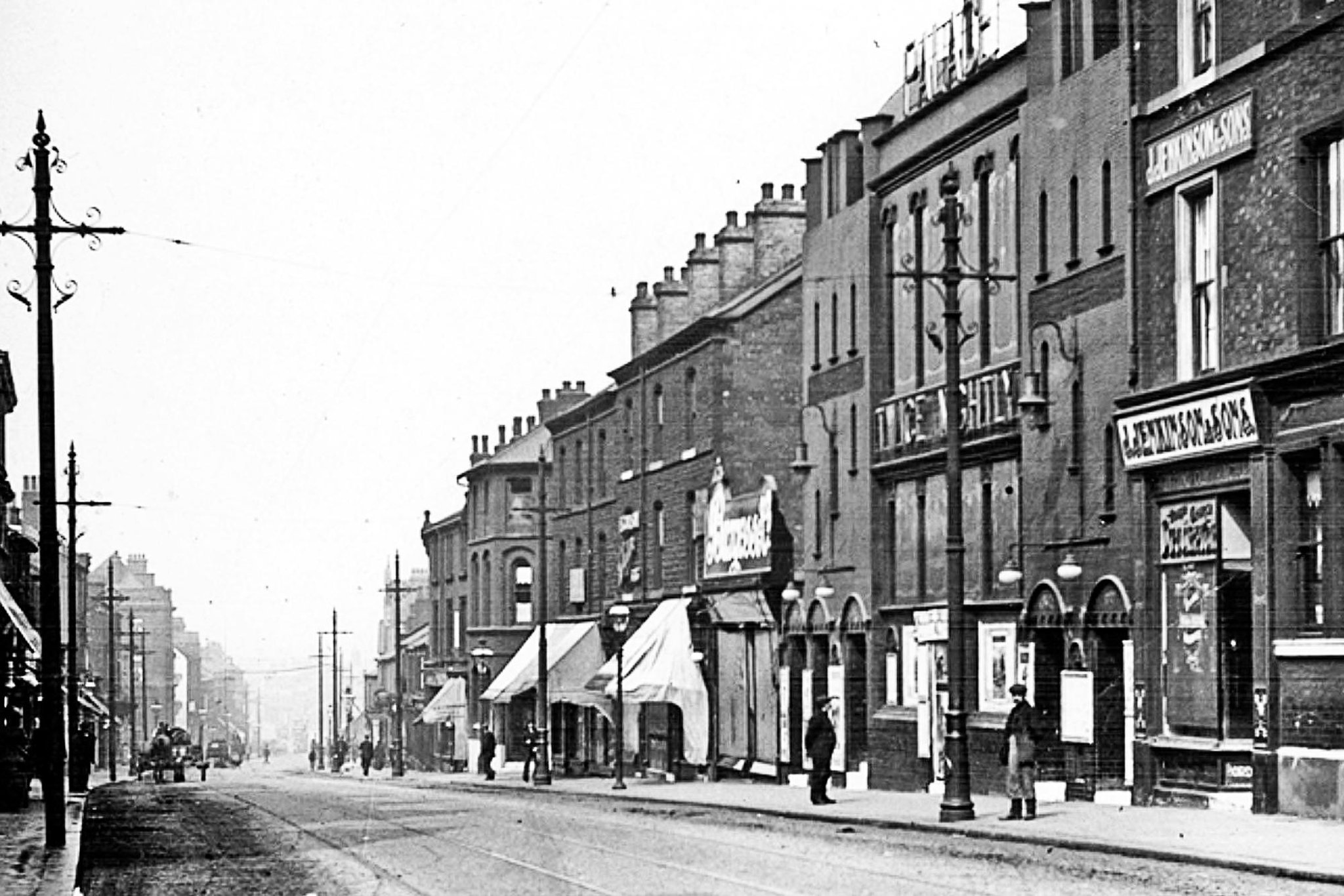 Sheffield History: Attercliffe through the Ages – from the World Student Games to the Palace Theater

Its fortunes were revived by the World Student Games in 1991 with the opening of the Don Valley Arena and Stadium, followed more than a decade later by iceSheffield and the English Institute of Sport.

Don Valley was flattened in 2013 – much lamented by some, others said good riddance to a dear white elephant.

But what about the other buildings that have disappeared from the landscape of the region?

In August 1955, Sheffield bade farewell to the city’s last music hall building, the Palace Theater Attercliffe, which had been sold to a syndicate of London businessmen.

The final show was a different show – an auction to whip up the building’s fixtures, props and equipment.

Everything from curtains, backdrops and spotlights to the neon ‘Palace’s sign outside the theater was up for grabs.

Some hadn’t come to buy anything, just to say goodbye to a place they loved.

Employ their families and friends outside Attercliffe Palace – October 1950

Dick Walker was the saddest of them all – acting had been in his family for 39 years.

He said The Palace was one of 50 provincial theaters to close in the past 12 months.

“In my opinion, television is the main reason why so many people are closing. The second reason is the entertainment tax,” he told The Star.

Famous names to have trod its boards included Charlie Chaplin, who came on in Fred Karno’s ‘Mummy Birds’, Sheffield singer and actress Phyllis Robins, who made her Attercliffe debut, the music hall entertainer and of vaudeville Bud Flanagan and singers and comedians including Max Bygreaves and Harry Secombe.

Seated in the back of the auditorium on the day of the auction was comedian Nick Franks, who had been on the Palace stage just six months earlier.

“I came from London just to see the auction because I have been there so many times over the last 30 years with road shows, reviews and variety that I would like to buy something as a souvenir. ” Alas, no details on whether he got what he wanted.

When the King of the Palace was in the spotlight, Albert

The last man on the Palace payroll was Albert Downs, 65, who controlled the spotlight and had met his wife in the Palace Circle.

“I argued about him and got kicked out,” he recalls. “Now we have been married for 45 years.”

In the front row of the sale was Tom Hukin, who used to reserve seat A11 at the end of the catwalk – for more legroom, one imagines – every Friday evening.

He wanted to buy it but it was sold en bloc with 205 others in the top eight rows. The sale price ? They went for 1s 9d each.

Many buyers came from other theaters – the Regent Theater in Rotherham bought several items.

The lots included a grand piano purchased by Mr Walker in 1937 for £30 which fetched £6 10 at the substantially knocked down bargain price.

And the Sheffield Playhouse bought a pair of 20ft 9in wide velvet curtains with valance for £22.

The building survived until 1962 when demolition work began for a two-storey supermarket, car showroom and store.