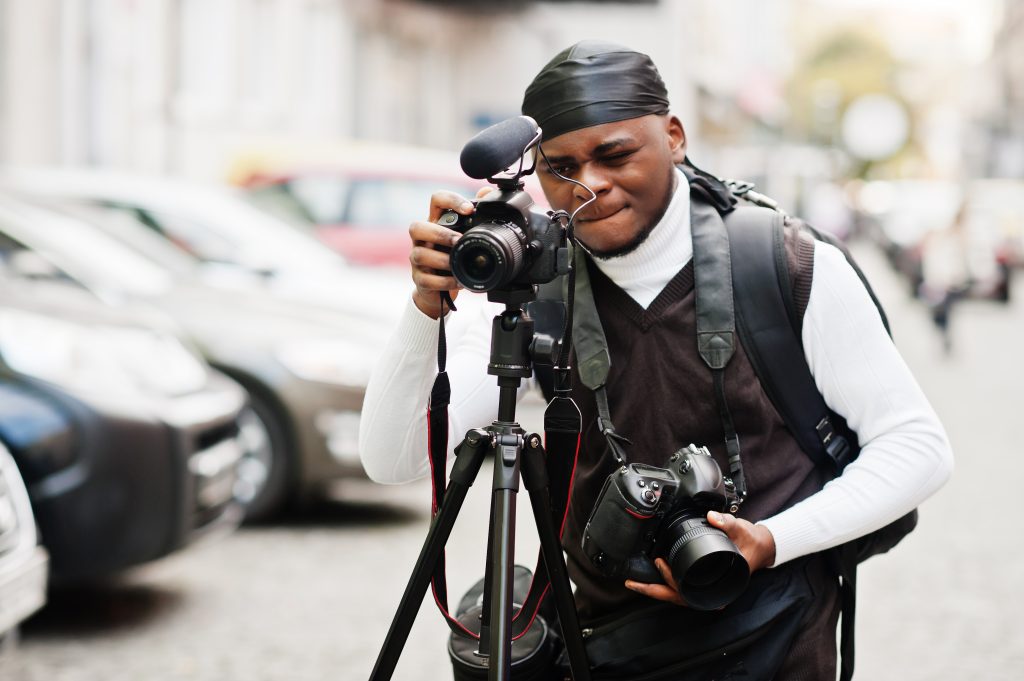 Silver Screen Pictures Inc., launched a program with social impact programs in Los Angeles by bringing together a team of industry giants to help students create projects and get paid.

(The Magazine Plus Editorial): – Los Angeles, Calif. June 2, 2022 (Issuewire.com) – Silver Screen Pictures, Inc., is stepping up to provide young people in Los Angeles with access to professional equipment, space and industry mentors. “Script to Screen” is an exciting partnership between Silverscreen Pictures, The Legacy Arts Connection, KITS, She Ready, MARTY and Made In South LA (MISLA) & MAJ Enterprises to prepare underserved youth and young adults living in the county of Los Angeles. , to learn how to write a screenplay, perform it on set, cast, work with actors, direct scenes and more while making a short film. The 10-week Script-to-Screen course pairs students with entertainment industry professionals to learn how to write a screenplay, cast real actors, produce a short film, and audition for a role in that screenplay.

Los Angeles foster kids will gain experience in all aspects of film production: scriptwriting, pre-production to post-production, casting and working in front of the camera. Kids in the Spotlight (KITS), an arts education program for young filmmakers and creatives ages fourteen to twenty-four, will join youth empowerment leader MISLA in helping execute this groundbreaking partnership.

Legacy Arts Connection, a 501(3)c, is designed to provide participants with opportunities to gain industry exposure and learn how to obtain funding for projects. As part of this program, 20 young people from Los Angeles will create short films with industry veterans with the help of seasoned industry veterans. At the end of the program, each student will premiere their film at a KITS Film Awards event on November 8, 2022.

Students also have the opportunity to practice their interview skills and participate in networking events with professionals from major film studios, production companies and talent agencies. Famous supporters and sponsors include Tiffany Haddish and a team from the She Ready Foundation, and Bernard Dean from MAJ Enterprises. Classes begin June 1, 2022. Students can register here https://misla.org/html/bootcamps.html

“At Silverscreen Pictures, we believe in the importance of the voices of underrepresented communities being heard through the stories they tell. That’s why we’re thrilled to announce the launch of our Script to Screen children’s film program. – Brian Bolden/Silver Screen Pictures

“The only way to get our young people to win is to disrupt the current narrative and shatter the status quo!” – Cassie Betts/MISLA

“You can have an impact on the young people we serve by watching their films on our KITS channel on IndieFlix!” – Tyge Charity/KITS

“The She Ready Foundation was created to inspire, protect and provide resources to young people affected by foster care. – Tiffany Haddish / She’s Ready

Legacy Arts Connection: We strive to engage the minds of young people in the arts of media and television production in underserved African American communities

KITS: A black-led organization based in Los Angeles County that helps young people heal and recover from trauma through the power of storytelling and filmmaking.

MARTY: Making A Reality That’s Yours, a social enterprise/creative agency whose goal is to provide students with on-the-job training leading to 6-figure careers.

She is ready: A forward-looking organization focused on the well-being of young people affected by