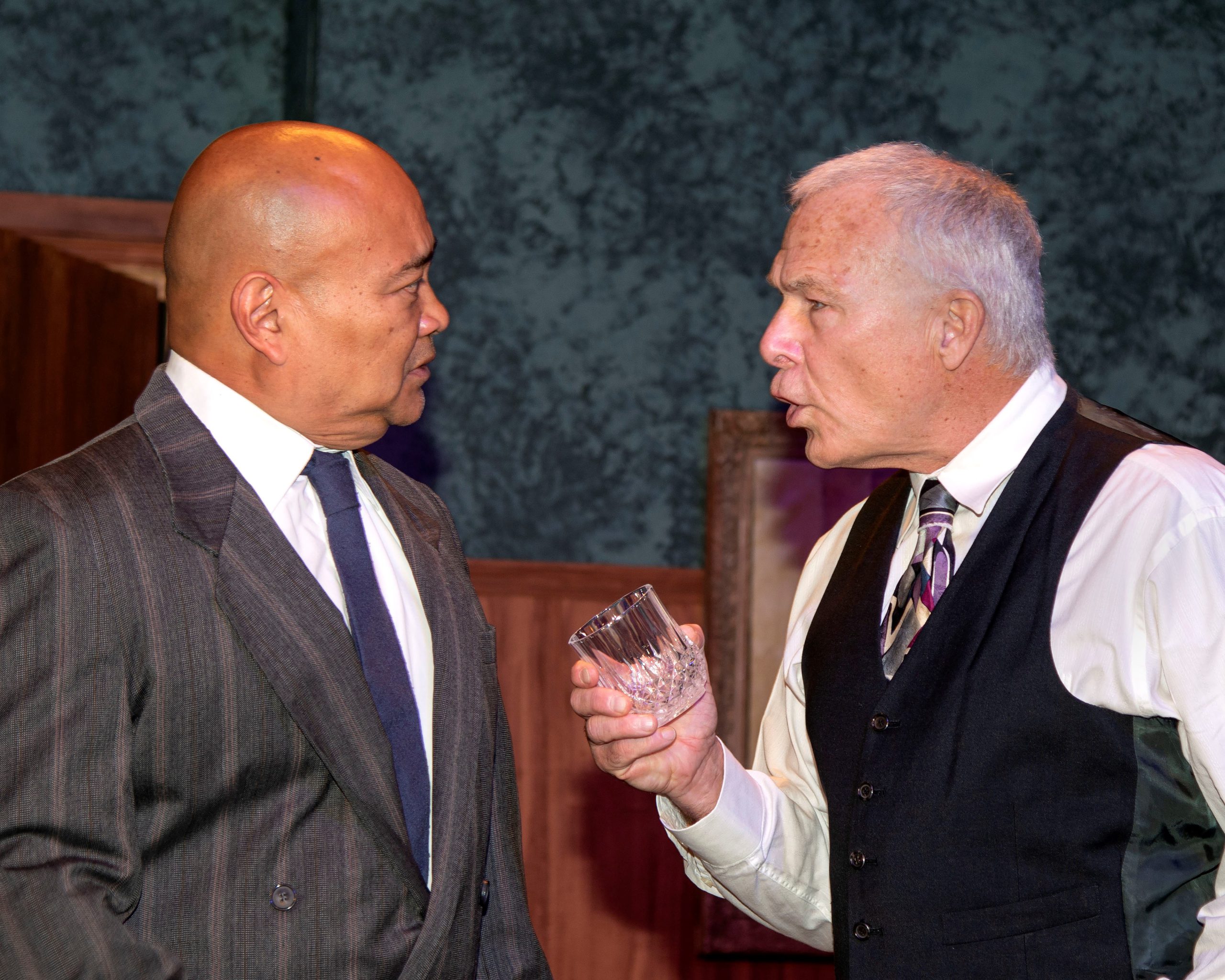 Ask theater fans to identify Lucille Fletcher and they’ll tell you that she wrote â€œSorry, Wrong Number,â€ which won her success and fame as a radio play in 1943. Five years later, Fletcher l ‘turned into a novel and also developed it for the big screen.

During the 1940s Fletcher specialized in radio plays and, mainly from the 1950s, in novels. In 1952, Fletcher adapted “Wrong Number” for the stage, as well as his hit 1941 radio thriller “The Hitch-Hiker”. The two-act thriller “Night Watch” is her only other play, and it alone is the only work she has written specifically for the stage.

Like “Wrong Number,” the story portrays a woman who stands alone trying to convince others of an impending deadly threat – and who is wrung out, her emotions soaring.

But appearances can be deceiving. Elaine struggles with chronic insomnia born out of her life in Beverly Hills with her first husband.

The splendor of their lives is shattered by her gruesome death in a car accident, which triggers a nervous breakdown in Elaine. Moving to New York and remarrying only vaguely hides the effects of this trauma.

Arousing her edgy nerves is a new shock: during a raging thunderstorm, Elaine peeks out of a window at the back of the house. Looking across the yard, she sees a man being murdered.

Elaine and John summon the police, who discover no evidence of violence, let alone a corpse.

“Night Watch” then follows Elaine’s attempts to find out what she witnessed and urge others to take action. A day later, she sees another corpse – yet, given her fragile emotional state, no one takes her seriously.

Suspenseful audiences will detect elements from Hitchcock films such as “Rear Window” and “Dial M for Murder” – and, even more importantly, the 1938 play “Gaslight”, so popular it has. been shot twice in the 1940s.

Like Elaine, the NTAC audience is faced with a multitude of puzzling events and circumstances to sort through. Is Elaine suffering from another depression or has she actually witnessed two murders? We’re just as unbalanced as Elaine is, and Case and her expert cast fit the bill in a pleasantly fluid and engaging production.

If Elaine is indeed “gas-lit,” Fletcher gives us plenty of suspects. At the top of the list is John, so overprotective that he isolates him. More than domineering, Campbell is thick-skinned, bossy and critical, his John is clearly a cold fish. Sarah Hoeven is just as sketchy as Blanche, Elaine’s best friend, whose job as a nurse positions her to closely monitor Elaine’s physical and mental state.

Hoeven approaches but never crosses Blanche’s line condescending Elaine and joking her guesses. She and Campbell make us suspect the worst betrayal while wondering what would motivate them to stir up the poor woman’s paranoia.

Eccentric neighbor Curtis Appleby (Randy Calcetas, in a windy bend) postulates that Elaine is the target of a macabre prank, delivering the line of choice “Murder is my hobby”.

Investigative Detective Lt. Walker (Andrew Margolin) clearly sees Elaine as crazy, spending more time pleasing her and refuting her claims than serious digging. She insists that she is “not one of those crazy ladies who see things”, but when it comes to Walker, she is only “causing trouble”.

Margolin and, in a dual role, Bannert, provide just enough humor, delivered with a pungent New Yorker, to ease the tense stream of bloodshed and chaos that riddles the dark underbelly of the Wheelers’ seemingly charmed life.

As the focal point of the story, Jones holds our attention throughout. The script gradually reveals Elaine’s traumatic past, with events unfolding like a nightmare. While clearly on the edge, riddled with doubts, unable to trust her sanity, Jones wisely walks away from making Elaine flighty or shrill, portraying her as a generally sane person, bewildered by disturbing events.

Everyone in all of Case does a terrific job playing very close to the vest. None of them seem to us to be frankly guilty of having pushed Elaine to the brink of reason or, on the contrary, free from all suspicion.

They keep the guessing game going until the last moments, which provides a plausible explanation while throwing a curve that few could predict.

The folks at “The Cliff Drive Playhouse” bolster the script with top notch production values, just like every NTAC production.

Jim Huffman’s set design serves a home full of tasteful elegance and comfort, accented by Leslye Wanthal’s Picasso, Matisse and Modigliani works that guests are sure to be priceless originals, not copies. Pretty costumes by Tom Phillips and Larry Watts add to the visual splendor, and lighting by Josh Serrano and sound design by Brian Page put the finishing touches on this well-crafted staging.

Unless you’ve already seen “Night Watch” on stage or caught the 1973 film version (starring Laurence Harvey and Elizabeth Taylor as the Wheelers), you’ll be hard pressed to solve this puzzle – so come on. Newport Beach and indulge yourself in a holiday spectacle that offers a welcome change of pace from the current crop of Christmas food.

Eric Marchese has written on many topics for various publications since the mid-1980s, but is best known for his coverage of the Orange County Theater.