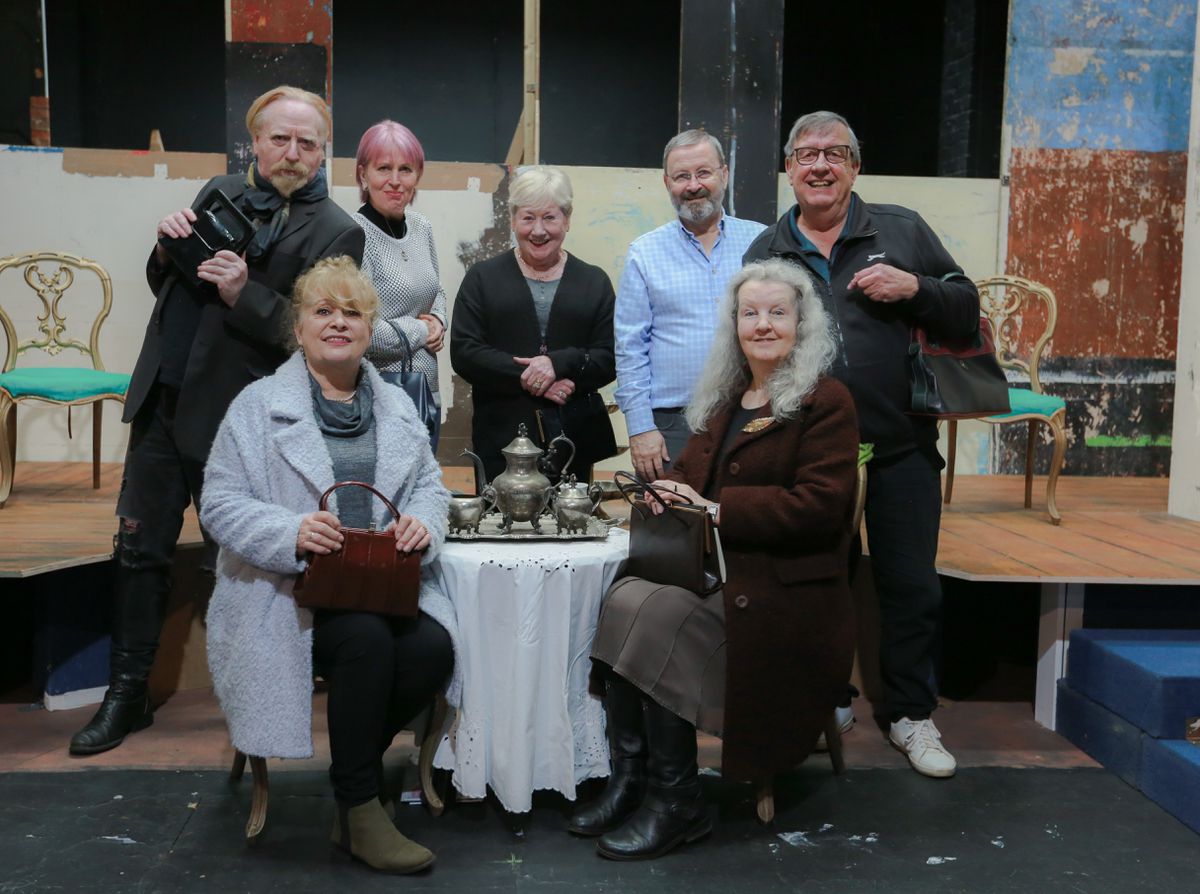 The award-winning play covers the period of Thatcher’s premiership from 1979 to 1990 and reminds us of many central episodes from that time.

Much of the daring humor stems from the contrasting perspectives and values ​​of these two leading ladies and the piece drew plenty of applause for its author.

Director Rob Phillips said: “It’s an unconventional look at the possible relationship between these two women who played such an important role in our lives in the 1980s.

“We have older and younger versions of the Queen and Margaret Thatcher on stage at the same time, supported by two other actors who play everyone else, regardless of age, gender or race.

“There are scenes of laughter but there is also sadness as we remember important events. Whatever your opinion of the Queen and Margaret Thatcher, it’s going to be a great night out at the theatre.

Rob, who is also the chairman of Highbury Players, added: “We know some people are still reluctant to go to busy indoor venues so we are offering guaranteed remote seating for our Wednesday performances.

“We asked our audience for their opinion on this and there was a lot of support for the idea, with some people saying they wouldn’t have come without the remote seats.

“We are really happy to be able to offer them this option. But as fewer places are available, it is strongly recommended to book early for both Wednesdays.