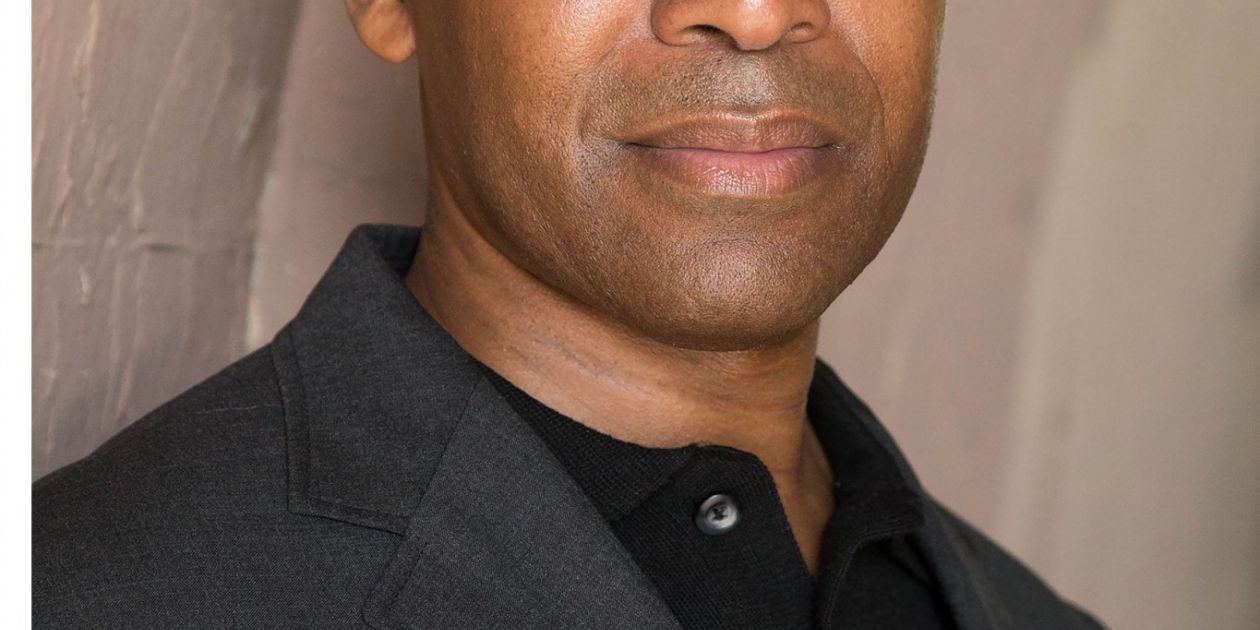 The public will be able to enjoy the production for free in the comfort of their homes on Saturday June 13, 2020 at 8 p.m.

The thirty-minute production will be followed by a discussion with Rashida Z. Shaw McMahon, Ph.D., Assistant Professor of English and Affiliate Professor of African American Studies at Wesleyan University.

On Compromise
Jane Lee has compromised with her white neighbor, Ben Carter, over and over again. When he accidentally shot her oldest son, she accepted her husband’s deal to compensate. When her husband got drunk to death on the money, she swallowed her resentment. When her second son decided to take revenge, she hesitated with him. And now her daughter is pregnant with the same neighbor’s son. And she’s always ready to make a deal to get her kids to a better place. But it wouldn’t take much to convince her that she’s compromised enough.

About the playwright
Born in Wilmington, North Carolina, in 1889, Willis Richardson grew up in Washington, DC and became absorbed in literature as a boy. With the first encouragement from WEB DuBois’ “Brownie’s Book” and the publication of his short piece “The Deacon’s Awakening” in Crisis, (1921), he submitted “The Chip Woman’s Fortune” of 1922 to the Ethiopian Art Players of Chicago. Their production of the play became the first drama by an African-American author produced on Broadway, presented in 1923 at the Frazee Theater. Among the later pieces, The broken banjo (1926),
is probably his best-known work and has received the Crisis Spingarn Prize for theater, as has his Bootblack lover the next year. Despite his prolific production, he had only modest recognition as a playwright. Richardson worked at the US Bureau of Engraving and Printing from 1910 until his retirement in 1955,
and six of his complete plays have never been published. Richardson received the Outstanding Pioneer Award from the Audience Development Committee (AUDELCO) in 1977, announced posthumously, just a few days after her death.