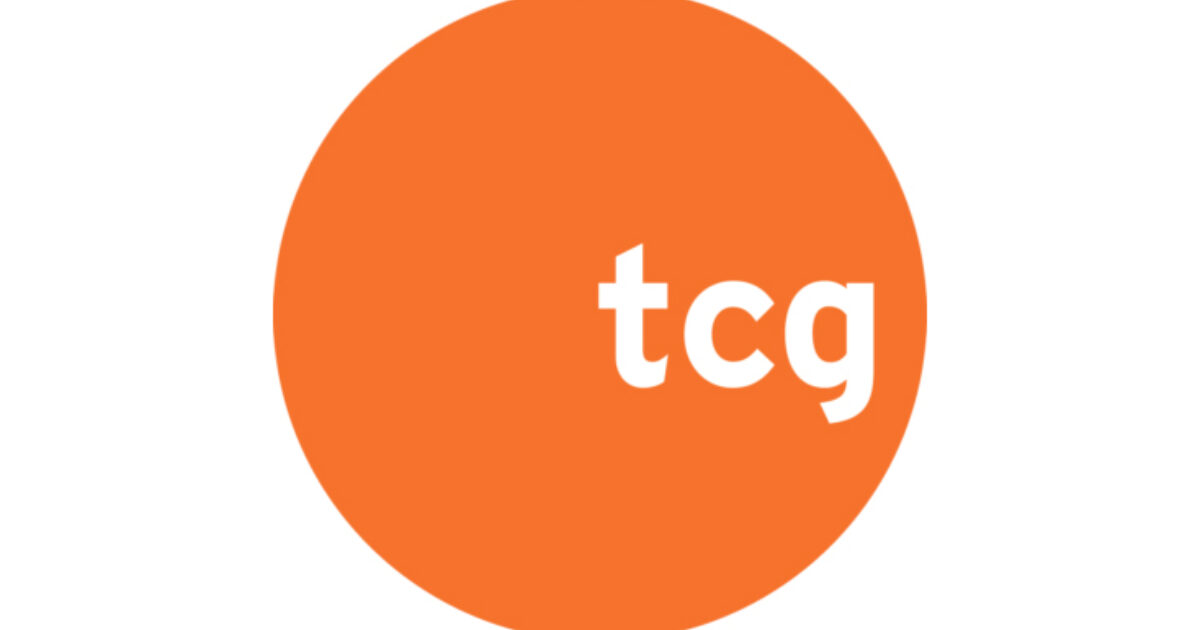 110 titles are available today, with more to follow throughout 2022.

Theater Communications Group (TCG) has announced that the TCG Book Game Collection is now live at Drama Online. 110 titles are currently available and will be joined by another 90 titles later in 2022.

“TCG Books has always believed that plays are literature, deserving the same care and attention as novels, poetry and other forms of written words,” says Teresa Eyring, Executive Director and CEO of TCG . “By partnering with Drama Online, we can help bring the extraordinary work of these writers to new generations of theater students and scholars, broadening the drama canon.”