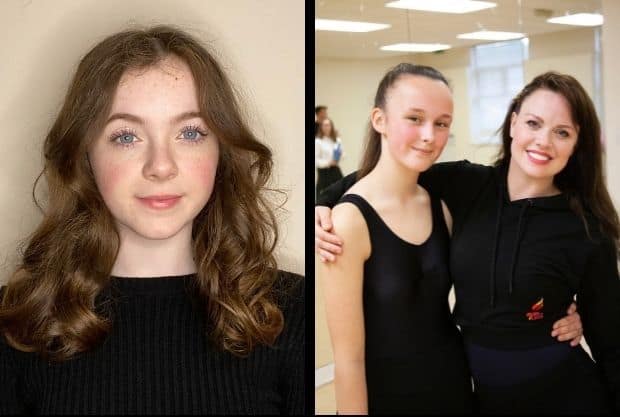 Two rising stars from Thanet have been awarded scholarships to study at the JGH Canterbury Academy of Performing Arts from September 2021.

The aim is to provide Canterbury with a school-style training on the West End stage while placing great emphasis on academic qualifications.

Students will receive 45 hours of hands-on singing, theater and dance training each week alongside their university studies to earn an Extended Level 3 Diploma in Performing Arts (the equivalent of 3 A Levels and up to 168 UCAS points) and each academic year will include two professional performances at the Malthouse Theater with a live orchestra and professional creative team.

Joanne and Jenna will visit the students from time to time to teach master classes and share their wisdom alongside professors and performers in the JGH musical theater industry.

You can find more information about the academy and the courses it offers at www.jghacademy.co.uk