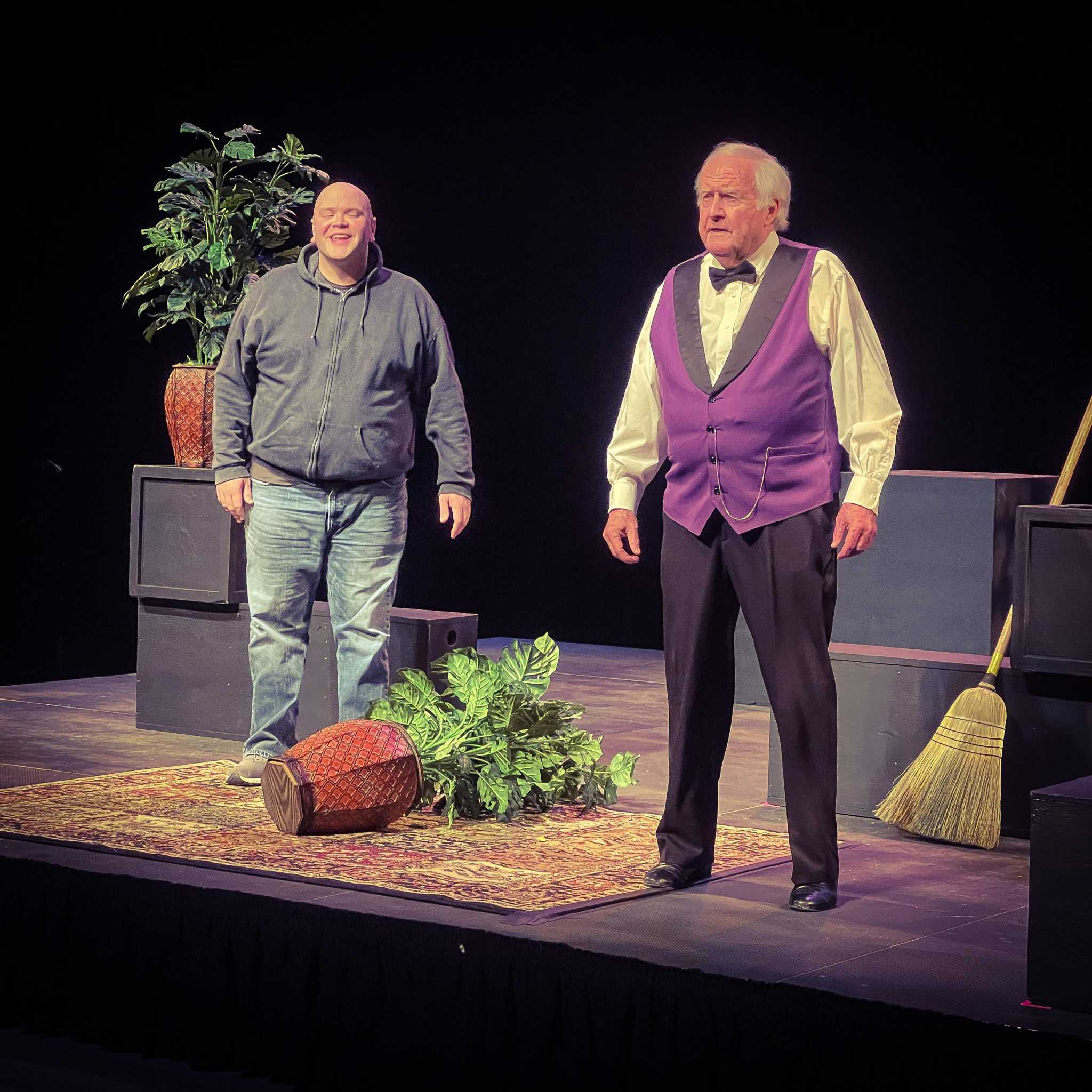 TORINGTON – The next Warner Theater production of the 9th International Playwright Festival is â€œPermanent Inkâ€ by Charlene Donaghy.

“Permanent Ink” is the accompaniment piece to “Always A Line”, which was produced during the 8th annual International Festival of Playwrights. As a bonus, the Warner includes this production after this year’s performance in the same stream presentation.

In response to the pandemic, the International Festival of Playwrights is a virtual event, with each production recorded at Warner’s Nancy Marine Studio Theater over a period of several weeks, then broadcast on YouTube and Facebook every other Friday until April.

The mission of the International Festival of Playwrights is to recognize the work of emerging and established playwrights and to create a connection between playwrights, the theater community and our audiences. The festival is a celebration of new works by playwrights from across the country and around the world. For the ninth year, 150 pieces have been accepted for examination from all over the United States and as far away as China and New Zealand.

Each production will be available for viewing online for a period of two weeks before being withdrawn. There is no charge to watch, but donations are always accepted. This virtual festival is made possible by a generous donation from The Marine Family.

Streaming of “Permanent Ink” begins at 7:00 pm on January 29 and will be available online until February 11 at 11:59 pm The production is directed by Sharon W. Houk and stars Josh Newey and Jeff Savage. The original music is by James Luurtsema.

The Story: The night before Dick’s wedding, his loving witness Captain Morgan lets loose a secret about the bride-to-be, Rae, and his childhood friend, prompting a drunken Dick to confront him. With the comedic help of the mysteries of the life of the old and suspicious Fester, Dick must wonder if love, permanently inked in the very fabric of your life, is more real than fear in a cast.

Donaghy is an award-winning playwright with plays produced and / or awarded from New York to Los Angeles, Canada and Great Britain. Hansen Publishing Group publishes Charlene’s Bones of Home and Other Plays. Charlene has been honored by many other publications. Charlene is a producer / Tennessee Williams Theater Festival, festival director / Warner International Playwrights Festival, and teaches drama and drama at the University of Nebraska Omaha. She is a founding member of Proscenium Playwrights and a member of 9th Floor Playwrights, The Playwrights Center and The Dramatists Guild. www.charleneadonaghy.com