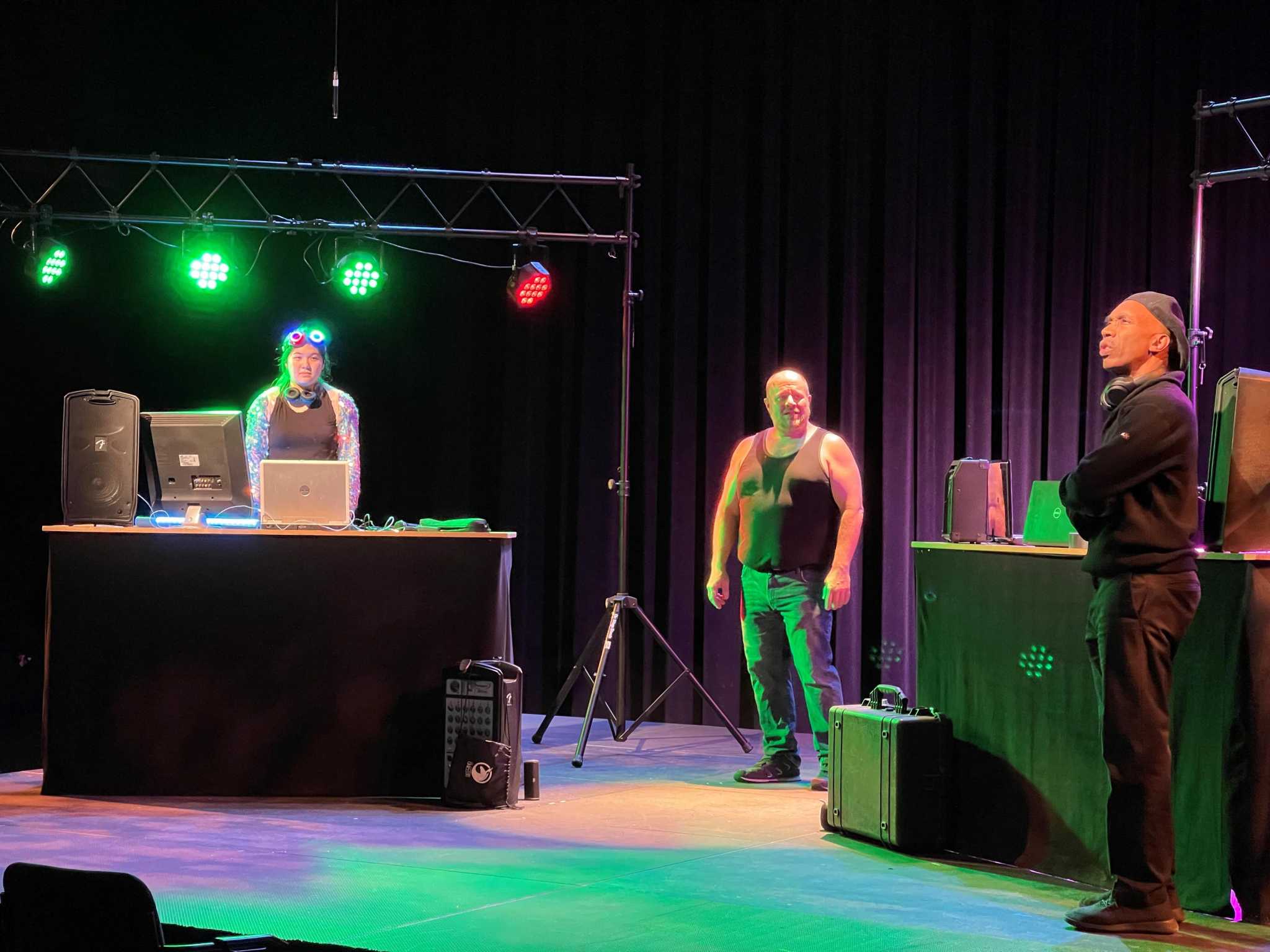 TORRINGTON – The Warner Theater will present the ninth installation of the 9th Annual International Festival of Playwrights, â€œExtended Playâ€ by Benjamin V. Marshall of New Jersey.

The play was performed at Warner’s Nancy Marine Studio Theater, with performances continuing through March 11.

In response to the Covid-19 pandemic, the International Festival of Playwrights is a virtual event, and each production is recorded at Warner’s Nancy Marine Studio Theater over a period of several weeks, then broadcast on YouTube and Facebook every other Friday until in April.

The mission of the International Festival of Playwrights is to recognize the work of emerging and established playwrights and to create a connection between playwrights, the theater community and our audiences. The festival is a celebration of new works by playwrights from across the country and around the world. For the ninth year, 150 pieces have been accepted for examination from across the United States and as far as China and New Zealand.

Each production will be available for viewing online for a period of two weeks before being withdrawn. There is no charge to watch; donations are always accepted.

The play: At a party in the common room of an old church, two DJs – one young, the other mature, clash over the music until a drunken reveler makes an unusual request. .

The Warner has previously produced “Dad’s Vision” by Benjamin V. Marshall. His play â€œIncident At Willow Creekâ€ recently won the Stanley Award. Other parts were produced from Alaska to Australia. Marshall teaches writing at Middlesex County College and Wagner College and is a member of the Dramatists Guild.