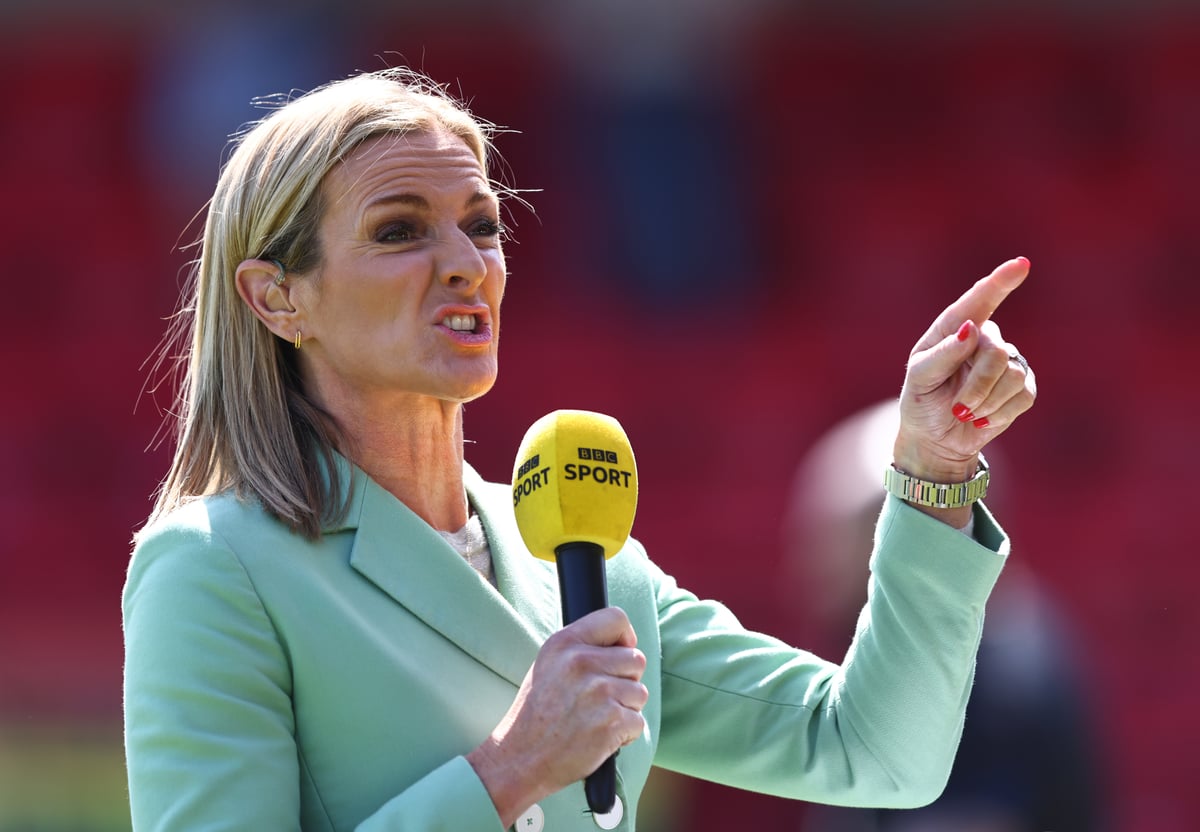 The 2022 Commonwealth Games are underway in Birmingham and the BBC has been at the heart of the action, providing coverage, commentary and analysis to sports fans around the world.

In total, the BBC will broadcast a total of 200 hours of live coverage over the duration of the Commonwealth Games. Its platforms include BBC One, BBC Two and BBC Three, while also streaming events on BBC iPlayer and the BBC Sport website.

Register to our World of Sport newsletter

England is hosting the Commonwealth Games for the third time in its history, the previous ones having been held in London in 1934 and Manchester in 2002.

The BBC Studio took center stage for the event, with the eyes of the world fixed on England’s second city.

Where is the BBC studio for the Commonwealth Games in 2022?

The BBC Studio was built following a collaboration between Birmingham City Council and Cube Management who built the megastore and the main BBC studio, which will be located at the top.

BBC Major Events Executive Producer Jonny Bramley said: “It’s a real sight, the venue will give viewers a taste of Birmingham and the excitement of the Games.”

What landmarks can you see from the BBC studio in Birmingham?

Directly behind the presenters is the 10-story Library of Birmingham, which spans 31,000 square meters, making it one of the largest public libraries in the world. In the golden cylinder that tops the building is the Shakespeare Memorial Hall which houses works related to the well-known playwright.

To the left of the presenters is the Birmingham Repertory Theatre, the city’s producing theater which comprises three stages and a restaurant. It opened in 1913 and is one of Britain’s oldest theater companies.

There’s also a view from the studio of Symphony Hall, a £30million concert hall considered one of the best in the world. It was officially opened by the Queen in 1991 and is home to the City of Birmingham Symphony Orchestra.

The games kicked off on Thursday July 28 and will continue until Monday August 8. There are 72 nations and territories taking part in this year’s Commonwealth Games and it is the largest sports program to date in the history of the competitions.

This Year’s Essential Theater Play Festival Shines a Light on the Misuse of Social Media, Overcoming Grief and Fighting for Equity – WABE

Commonwealth Games opener will be on par with London 2012, says director |…