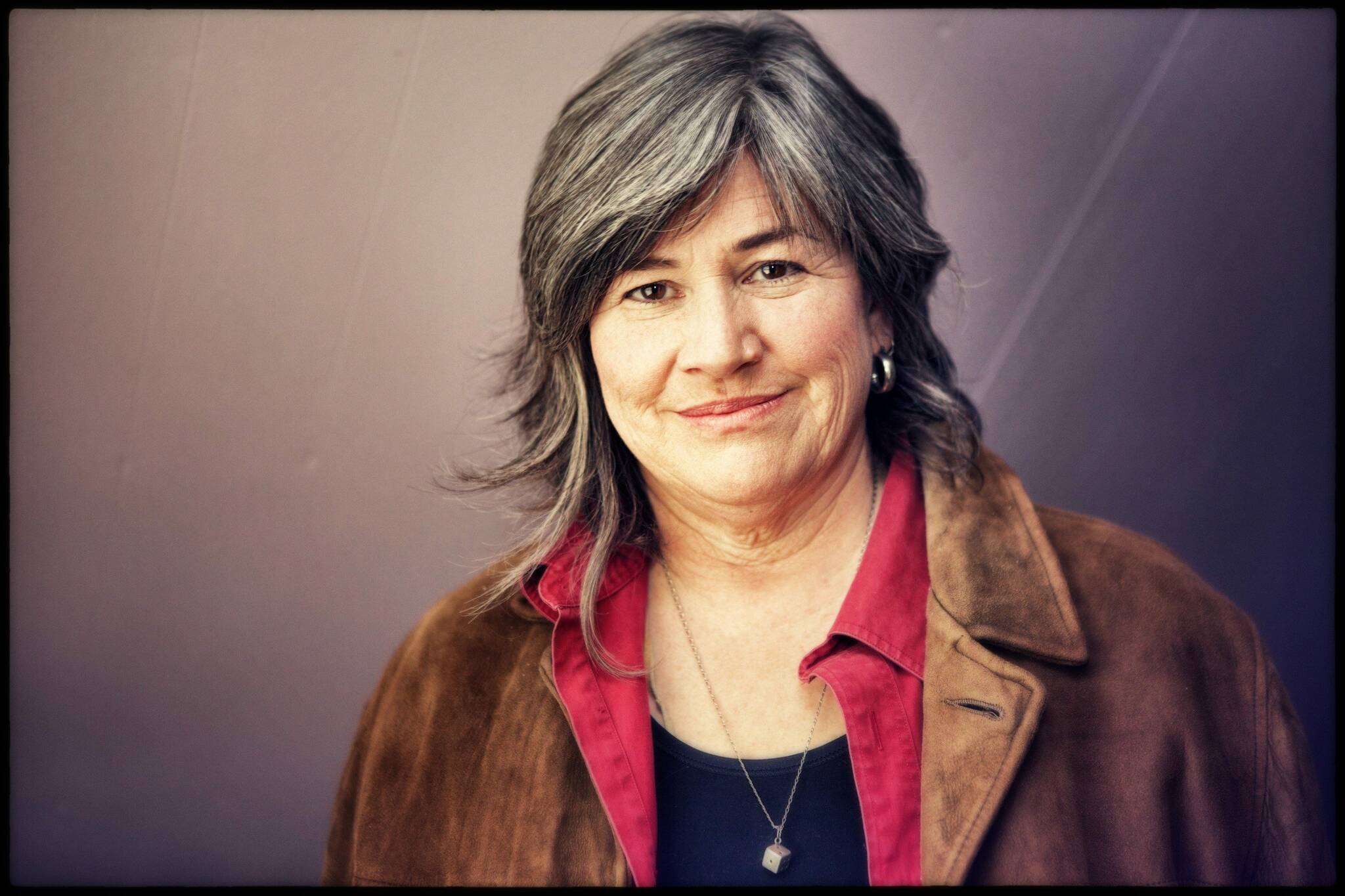 When she wrote it, Yvette Nolan did not think a play intended to welcome audiences back to the theater and allay their anxieties would be needed two years into the pandemic.

Foolishly, she said, she and everyone else thought everything would be pretty much back to normal by now.

Overview of the theater

But Nolan’s Katharsisa digital performance starring Tracey Nepinak, designed for the Prairie Theater Exchange in the fall of 2020, is just as relevant today as it was two long years ago.

In some ways, it made even more sense.

Throughout the 16-minute monologue, which unfolds online via PTE from Friday, Nepinak’s character reckon with this plague, this unwelcome and ruthless visitor who has changed reality, erased opportunity and turned time into a substance like taffy, stretching and contracting in unpredictable and indescribable ways. manners.

Nepinak’s character uses a clinical term – PTSD, or post-traumatic stress disorder – to describe what many are feeling. Trauma, his character tells an empty theater, breaks three things: the sense of identity, cognition and time. We are not the same as before, we cannot understand what happened and we cannot understand the passage of time.

“I didn’t realize how prescient that would be,” says Nolan, who has to consult a calendar to find out when she wrote the play. Her memory of that time is hazy: there were yeast shortages, a healthy dose of paranoia, and plenty of apocalyptic fiction that skyrocketed the bestseller list.

Nolan kept coming back to a certain chapter in Stephen King’s book The gallery, in which a pathogen is wreaking havoc on society in a way eerily parallel to COVID-19.

Viewing the pandemic as a collective trauma, Nolan, whose mother survived residential schools, has been working on how it has affected his own life and artistic community, hoping to achieve catharsis; Nolan chose to spell it with a K to return to its origins in Greek, a language used in many of history’s most influential theater and theatrical theories.

The short-term effects – canceled shows, loss of work and income – were evident. But the long-term impact of the trauma still remained to be seen.

Directed by PTE Art Director Thomas Morgan Jones, Nepinak’s character serves as something of a conduit for a message of support: everyone watching has been through something very difficult. Even the “lucky ones” who had not been affected by the “plague” were by no means spared.

She also compares a pandemic to a war and says that after the war, in many indigenous communities, the warriors did not immediately come back to life among the people as they had lived before. They came back in stages, needing to make their way through society, to get rid of the emotional shards of war.

Nepinak’s character mentions a friend who was in pain and was made to sweat, a traditional ceremony, which helped “start a healing journey”. This sacred rite is a subtle analogy to the potential power of theatre, which, according to Nepinak’s character, has always been used as a means of making sense of the world.

“I believe theater is essential to us and vital to us as human beings,” says Nolan. “It’s often a way of making sense of it, and now that the world is so bad, so out of control, so uncertain, I think theater is one of the few places where we can actually sit with people with different beliefs, see the same story, and make a connection.

For Nolan, the pandemic was also a case of “Mother Nature telling us something” — that we needed to stop, listen, and do what we could to help each other.

In Nolan’s life, that has meant being more judicious about how she spends her time, working with artists who inspire her, spending as much time outdoors as possible – finding catharsis through art and living. ‘stock.

“It’s like Warren Zevon said: we have to savor every sandwich,” says Nolan, quoting the late singer’s words of wisdom after his terminal cancer diagnosis.

Theater, as always, is a form of sustenance, says Nolan. And even if there are still some hesitations, “people are hungry to be in the crowd”.

Nolan admits she was hoping Katharsis would have been a document of a specific moment in time, rather than an ever-valuable pep talk for audiences struggling with lingering pandemic anxiety.

“I thought (this production) would be something I would do at the time,” she says, alluding to each time she wrote it. “But it’s still relevant, and maybe even more relevant. And it’s both awesome and terrible.

Review: Anastasia aims for a fairy tale, misses with a clumsy script and a telephonic direction